On June 9, Steven Spielberg presented the 44th AFI Life Achievement Award to his longtime collaborator, composer John Williams. This was the first time in the history of the American Film Institute that the award went to a composer.

Williams’ career was celebrated at a private Gala Tribute at the Dolby Theatre in Hollywood, CA. The televised special, AFI LIFE ACHIEVEMENT AWARD: A TRIBUTE TO JOHN WILLIAMS, will air on TNT on June 15 at 10:00 p.m. (ET/ PT)

Here’s a collection of articles, tweets, photos and videos of the June 9 event: 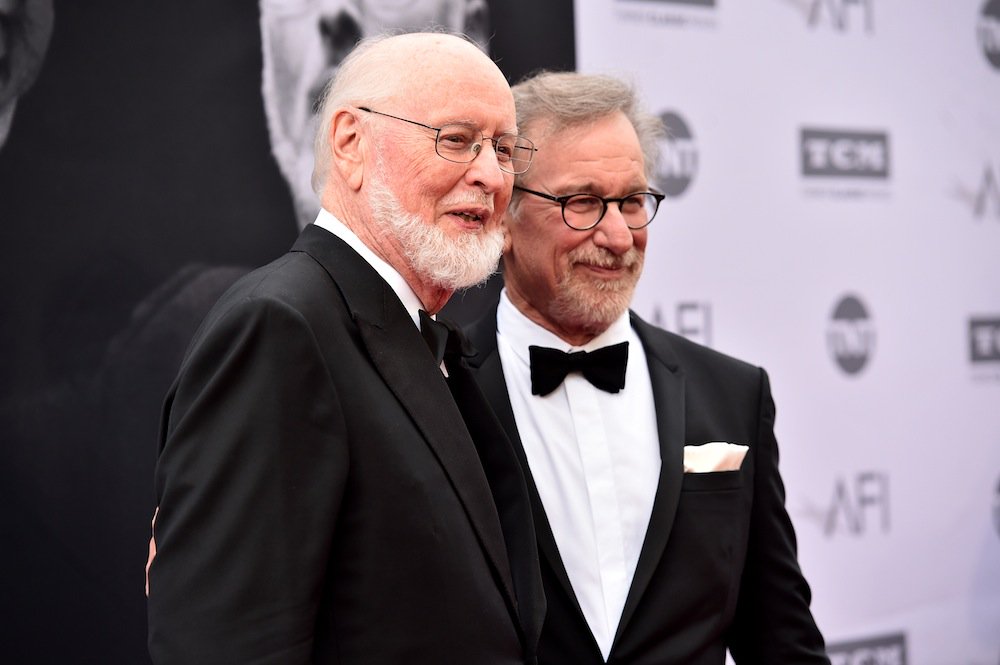 John Williams entering to a standing ovation and hugs from Lucas and Spielberg at #AFILife pic.twitter.com/hL8jEL7IrB

"His modesty is no affect, no performance … He's the sweetest superhero." J.J. Abrams on John Williams. #AFILife pic.twitter.com/UDSfpSbZlF

Steven Spielberg and John Williams hug it out on stage as the filmmaker presents the composer his award. pic.twitter.com/zJLuNLhCJx

John Williams: I've never had privilege of working with Jeffrey Katzenberg. But Jeffrey…it's not too late #AFILife pic.twitter.com/nBG039wi9B