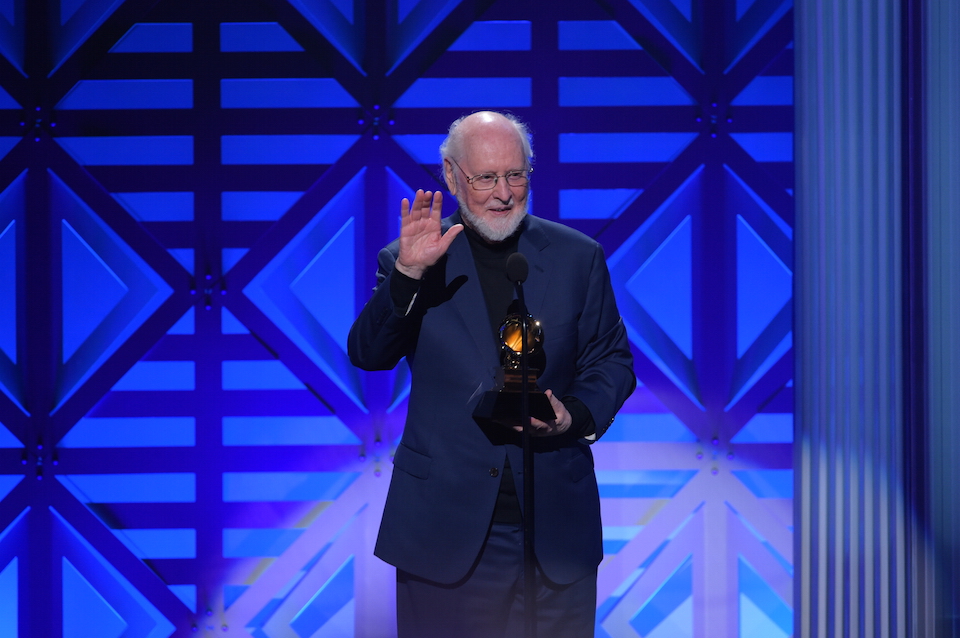 John Williams at the GRAMMY Salute To Music Legends at Dolby Theatre on July 14, 2018 in Hollywood, California. 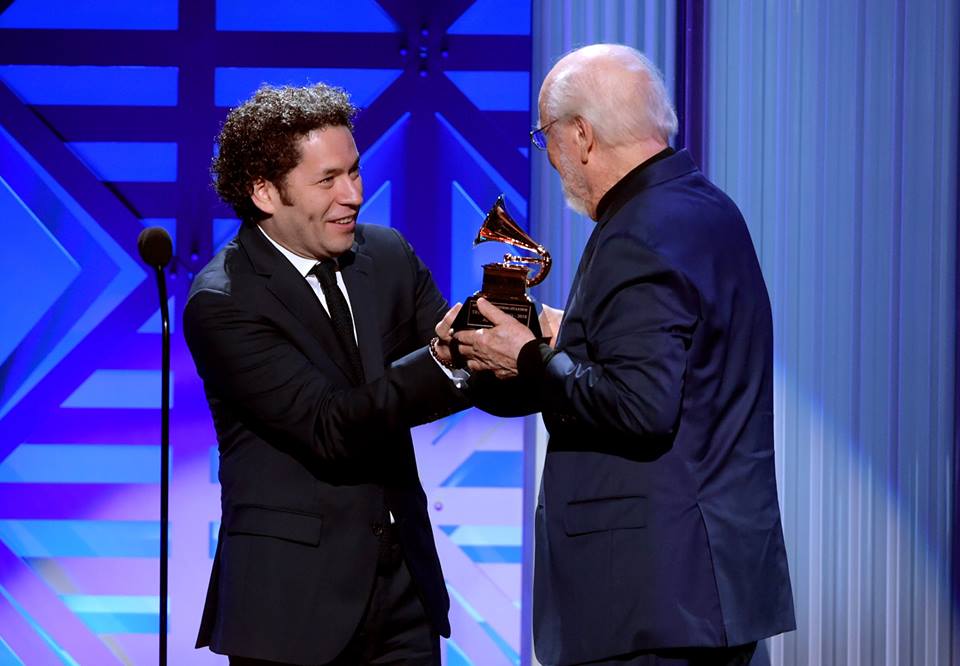 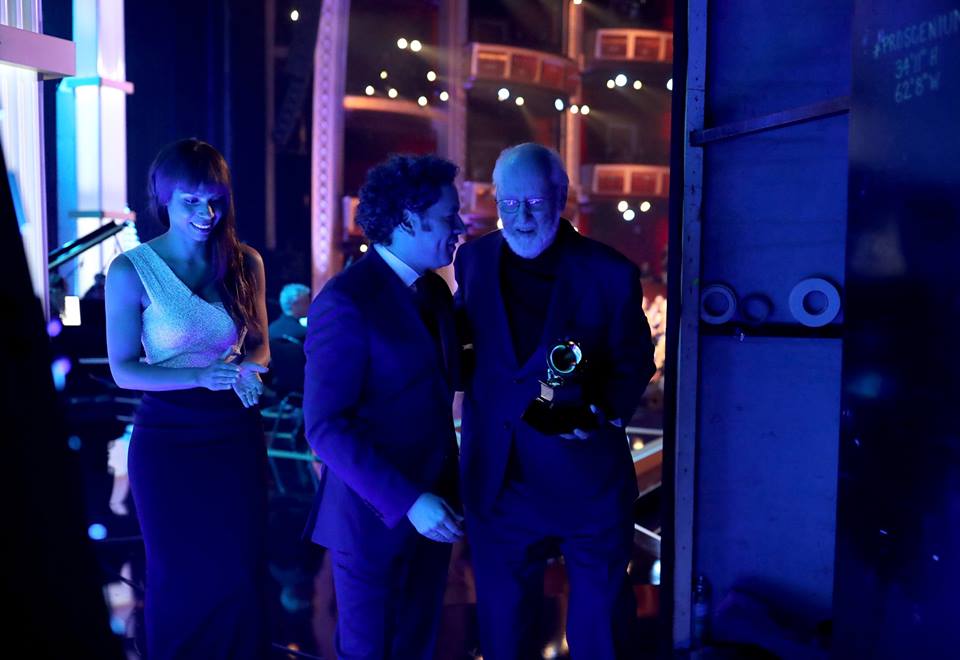 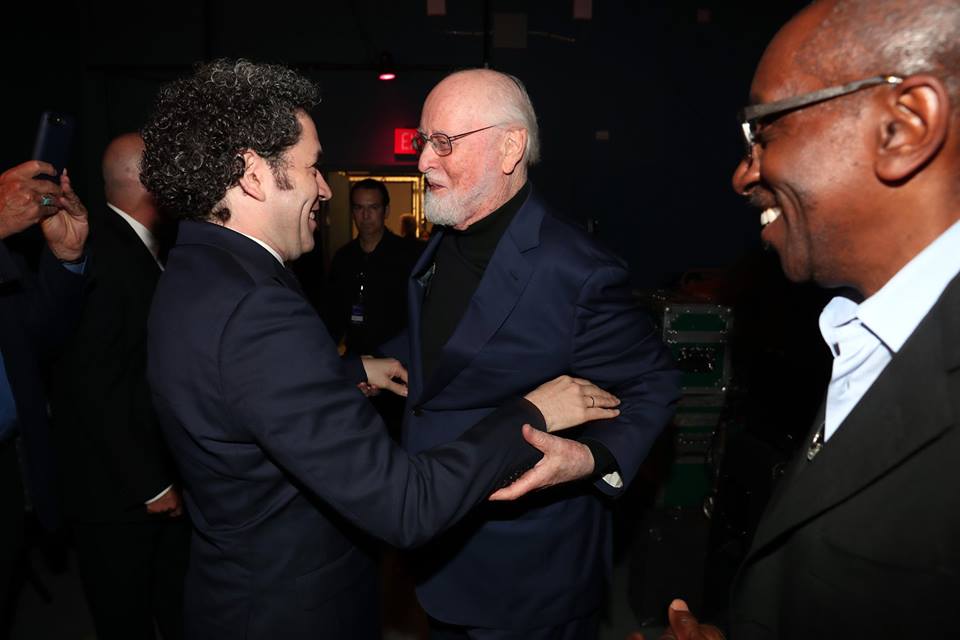