John Williams’ performance of Highwood’s Ghost, An Encounter for Cello, Harp and Orchestra at the Bernstein Centennial Celebration is now available to watch at PBS.org (1:26:45 into the video). The piece premiered on August 19 under Andris Nelsons and was conducted by Williams on August 25 at the Bernstein tribute, with Jessica Zhou on harp and Yo-Yo Ma on cello (see JWFan report). 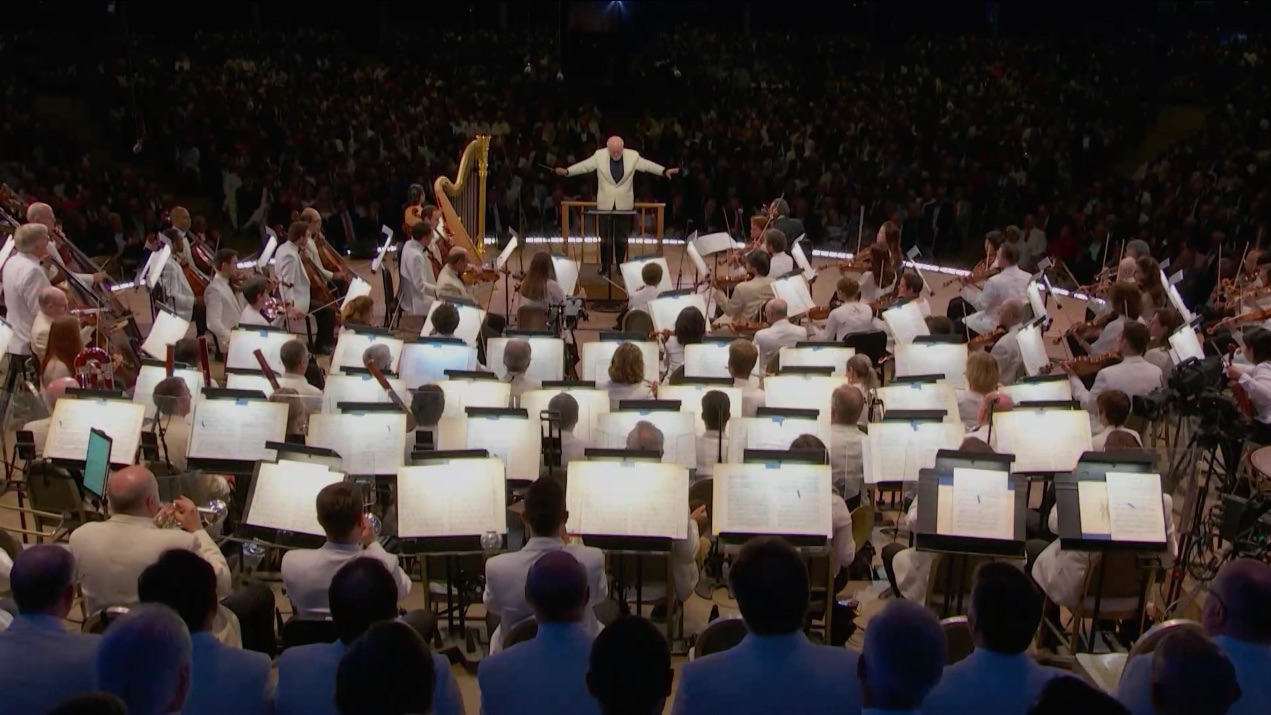 The concert is also available on Blu-ray and DVD. 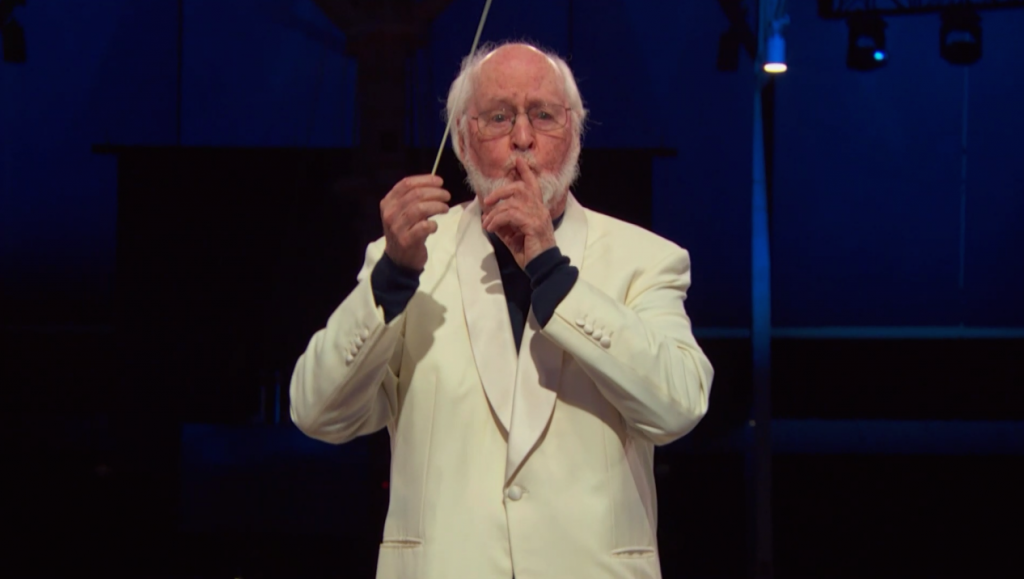 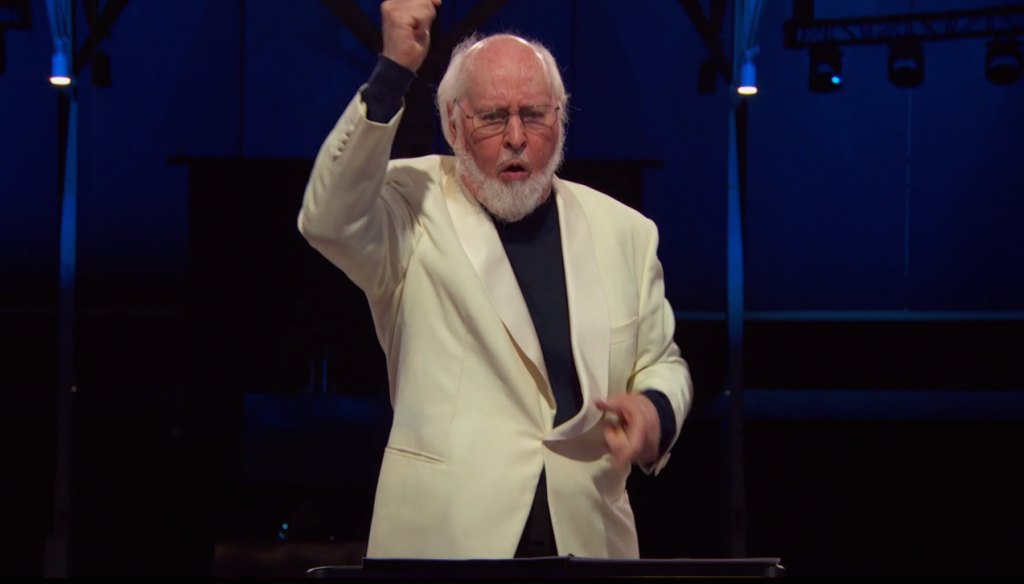 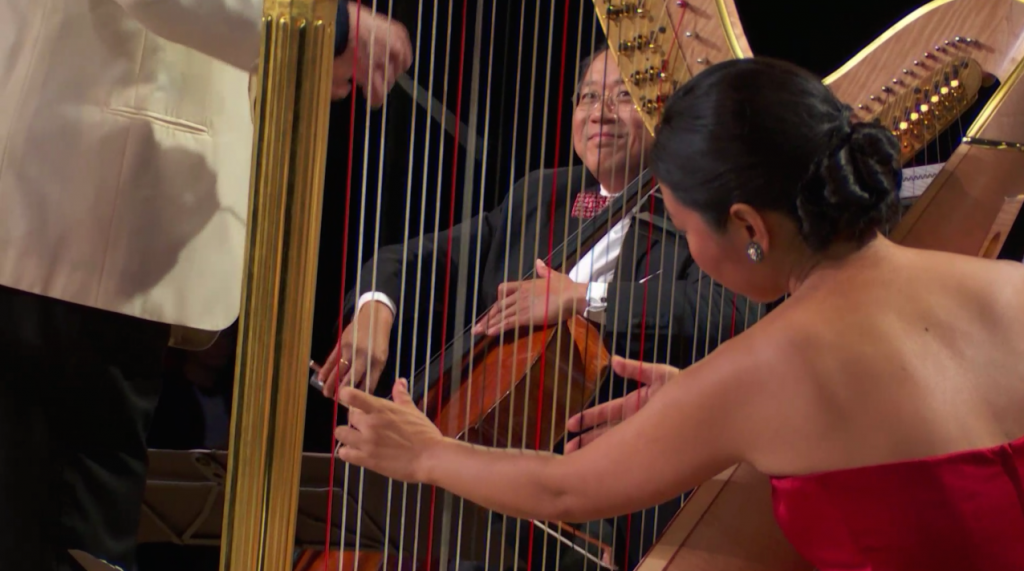 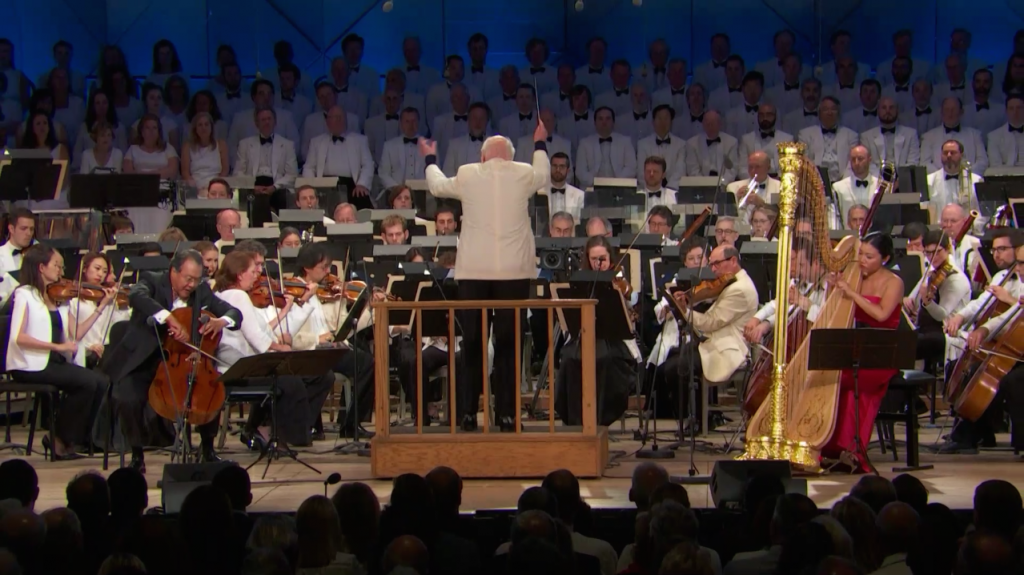 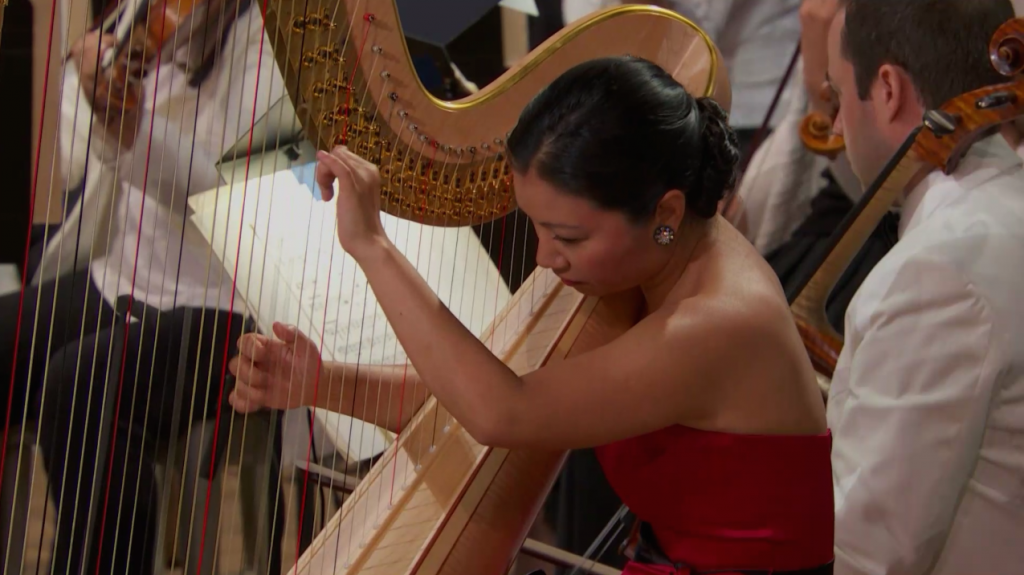 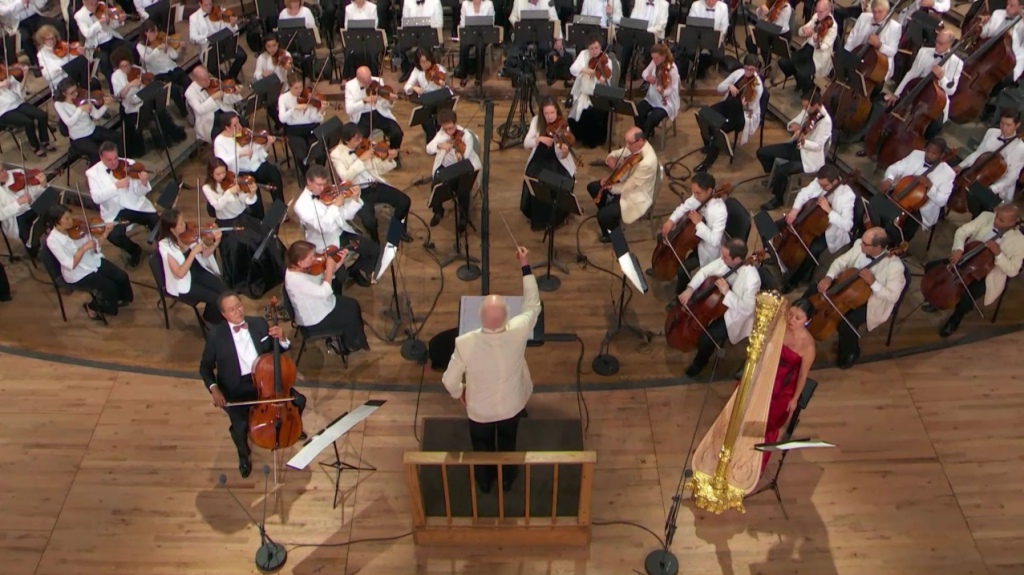 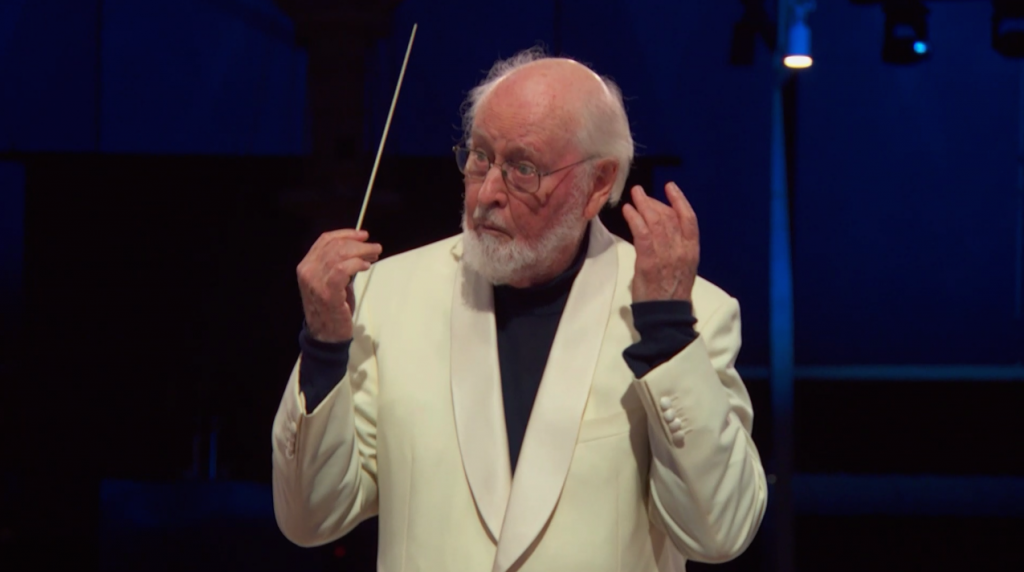 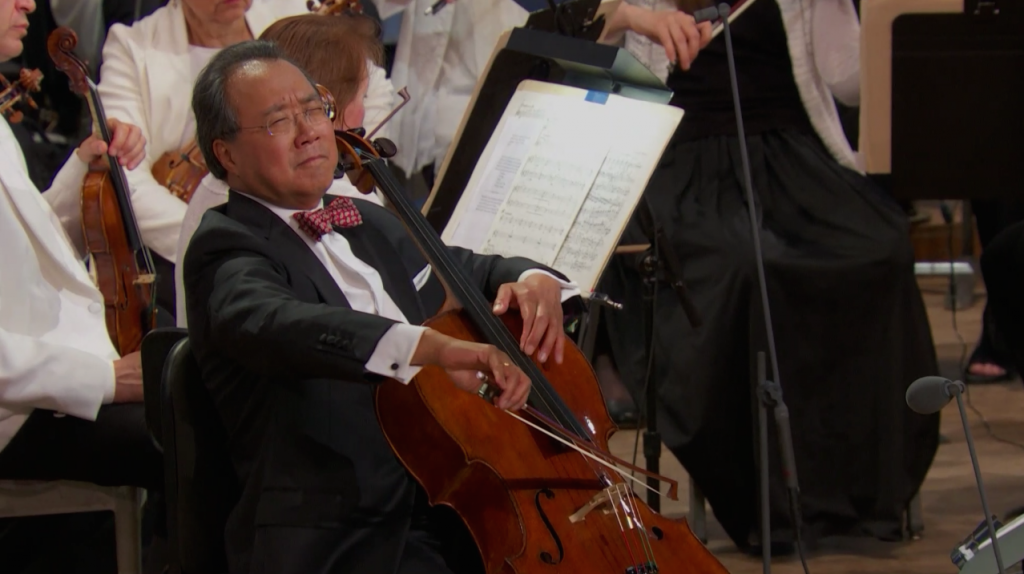 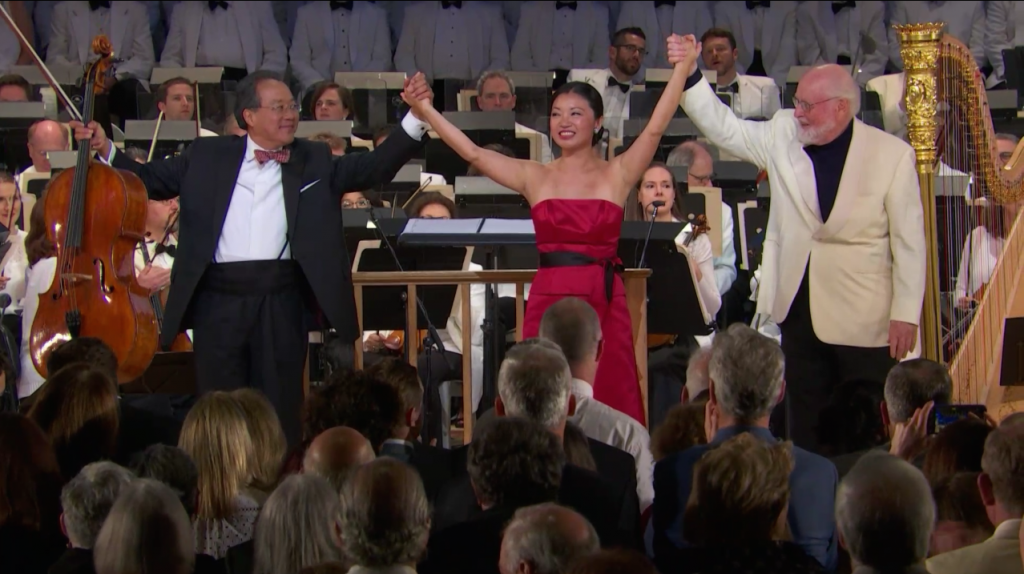