John Williams, conductor
– Adventures On Earth from E.T. The Extra-Terrestrial
– Theme from Schindler’s List (Itzhak Perlman, violin)
– The Imperial March from The Empire Strikes Back

“Music is there for everybody. It’s a river we can all put our cups into and drink it and be sustained by it”

I am thrilled to be there.

While I could not afford a ticket to the gala event, I am right outside the New World Center, the location of the gala event, where they are doing a free live simulcast of the concert.

There is a legion of Imperial Stormtroopers right outside. They are taking pictures and mingling with guests. I honestly was not expecting that, but I was not surprised either.

I am truly glad that I am able to experience this concert.

Michael Tilson Thomas opened the concert by conducting the Maestro’s Olympic Fanfare and Theme, with montage of the 2018 Olympics accompanying.

Then, Excerpts from Close Encounters of the Third Kind accompanied by scenes from the film.

Second movement from The Five Sacred Trees – Concerto for Bassoon and Orchestra.

Harry’s Wondrous World, accompanied by a montage of all eight films.

Opening sequence from Raiders of the Lost Ark, matching the film.

Michael Tilson Thomas celebrated the Maestro’s birthday with a performance of the song in the style of 17th century Venice. A nice treat.

The Maestro himself conducted Adventures On Earth from E.T.

The Maestro conducted Theme from Schindler’s List, with special guest Itzhak Perlman, a surprise to myself and everyone. After that, he shared his anecdote about seeing the film for the first time with Steven Spielberg. It is still funny every time he shares that.

The evening concluded with the Maestro conducting The Imperial March.

The evening was a phenomenal tribute to Maestro John Williams. The New World Symphony performed beautifully. 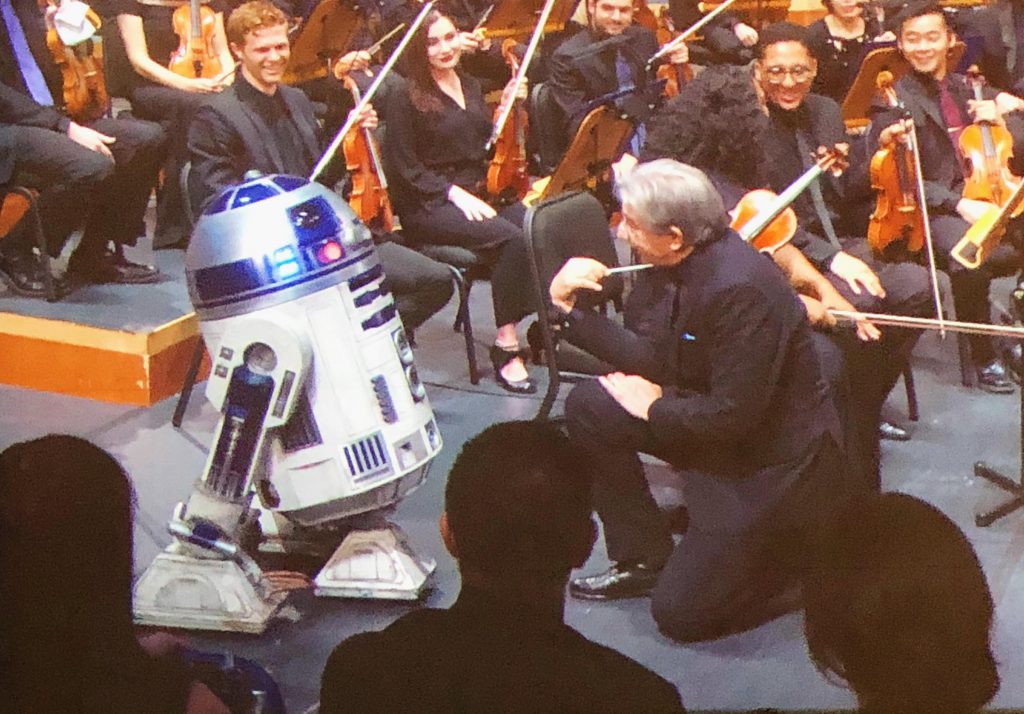 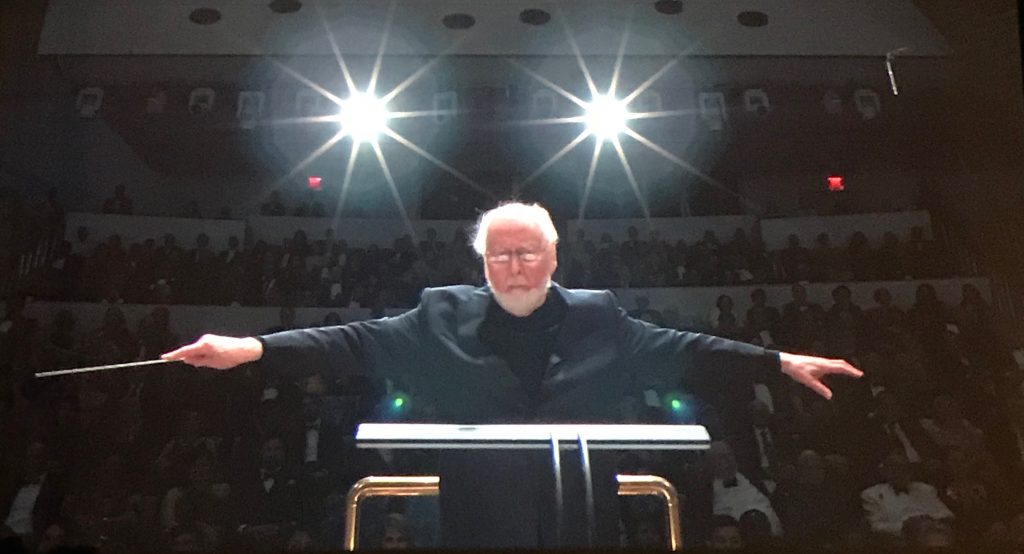 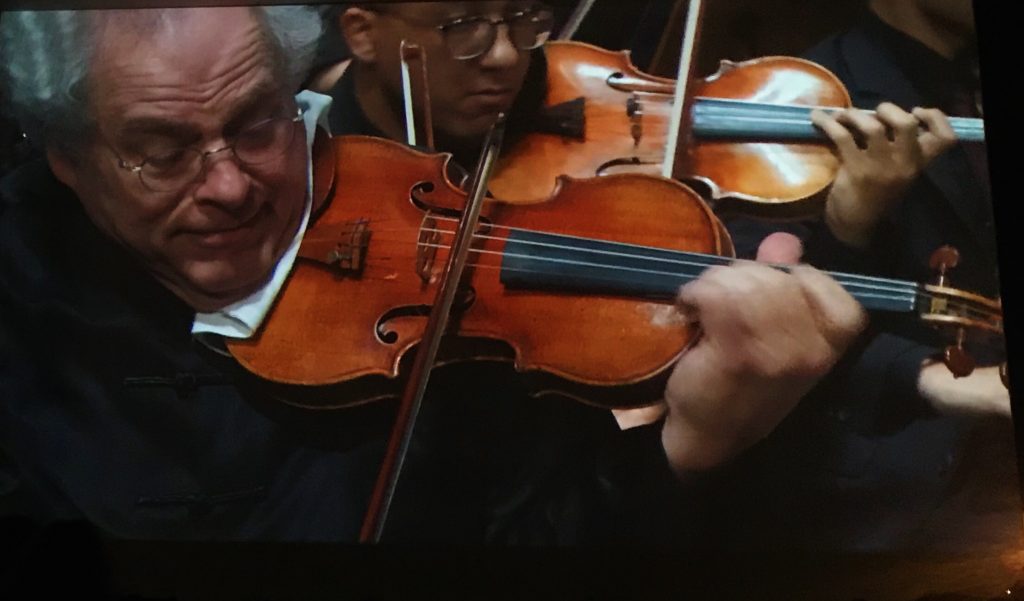 Adventures on Earth from E.T. The Extra-Terrestrial