Available as of Friday, May 10th is “Hedwig’s Theme” from Harry Potter for violin and orchestra, adapted and conducted by John Williams himself and recorded with Anne-Sophie Mutter and the 70-strong Los Angeles Arts Orchestra at the iconic Sony Studios in Los Angeles.

The single captures the magic of a work loved by countless Harry Potter fans and adds a dazzling level of virtuosity to one of Williams’ most characterful compositions.

More details about the recording project featuring these two great artists will be announced on June 14, 2019. 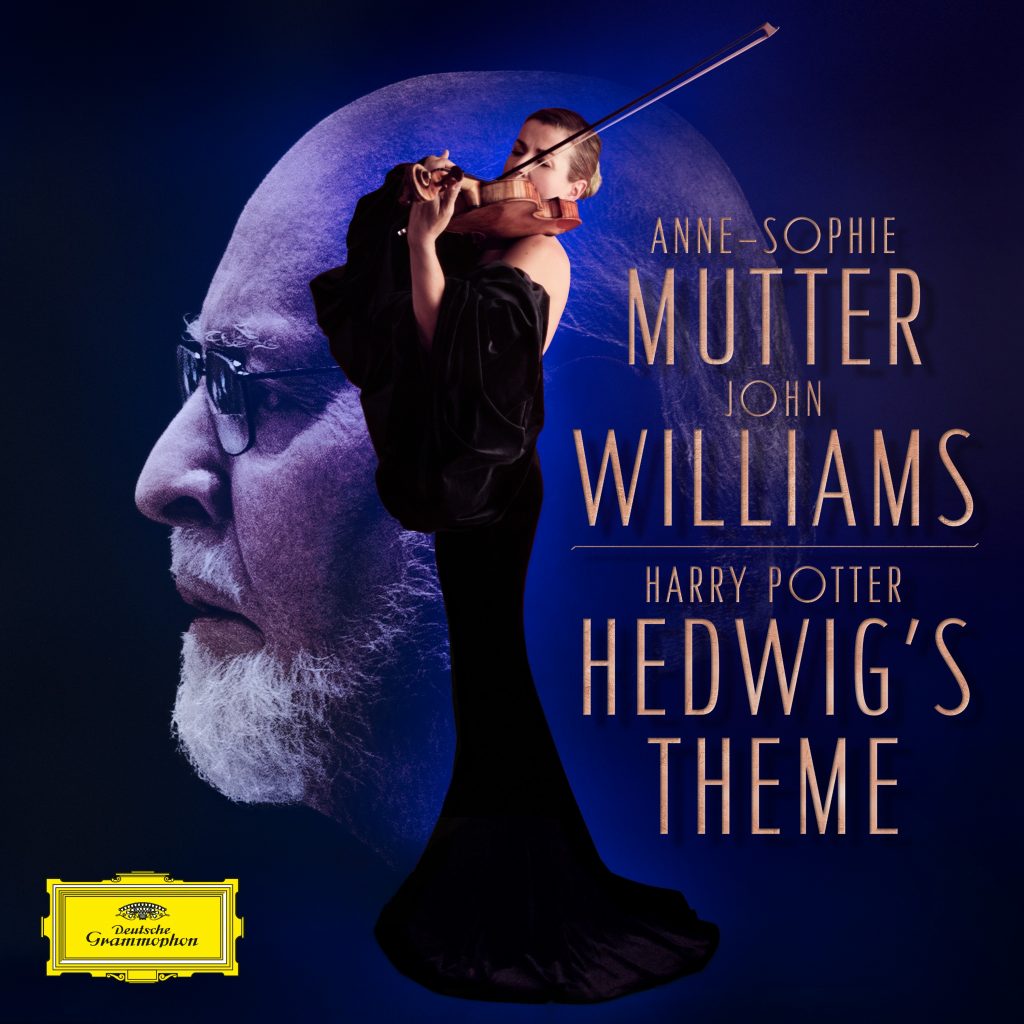