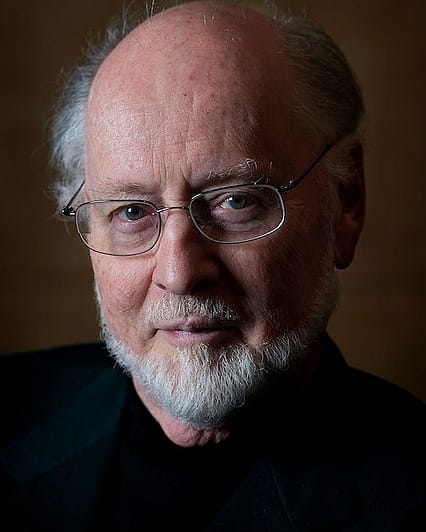 According to an interview published on May 9 in British newspaper The Times, John Williams has  watched an early cut of The Rise of Skywalker, which he liked “very much”, “and has so far written about 25 minutes of score in about a month.”

Directed by J.J. Abrams, the new Star Wars film will be released in theaters on December 20, 2019.

Here’s the related excerpt, along with some insight on the Maestro’s current working routine:

Williams beams when he talks about watching an early cut of Star Wars: The Rise of Skywalker, which will bring the nine-film space saga to an end this Christmas. He likes what he has seen “very much” and has so far written about 25 minutes of score in about a month.

Working takes up less time than it used to. He was once always at his piano for ten hours a day. Now it’s nearer five, starting at 10:30am and running through till early afternoon. “Then -and this sounds very bourgeois- after that I go to a golf course to walk for an hour. I go alone and I hit a ball once in a while.” He solves composition problems that way. “You walk and it occurs to you. Oxygen is a wonderful thing.” After lunch he returns to the piano and fixes unresolved things from the morning.

“I don’t write any better than I did 30 years ago. Maybe not as well,” he says. “I probably know more than I did years ago, but I have less physical energy.”

And it doesn’t matter how many people have heard his music; he takes a modest view of his gifts compared with the giants of the past. “I  can’t take any of this terribly seriously,” he says, “because I’m a musician standing on the shoulders of what other people have done in other centuries of music”. These days I spend a lot of time reading Beethoven Symphonies. I don’t play them on the piano, I just sit and read them, with the greatest pleasure. And it so diminishes everything than we do.”