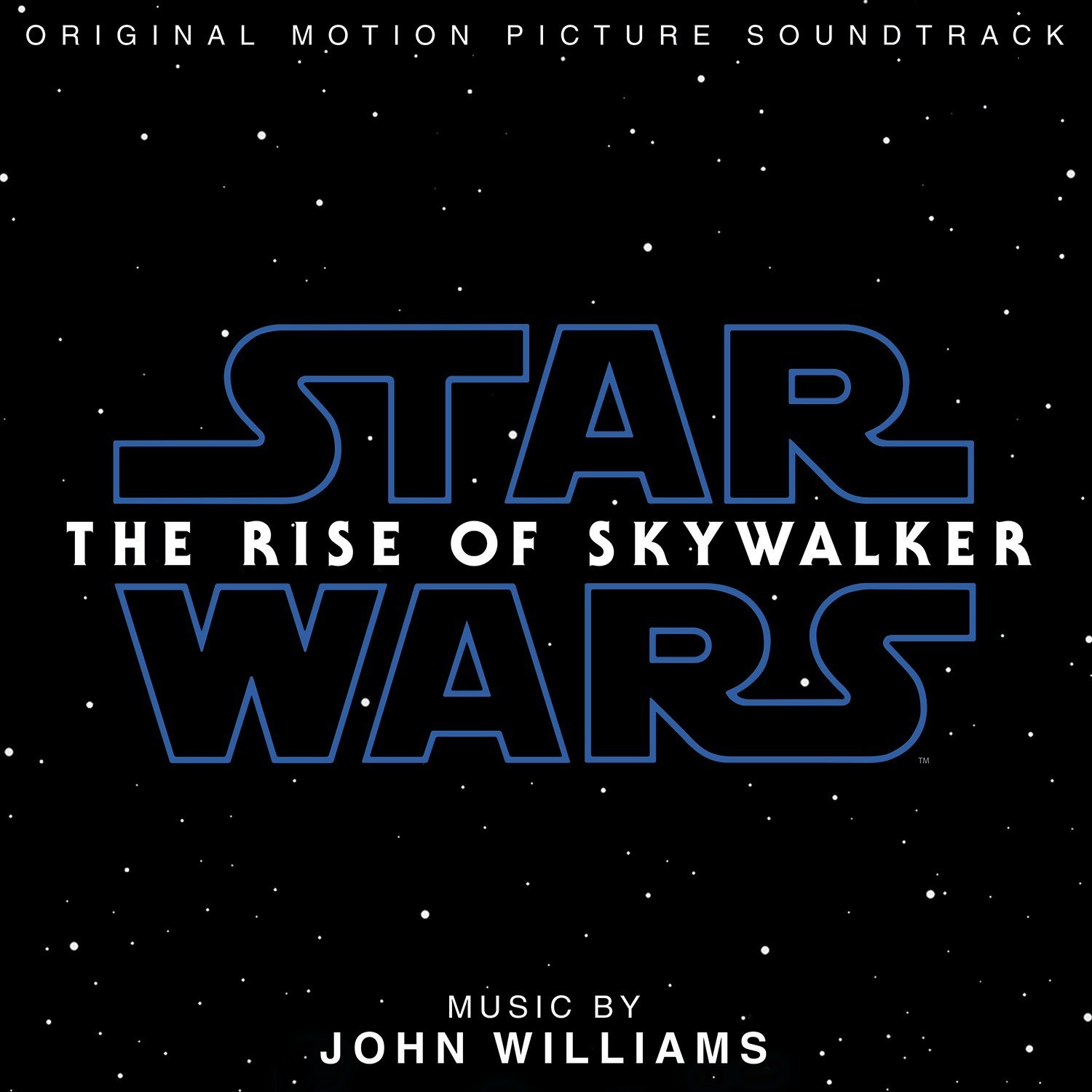 BURBANK, Calif., Dec. 11, 2019 /PRNewswire/ — Walt Disney Records is set to release the original motion picture soundtrack for Star Wars: The Rise of Skywalker. The album features a new score conducted and composed by five-time Academy Award®-winning composer John Williams. Star Wars: The Rise of Skywalker digital soundtrack is set for release on December 18 and the physical album will be available on December 20 as the film opens in U.S. theaters nationwide.

From the physical album’s liner notes, director J.J. Abrams said, “Once again, John has come up with an utterly stunning soundtrack, creating brand new, gorgeous, frightening, mysterious, epic and intimate themes while also revisiting some of his greatest, classic melodies. My gratitude toward John Williams cannot be overstated — not just for elevating every scene in this film, but for providing us all with soundtracks that elevate our lives.”

John Williams stated in the album’s liner notes, “More than 40 years ago, George Lucas introduced to the world his singular imagination, his ingenuity and his creative genius. He also gave me an opportunity never before enjoyed by an operatic or film composer…the chance to work continually for four decades on a single project, and with each film, to add to a collection of musical themes which I hope will be seen as parts of a singular, organic whole.”

“This experience has been one of the highlights of my professional life, bringing me so much joy in working with some of the world’s greatest orchestras and musicians. I stand before the now completed nine Star Wars films with pride and gratitude for the gift of this extraordinary journey.”

Williams has won five Academy Awards, four Golden Globe Awards, seven British Academy Film Awards, five Emmys and 24 Grammy Awards. With 51 Academy Award nominations, Williams is the Academy’s most nominated living person and the second most-nominated individual in history, after Walt Disney.  In 2005, the American Film Institute selected Williams’ score to 1977’s Star Wars: A New Hope as the greatest American film score of all time. The soundtrack to A New Hope also was preserved by the Library of Congress in the National Recording Registry, for being “culturally, historically, or aesthetically significant.”  Williams was inducted into the Hollywood Bowl’s Hall of Fame in 2000, and he received the Kennedy Center Honors in 2004, the National Medal of Arts in 2009, and the AFI Life Achievement Award in 2016.  Williams has composed the scores for eight of the top 20 highest-grossing films at the U.S. box office (adjusted for inflation).