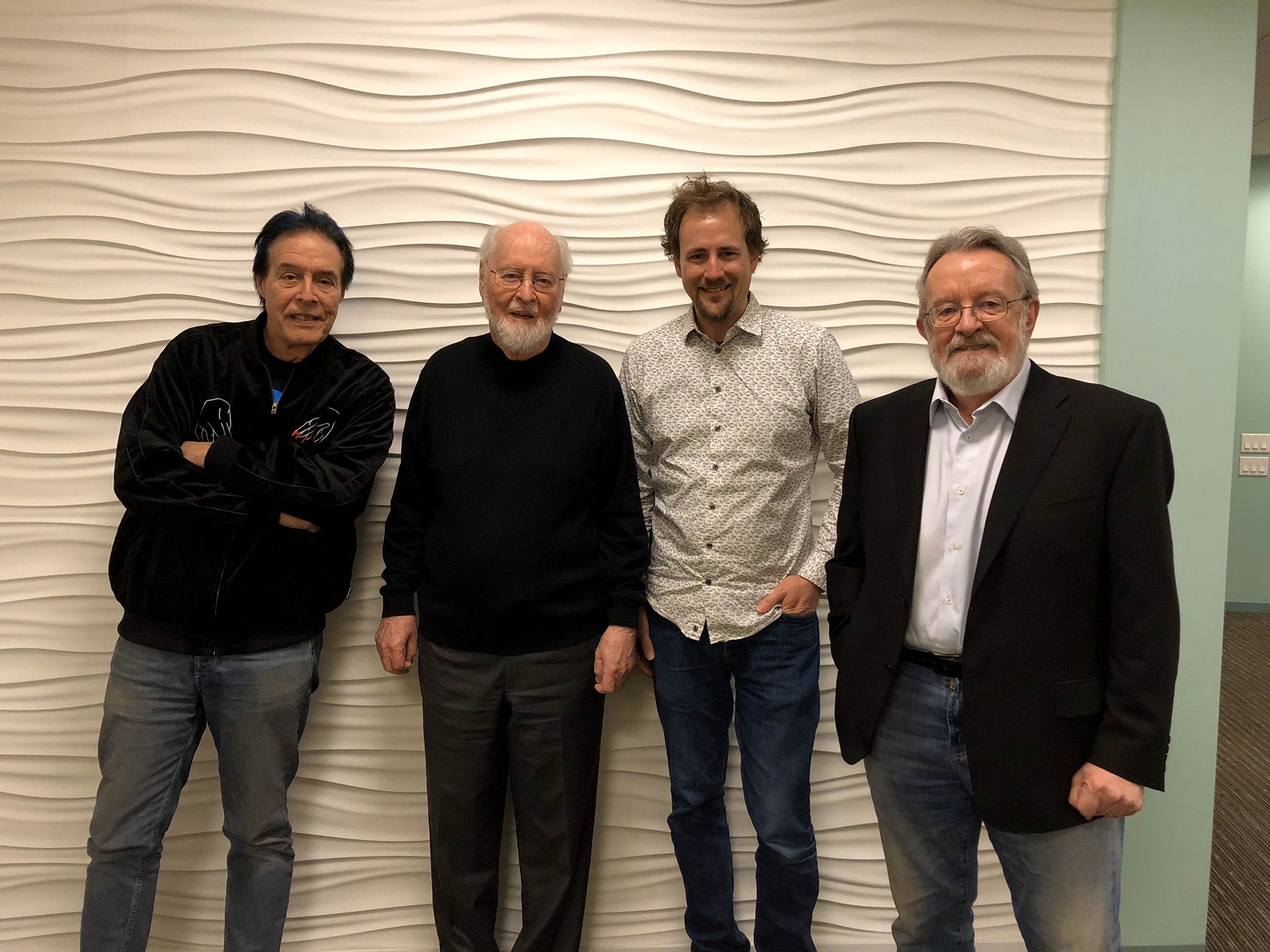 On January 31st, John Williams was interviewed by Jim Svejda as part of a series of conversations with the five Academy Award Nominees for Best Original Score, which aired this week on KUSC at the Movies. The 23-minute interview, in which Williams discussed his work on The Rise of Skywalker, is now available on demand at the station’s website.

John Williams on The Rise of Skywalker – Interview by Jim Svejda