Chills. Absolute chills. I have paid a pretty penny several times over the years to see the Maestro conduct his work only feet away. I’ve never taken it for granted, but something about it being free today made it all the more surreal.

The three pieces Williams and Mutter did were indeed The Long Goodbye, Marion’s Theme, and Han Solo and The Princess (which took an already stunning theme to unbelievable new heights). Williams also came out at the end of the concert with the three other conductors, and they left him to do an encore of The Imperial March. 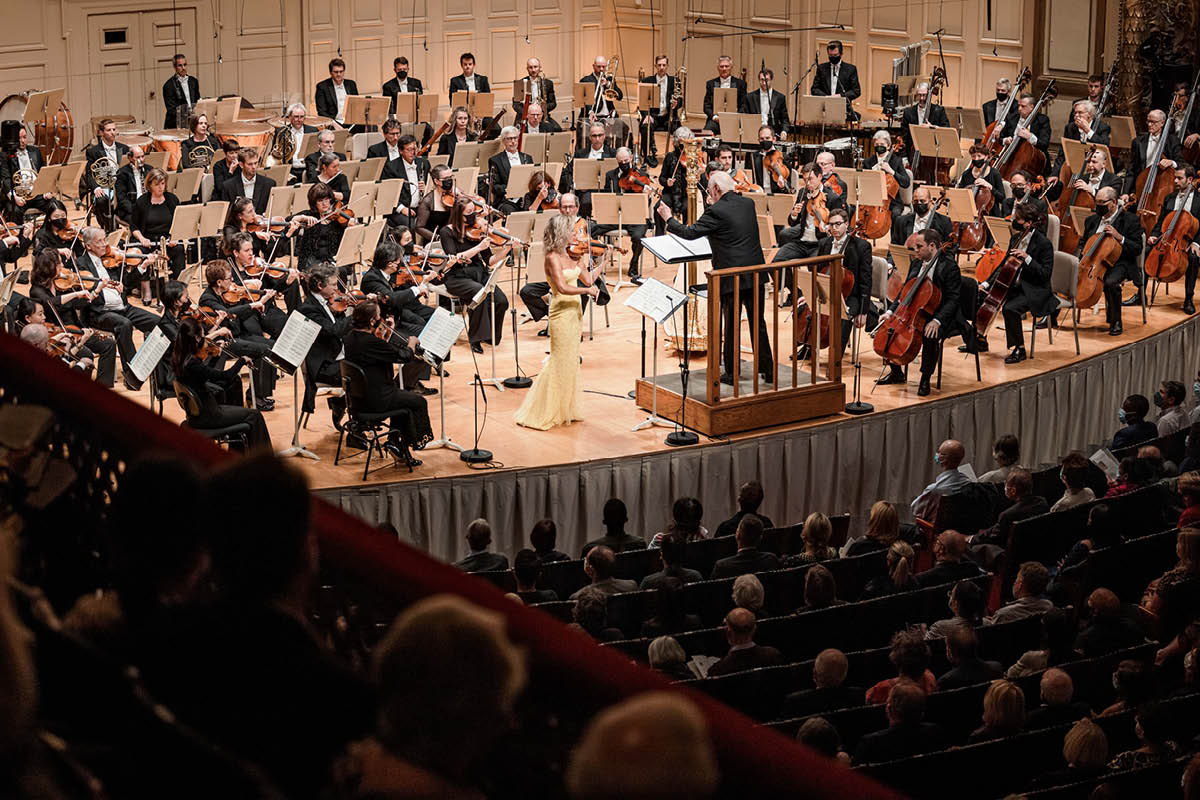 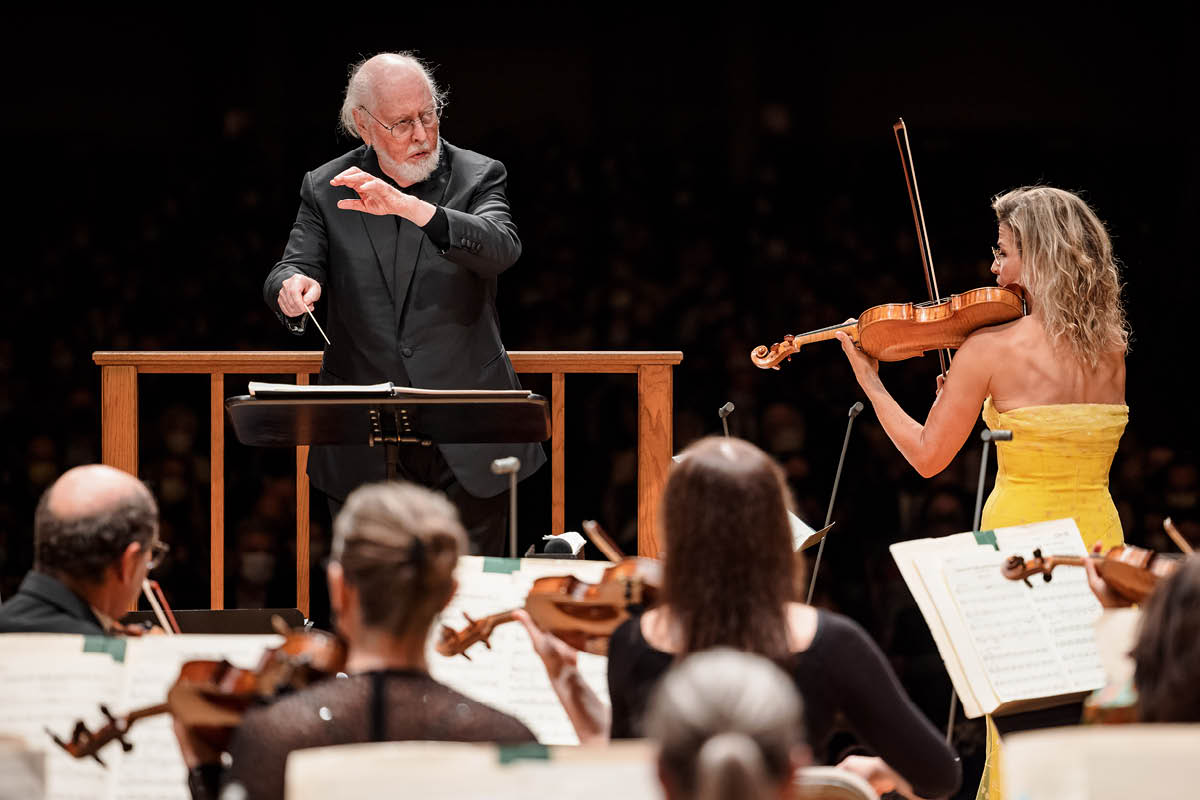 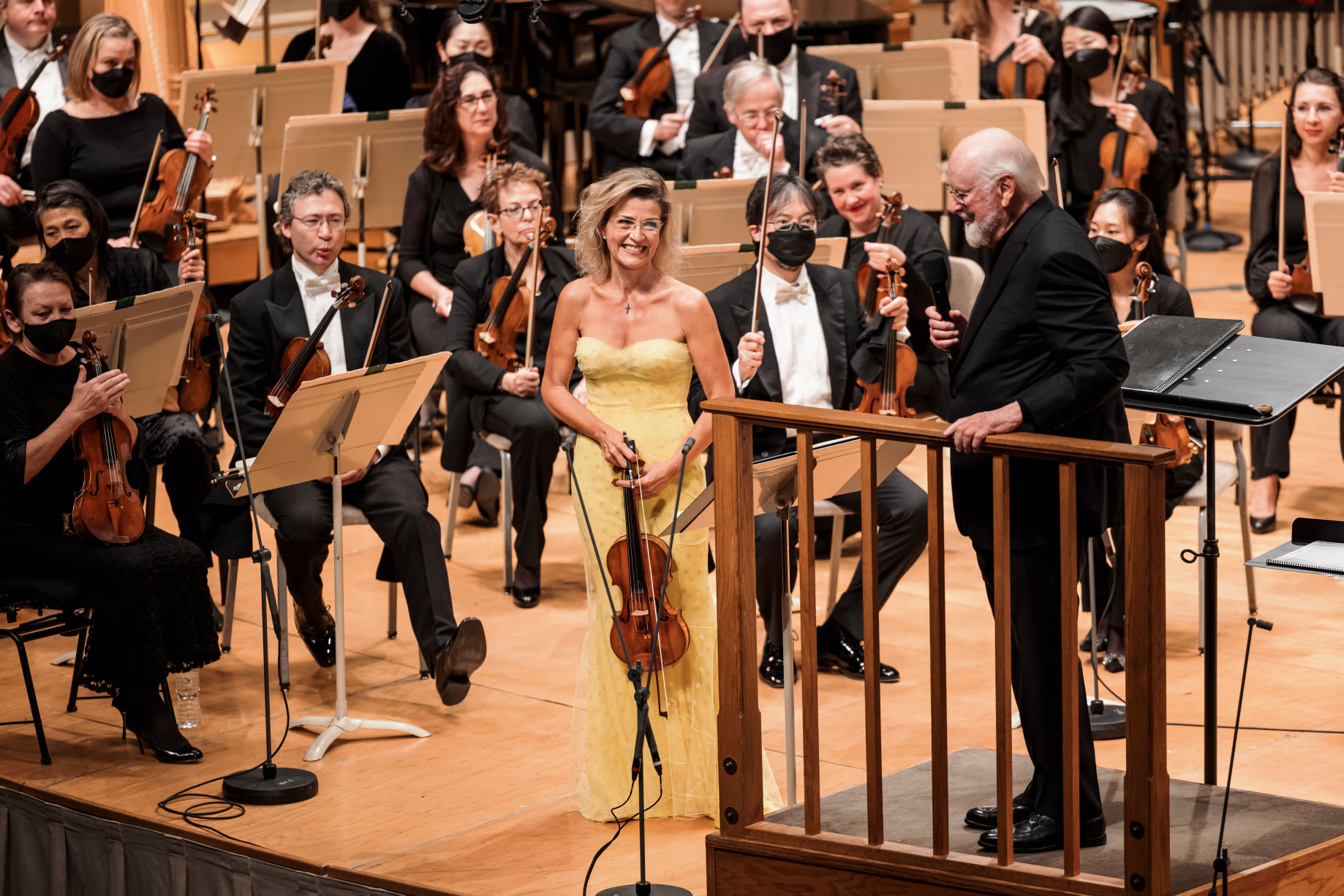 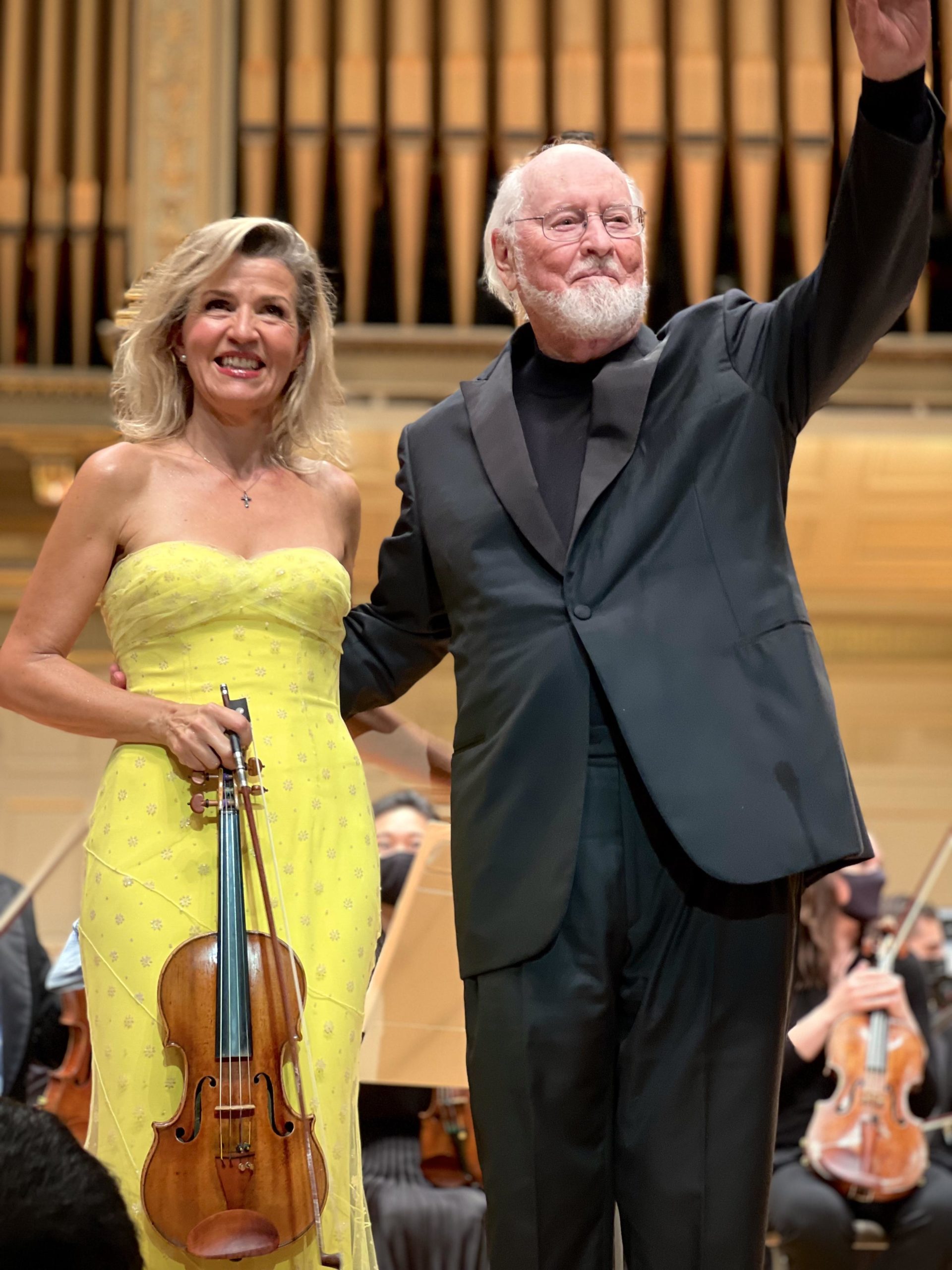 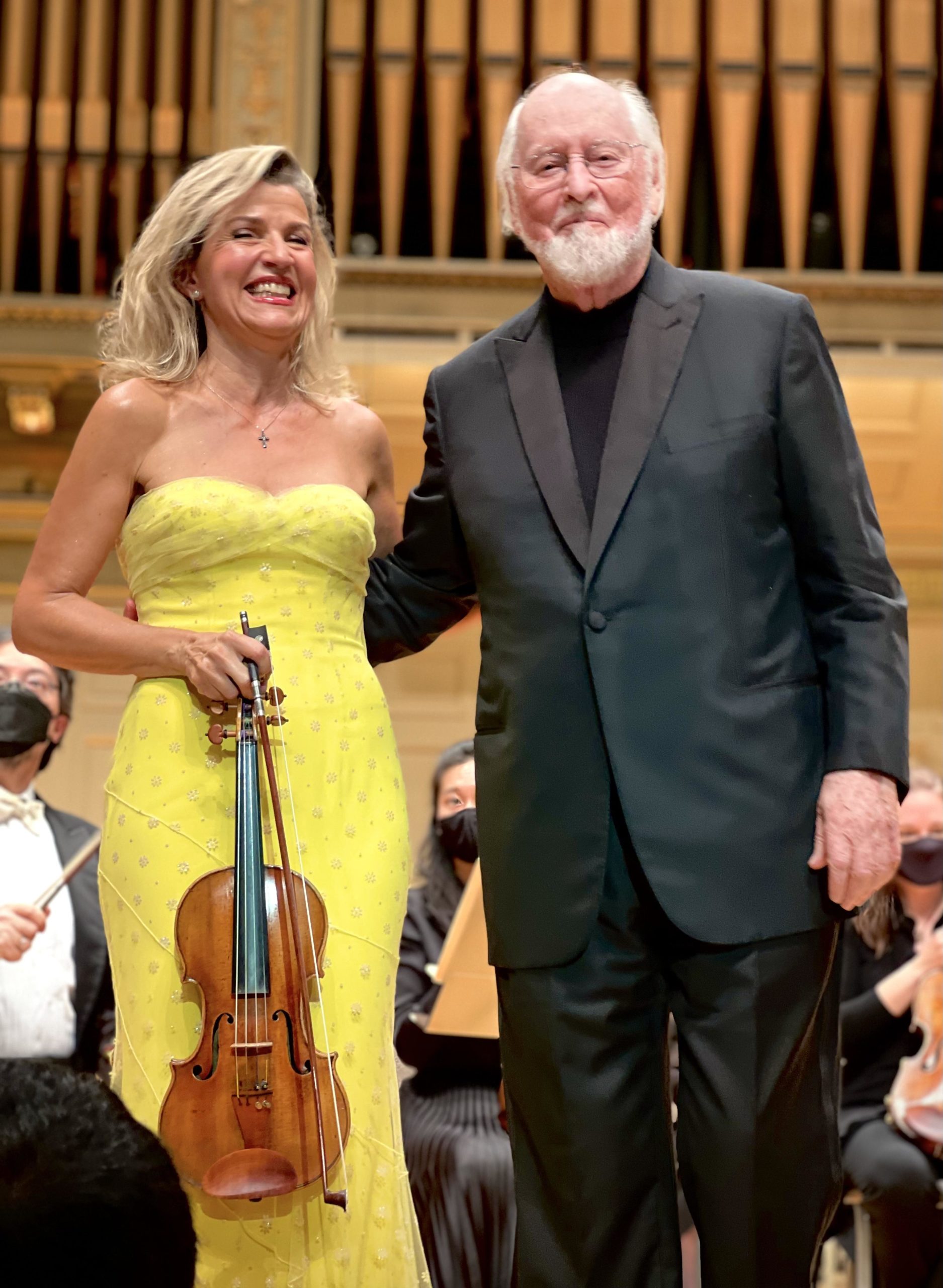 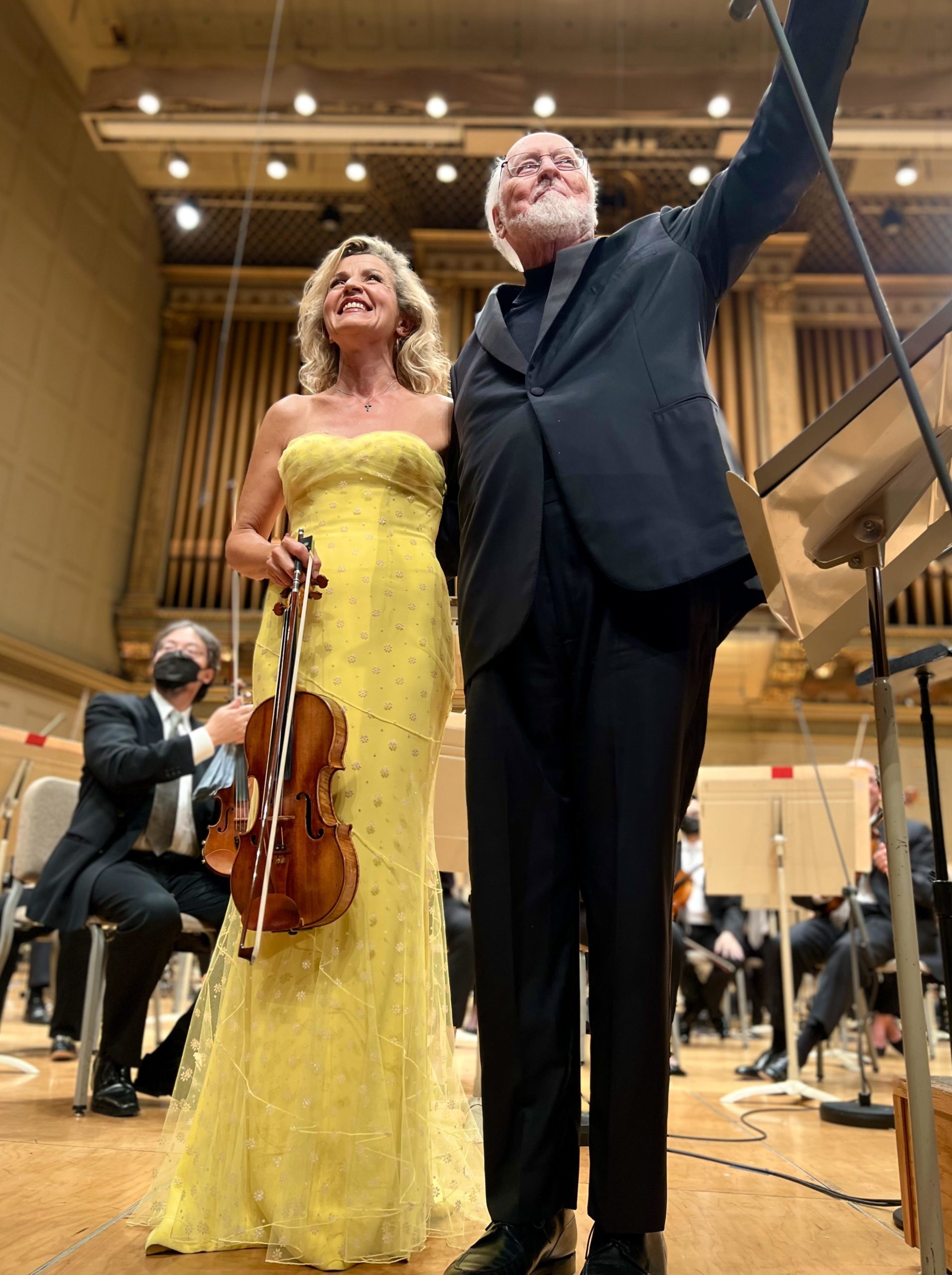 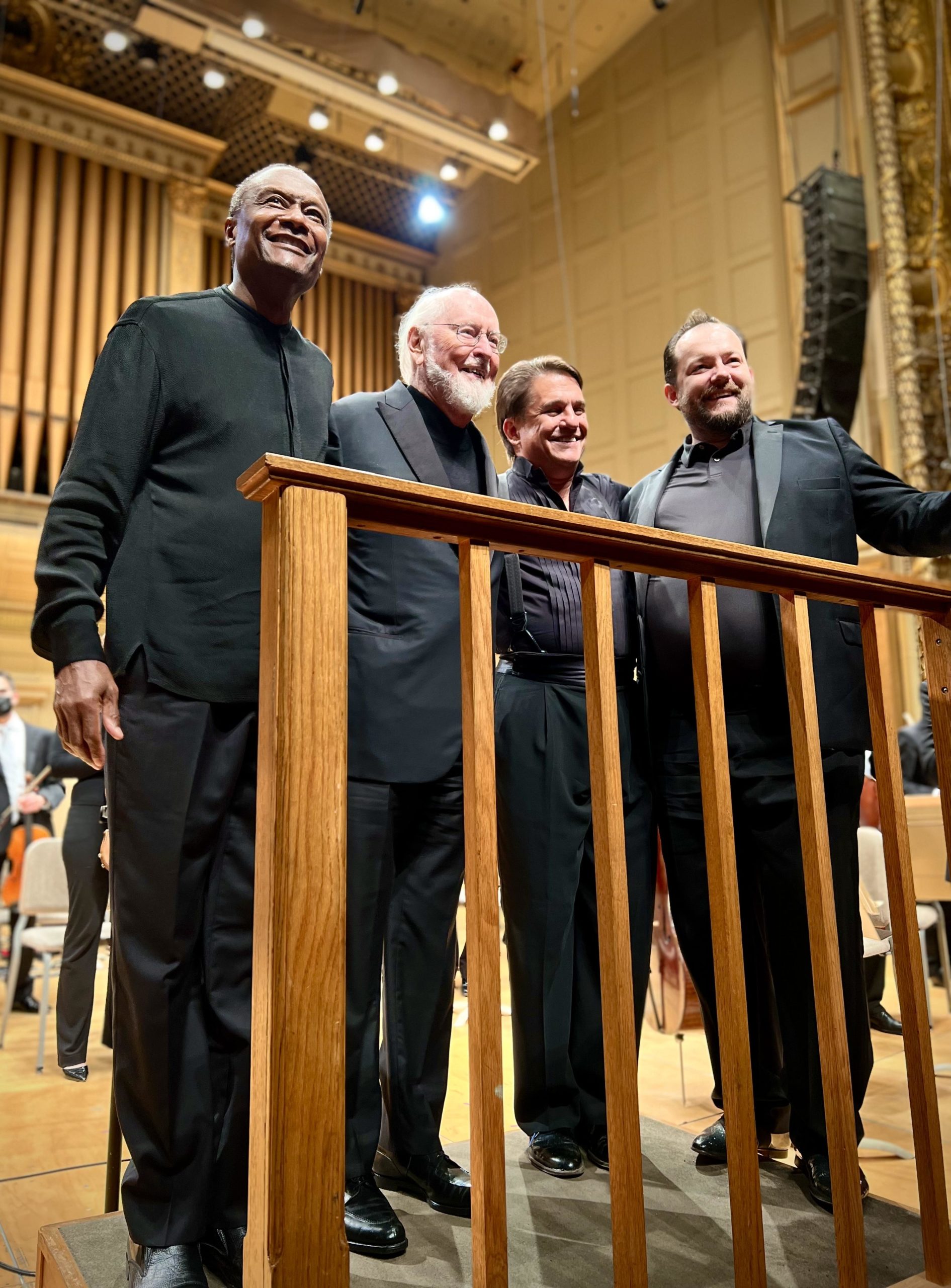 Hear from violinist Anne-Sophie Mutter ahead of her Boston premiere performance of John Williams’ Violin Concerto No. 2., led by the great master himself! pic.twitter.com/onSCD7CE3u