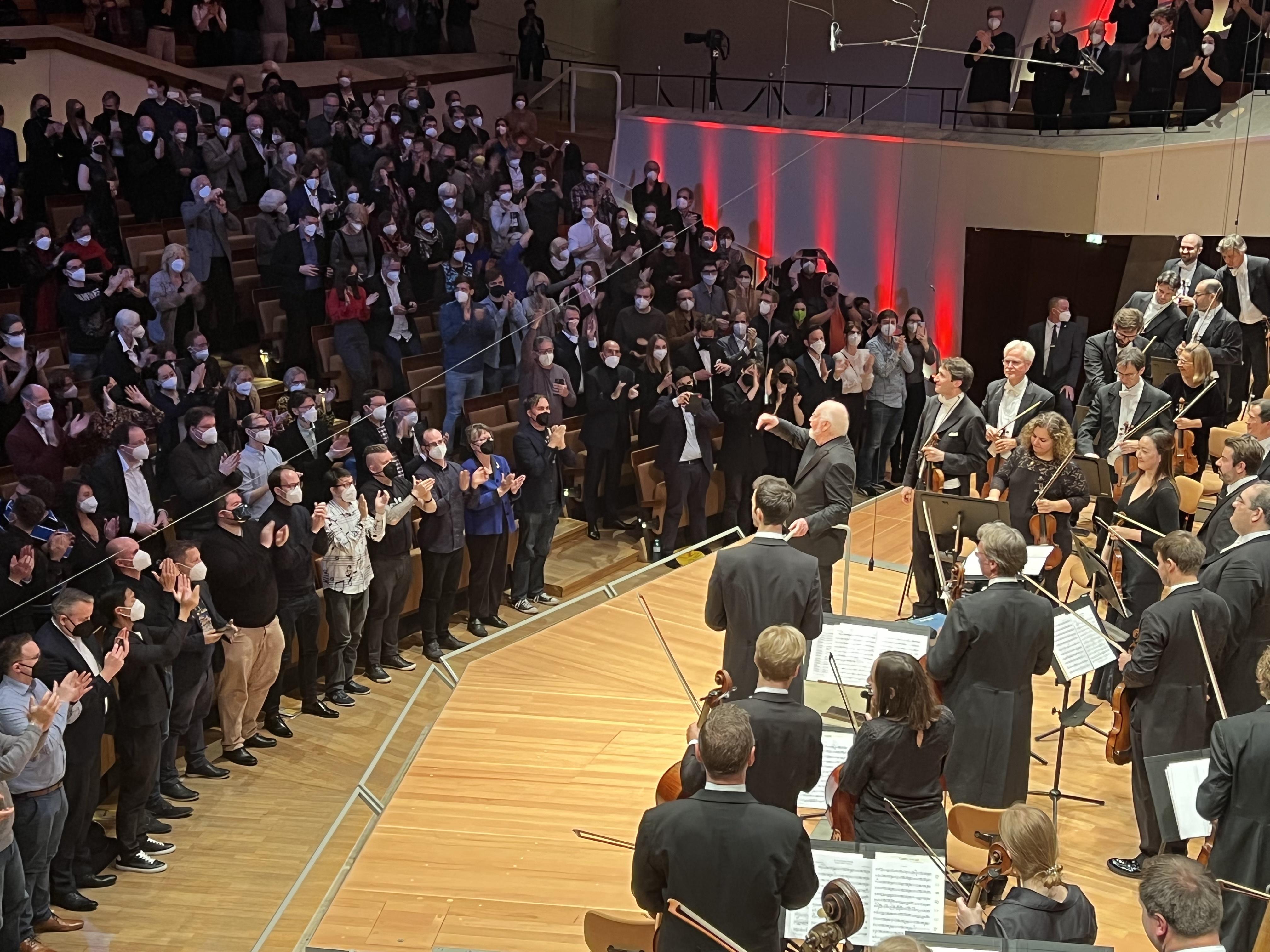 John Williams will start writing the music for the new Indiana Jones film “in 1-2 weeks” according to reports from fans who attended his first of three concerts in Berlin, -although “you’ll still have to wait until next summer to hear it”, he said, adding that the movie was “on schedule, despite [Harrison] Ford’s injury”.

Williams also joked that he never knows what Spielberg is doing next, and that “Indiana Jones is changing by the second.”

Directed by James Mangold, the yet untitled Indiana Jones sequel is set for a release in cinemas on July 29, 2022.