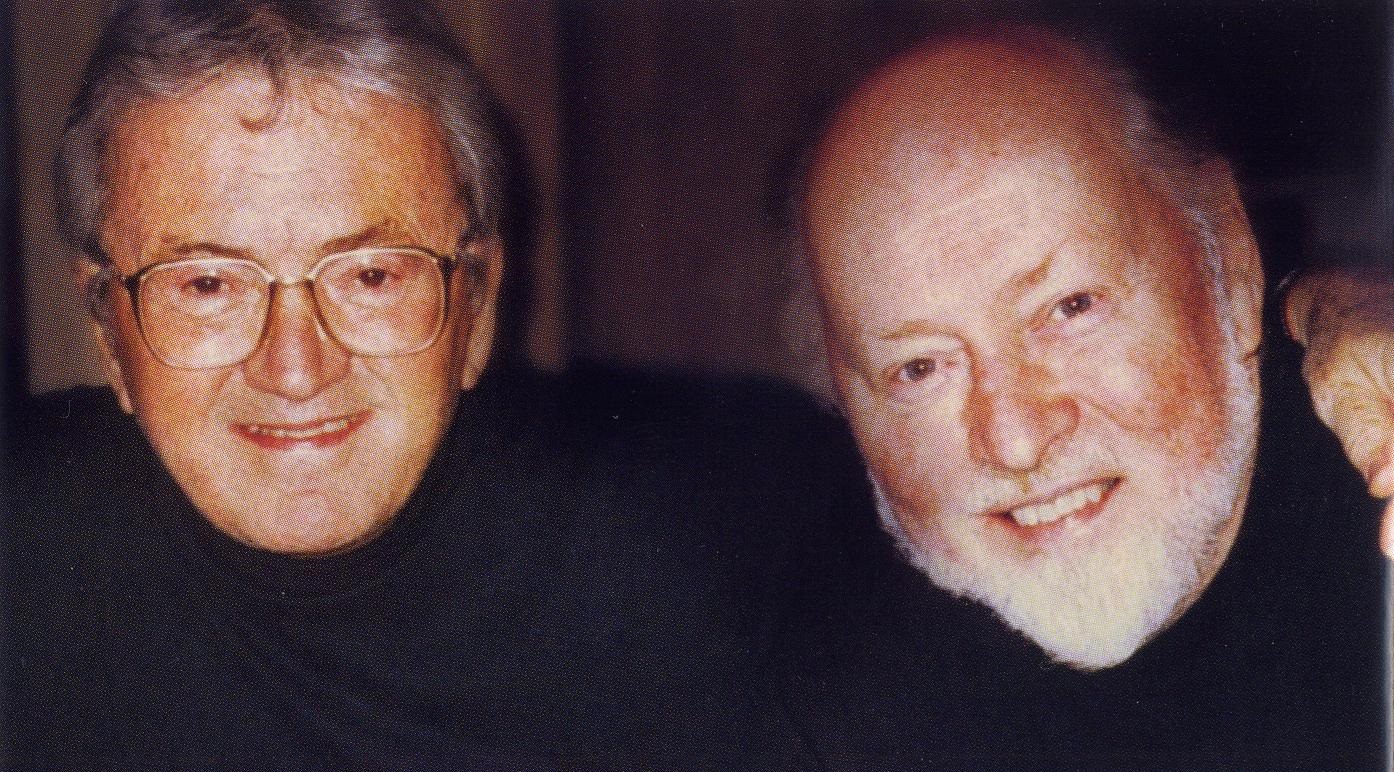 Leslie Bricusse, Oscar- and Grammy-winning songwriter whose songs for Broadway and Hollywood include “What Kind of Fool Am I?” and “Pure Imagination,” died Tuesday in Saint-Paul-de-Vence, France. He was 90.

Bricusse wrote the lyrics for James Bond theme songs “Goldfinger” and “You Only Live Twice,” as well as songs for movies including Willy Wonka and the Chocolate Factory (including “The Candy Man”), Scrooge, Hook, Doctor Dolittle and Superman.

Leslie Bricusse collaborated with John Williams on the scores for A Guide for the Married Man, Goodbye, Mr. Chips, Superman, Home Alone, Hook and Home Alone 2.