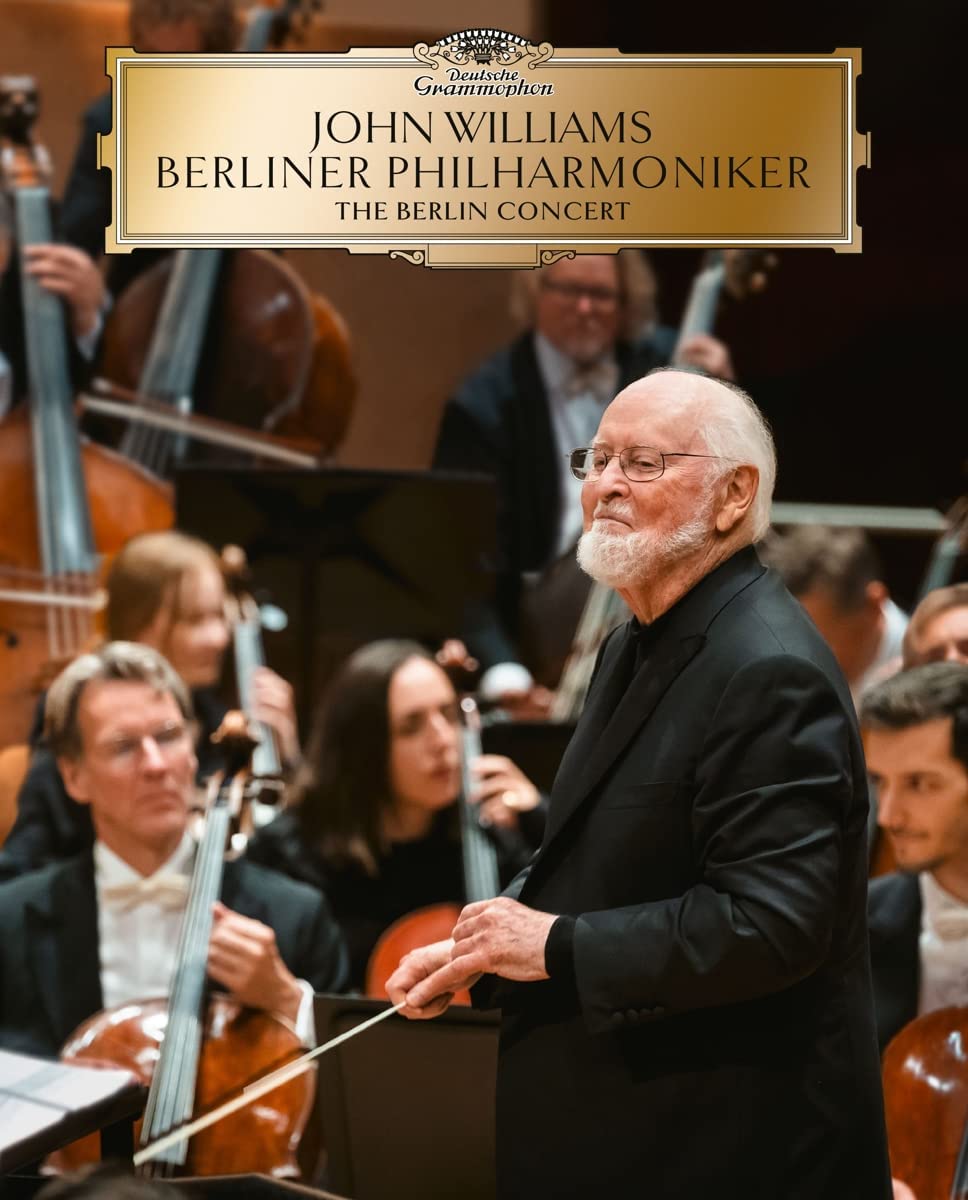 Two legends shared the stage this autumn – in a glorious debut, John Williams conducted the Berliner Philharmoniker for the very first time. John Williams – The Berlin Concert, captured live by Deutsche Grammophon during a series of sold-out concerts, presents some of the world’s best-known film music performed by one of the world’s greatest orchestras. The DG album is set for release on 4 February 2022, in time for the renowned composer’s 90th birthday just four days later. “John Williams doesn’t need the films, the films need him,” wrote Rolling Stone after the concert, while Berlin’s Der Tagesspiegel summed up the event as simply “one of those great evenings”. Fans can catch a sneak preview of the concert on 2 January 2022, when it will be streamed in full on DG Stage.

This once-in-a-lifetime recording continues DG’s celebration of the work of the multi-award-winning composer. The label’s chart-topping John Williams in Vienna set the mark as the best-selling symphonic recording of 2020. John Williams – The Berlin Concert now complements that programme with a tracklist made up of additional repertoire and familiar favourites.

The album includes some works known to millions worldwide, and others, such as the Suite from Far and Away and the moving Elegy for cello and orchestra, that may be less familiar but are no less brilliant. Maestro Williams briefly introduced many of the pieces, adding to the sense of occasion and expressing his joy at working with the mighty Berliner Philharmoniker. “For any musician to be standing in front of this orchestra, and to be here with you for these few moments, is truly a great honour and a privilege,” he confided to the players before giving the first downbeat. The feeling was clearly mutual.

John Williams – The Berlin Concert opens with the Olympic Fanfare and Theme, written for the 1984 Los Angeles Olympics. It represents what Williams has described as “the spirit of cooperation, of heroic achievement, and all the striving and preparation of our great athletes”.
That spirit flows throughout his Berlin concert, magnified by stunning performances of the “Superman March”, the Theme from Jurassic Park, and a generous selection of excerpts from Close Encounters of the Third Kind and the Star Wars, Harry Potter and Indiana Jones films. The tracklist also features a dazzling trio of encores including “The Flying Theme” from E.T. the Extra-Terrestrial and “The Imperial March” from Star Wars: Episode V – The Empire Strikes Back.

Released digitally and on 2 CDs, John Williams – The Berlin Concert will also be available in a limited deluxe edition (2 CDs + 2 Blu-ray discs), including a breathtaking Dolby Atmos sound mix – both video and audio only – as well as a Surround 5.1 version. A limited gold vinyl 7-inch disc featuring the “Superman March” and “Harry’s Wondrous World” from Harry Potter and the Philosopher’s Stone will be available exclusively from 4 February. A limited 180g vinyl edition (2 LPs) of the album will come out on 29 April, with an exclusive gold vinyl version released the same day.

For more than half a century, John Williams has shaped the history and sound of film music, his instantly memorable themes and consummate orchestrations gracing some of the finest movies of modern times. His extensive catalogue also includes other symphonic and chamber works, as well as innovative adaptations of his own cinematic themes.

Next year will also see the release of John Williams’ latest collaboration with star violinist Anne-Sophie Mutter, performing the world premiere recording of his Violin Concerto No. 2 with the Boston Symphony Orchestra. The album will be released by Deutsche Grammophon in summer 2022 as part of the continuing celebrations surrounding the composer’s 90th birthday. 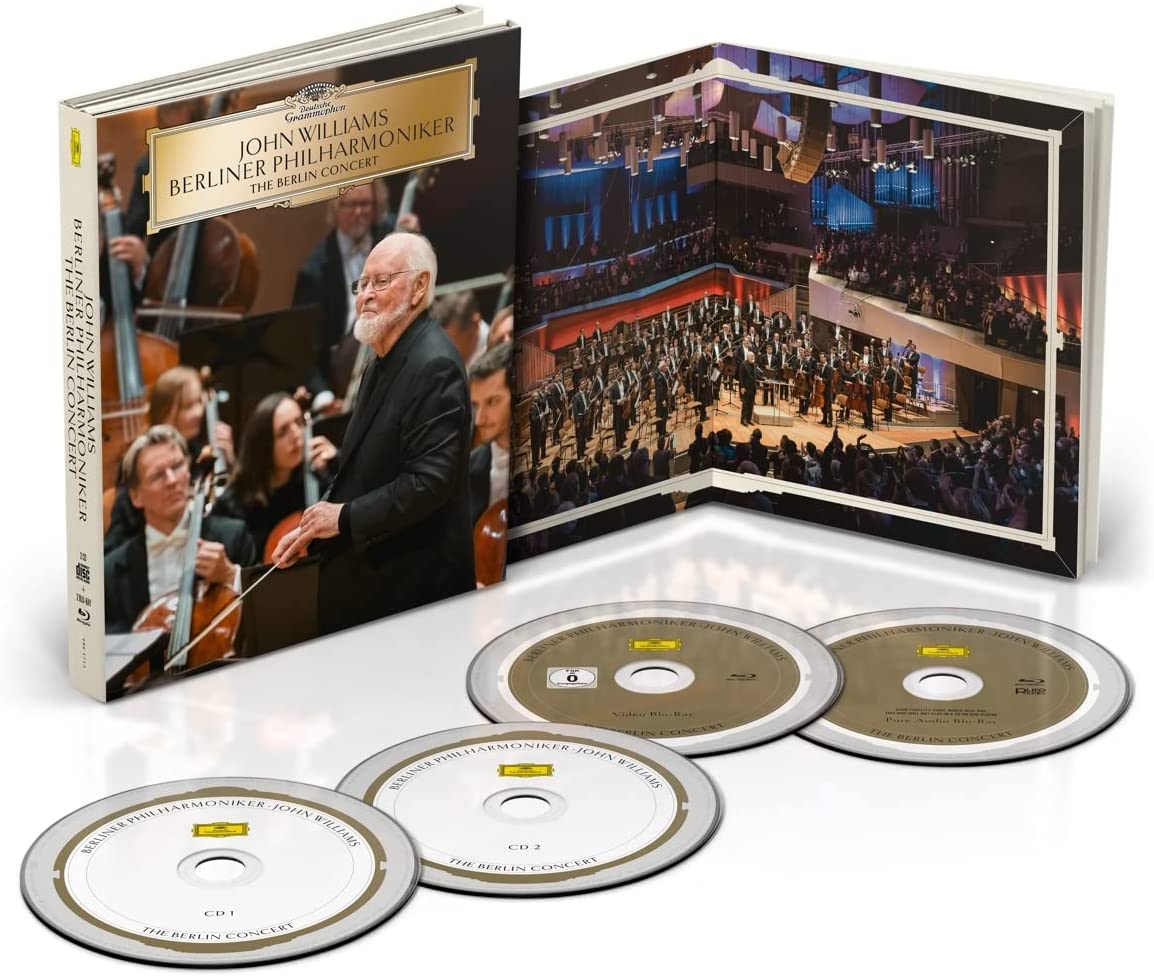 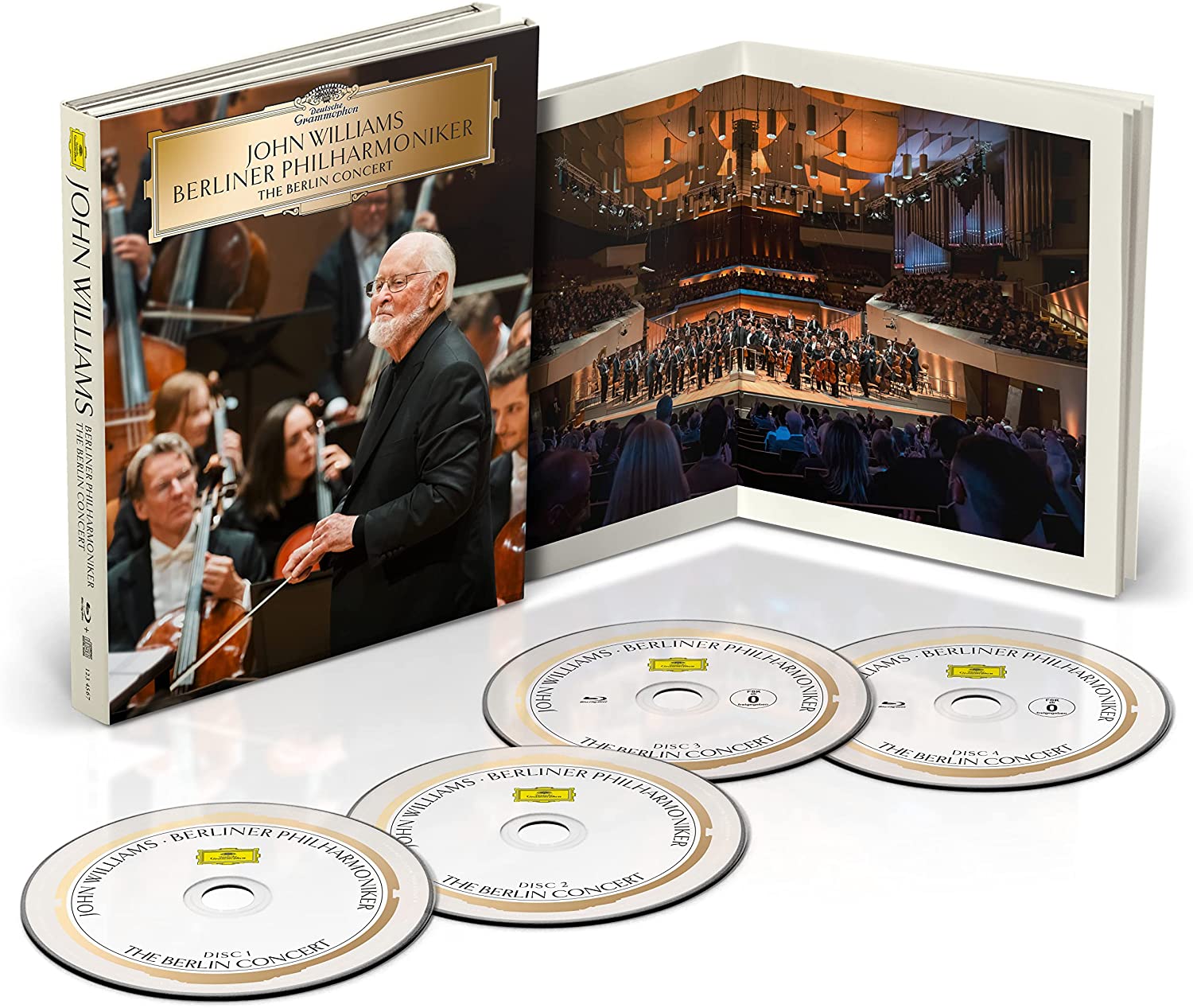 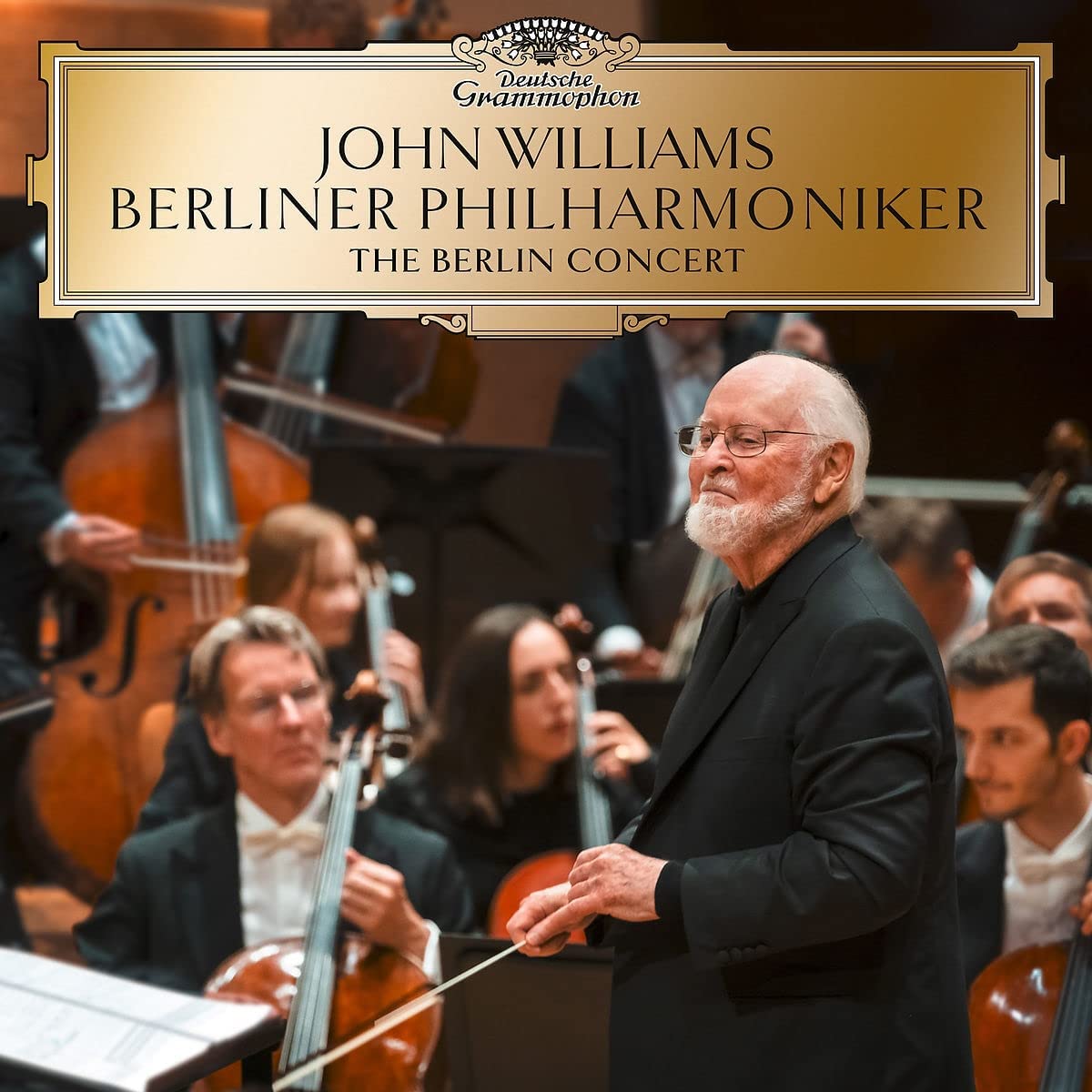