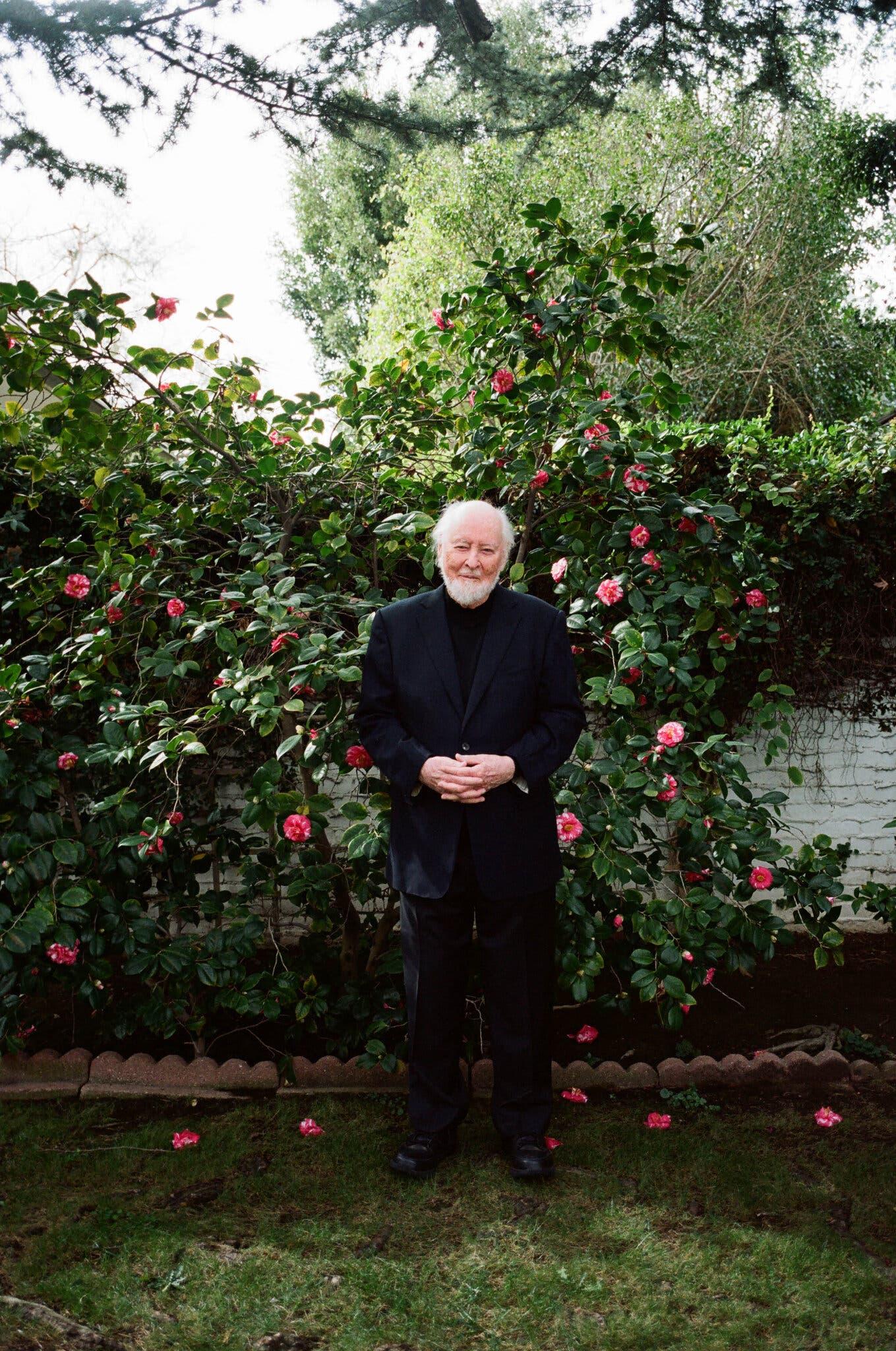 “I don’t particularly want to do films anymore,” Williams said. “Six months of life at my age is a long time.” In his next phase, he plans to focus more intensely on another passion: writing concert works, of which he has already produced several dozen. He has visions of another piece for a longtime collaborator, the cellist Yo-Yo Ma, and he is planning his first proper piano concerto.

This year, he will complete what he expects to be his final two films: The Fabelmans, loosely based on Spielberg’s childhood, and a fifth installment in the Indiana Jones series.

The Fabelmans has been particularly emotional, he said, given its importance to Spielberg. On a recent day, he recounted, the director wept as Williams played through several scenes on the piano.

Williams said that he expected The Fabelmans would be the pair’s final film collaboration, though he added that it was hard to say no to Spielberg, whom he considers a brother. (Spielberg, for his part, said that Williams had promised to continue scoring his films indefinitely. “I feel pretty secure,” he said.) 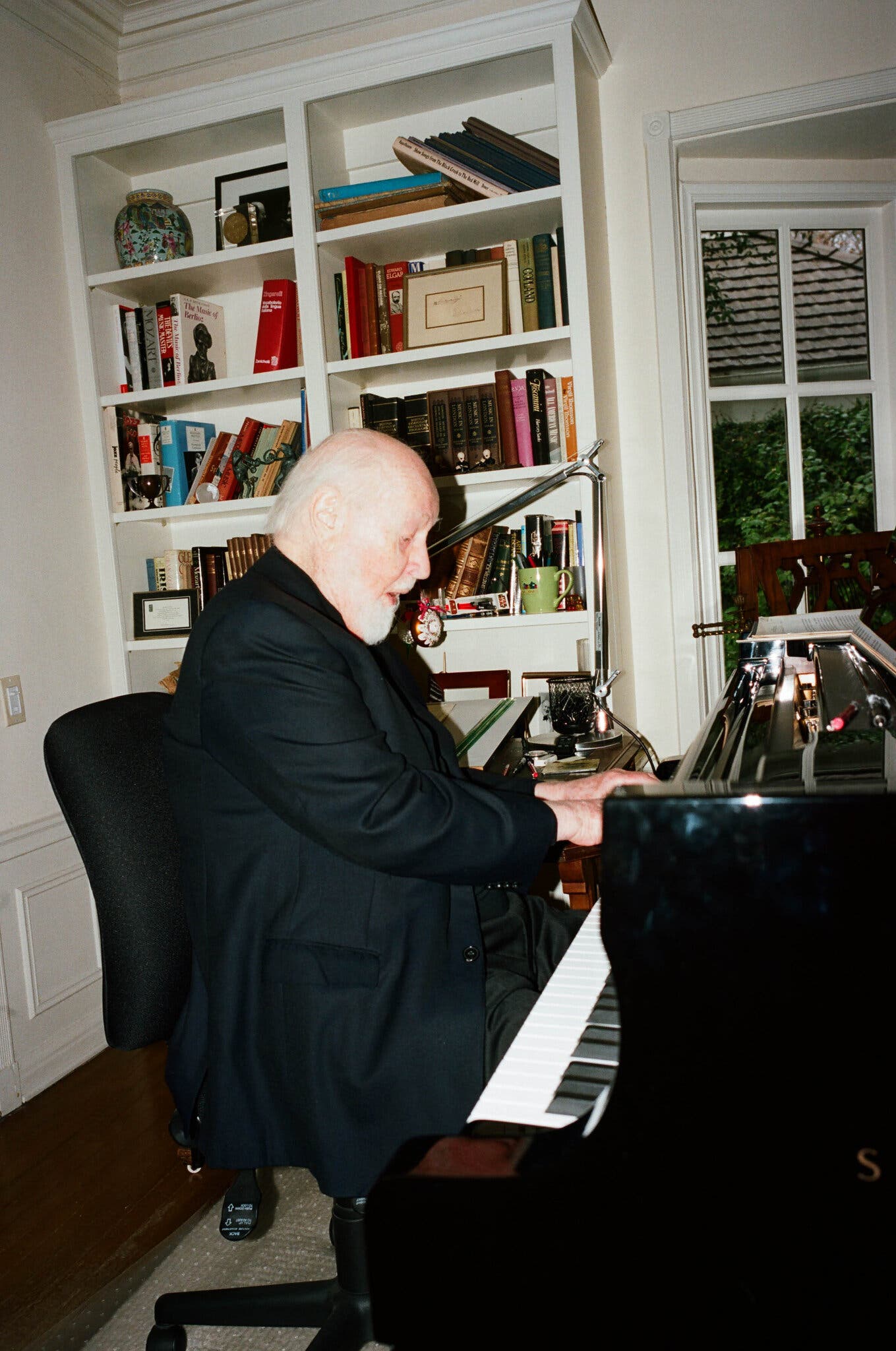