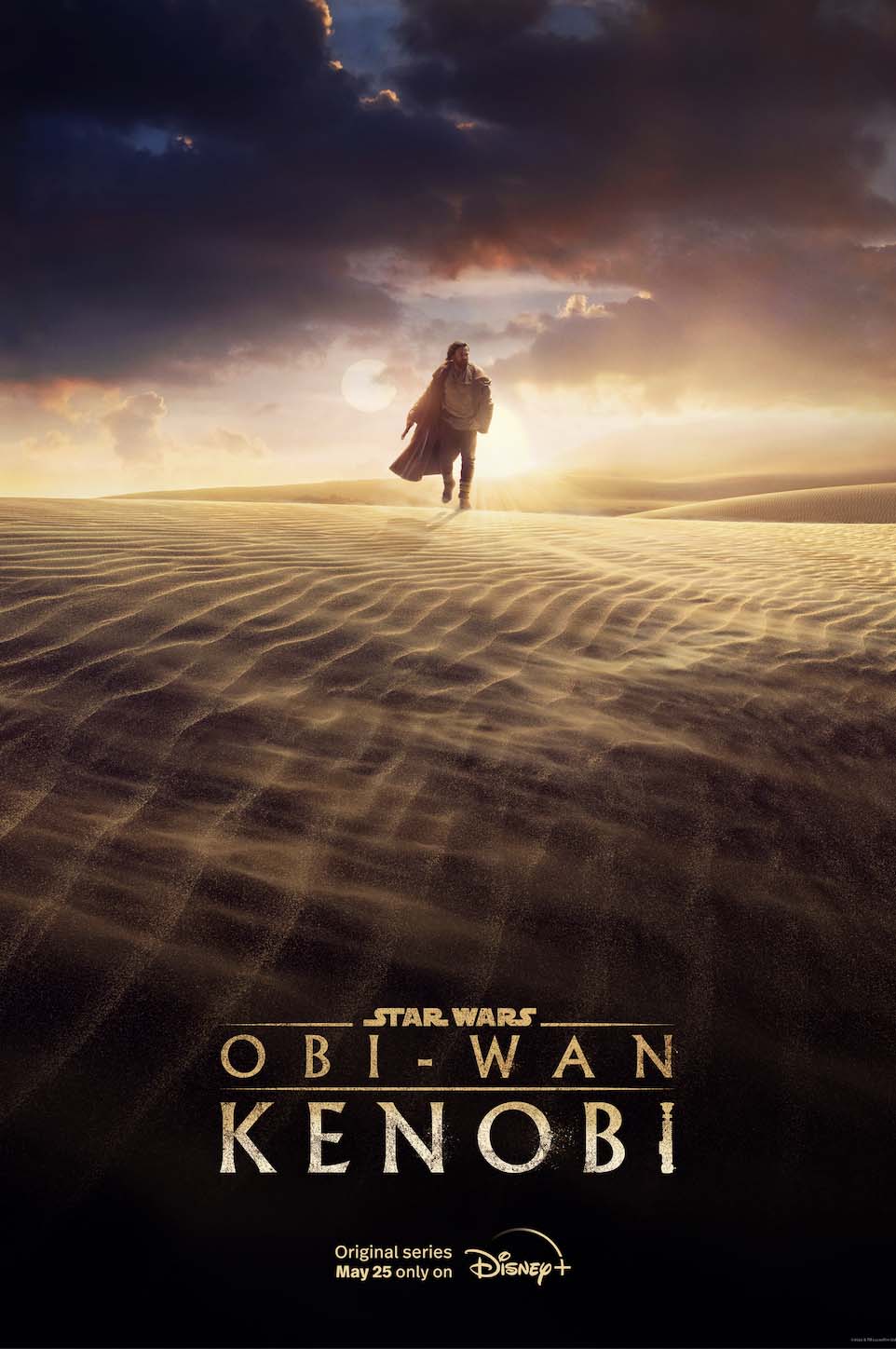 More than two years after completing his ninth “Star Wars” movie, composer John Williams is returning to the Jedi fold with a theme for “Obi-Wan Kenobi,” Variety has learned.

Williams has written the musical signature for the continuing adventures of the character played by Ewan McGregor, airing on Disney Plus beginning May 25. He recorded last week with a Los Angeles orchestra under tight security, sources say.

It is a coup for both Lucasfilm and Disney, considering the five-time Oscar winner rarely composes for television. His last theme for a weekly dramatic series was “Amazing Stories” in 1985, although he has written two for PBS series (“Masterpiece Theatre” in 2000, “Great Performances” in 2009), and his news and Olympics themes, written decades ago, continue to air on NBC.

Williams, who turned 90 on Feb. 8, is remarkably busy. He is composing the scores for Steven Spielberg’s “The Fabelmans” (due out in November) and for the fifth “Indiana Jones” movie (due next year). He will conduct the Vienna Philharmonic on March 12-13, the Philadelphia Orchestra April 19 and 21, the Pittsburgh Symphony on April 25 and the Los Angeles Philharmonic Sept. 2-4 at the Hollywood Bowl.

Williams scored the original Obi-Wan Kenobi, as played by Alec Guinness, with a theme that became better known as that of the Force (“the spiritual-philosophical belief of the Jedi Knights and the Old Republic,” as the composer explained in 1977), used in the famous Throne Room scene that concluded the first “Star Wars” film.

It is not known if he has reprised that, or possibly a theme from the George Lucas-directed, Williams-scored prequels that featured McGregor (“The Phantom Menace,” “Attack of the Clones,” “Revenge of the Sith” from 1999-2005), or written an entirely new piece. The TV stories are said to take place after the events of “Sith.”