Listen to the full concert

Amazing first half! He started to do his usual speech about not remembering which of the nine Star Wars films Across the Stars is from, but I held up two fingers right in front of him and he gleefully reacted and announced that it was from the second film “with Natalie Portman”. What a neat moment! Gonna remember that forever.

A surreal experience I will remember for the rest of my life. JW still stunningly energetic in his conducting. That’s super cool that it was a JWFan member who reminded him about AOTC! That was a fun moment, and it’s even better knowing it was a fellow member.

Sound the Bells was a really excellent concert opener! I thought it sounded even better than on the American Journey CD.

What an experience. Will never forget it. The audience was electric. John Williams just never stopped playing. The original concert time was 90 mins and he played for 2hrs. Concert started at 7:10 and ended at 9:30 (15 min intermission)

He walked pass me; as he walked by, I just said, “Good evening, Maestro.” He gave me a gentle nod, smiled and said, “Good evening; thank you for coming.” Just a brief moment, but worth every penny. I’ll never forget it. He really is a gentlemen. His humble attitude really shows.

I’d like to say that the Maestro does not look 90 at all, and he conducted the orchestra with such energy, I was like, “Wow!” He really looks great! 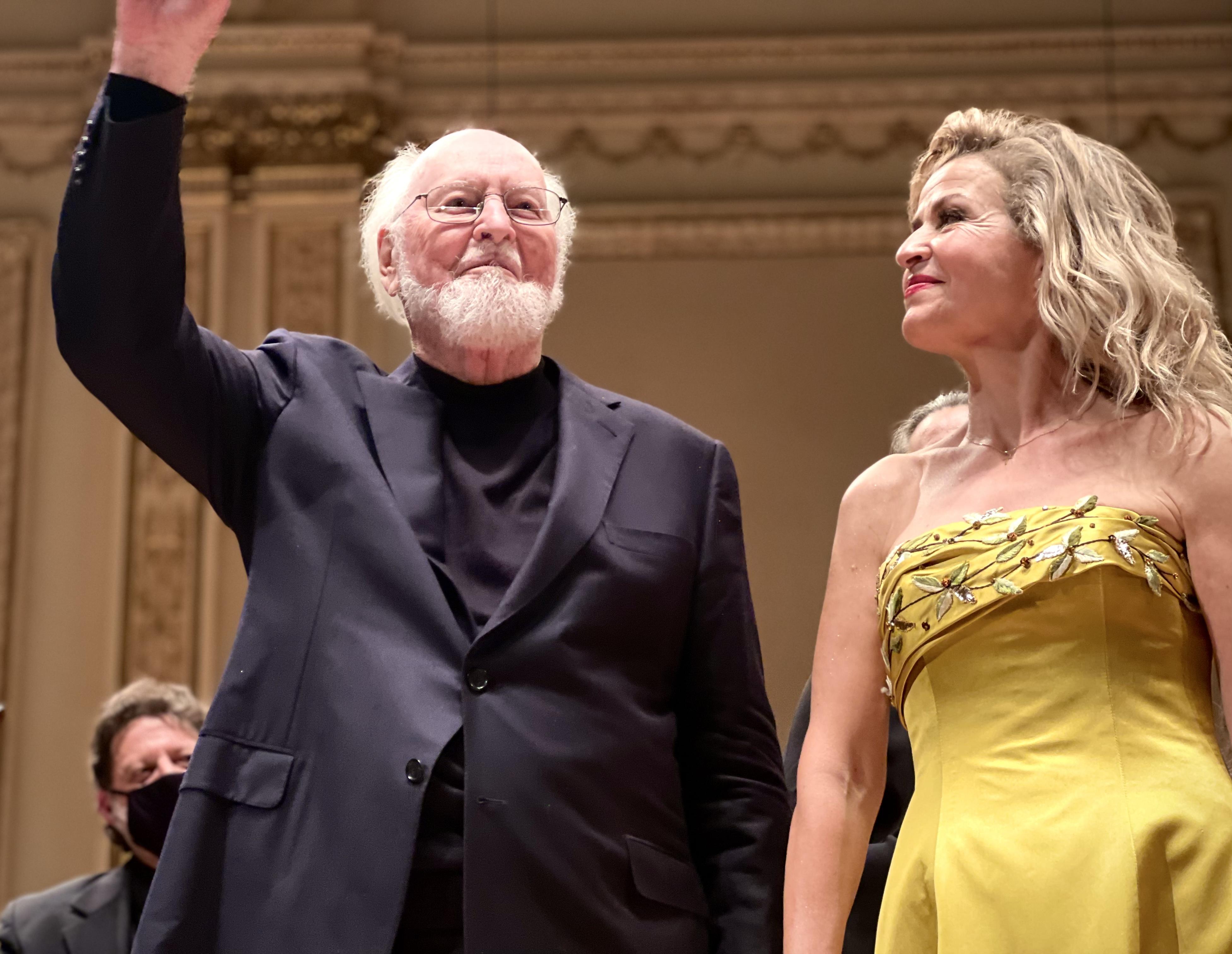 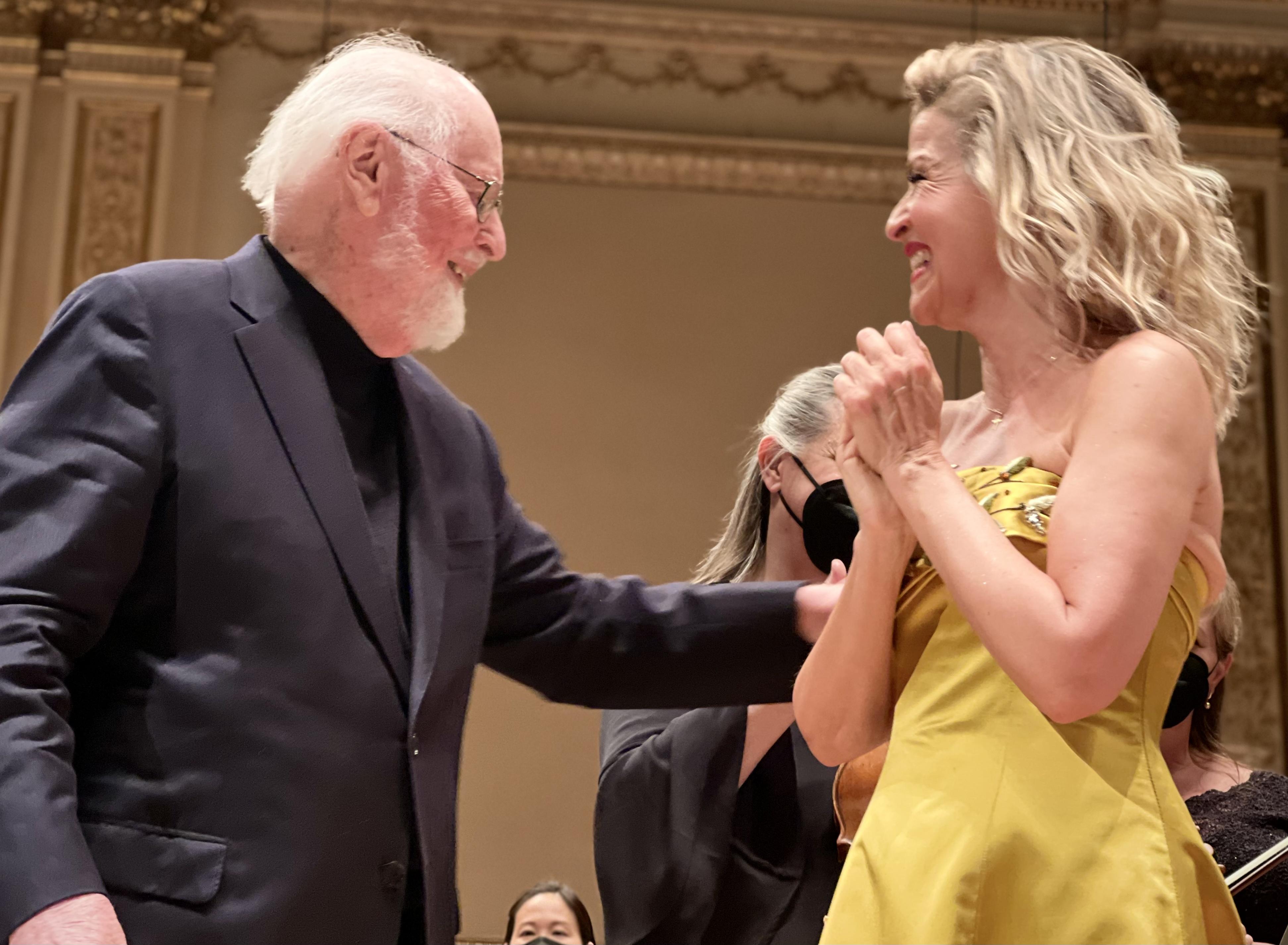 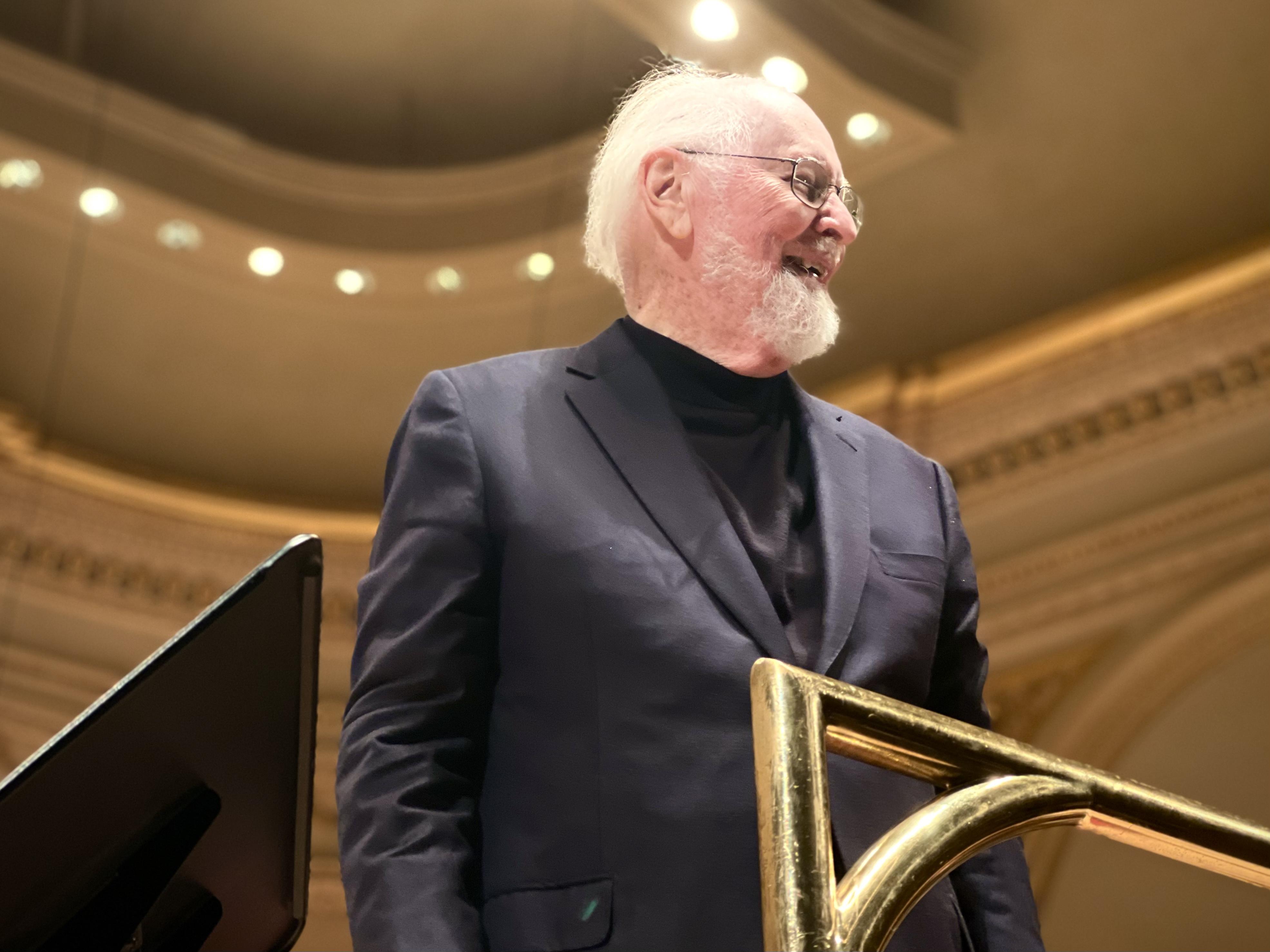 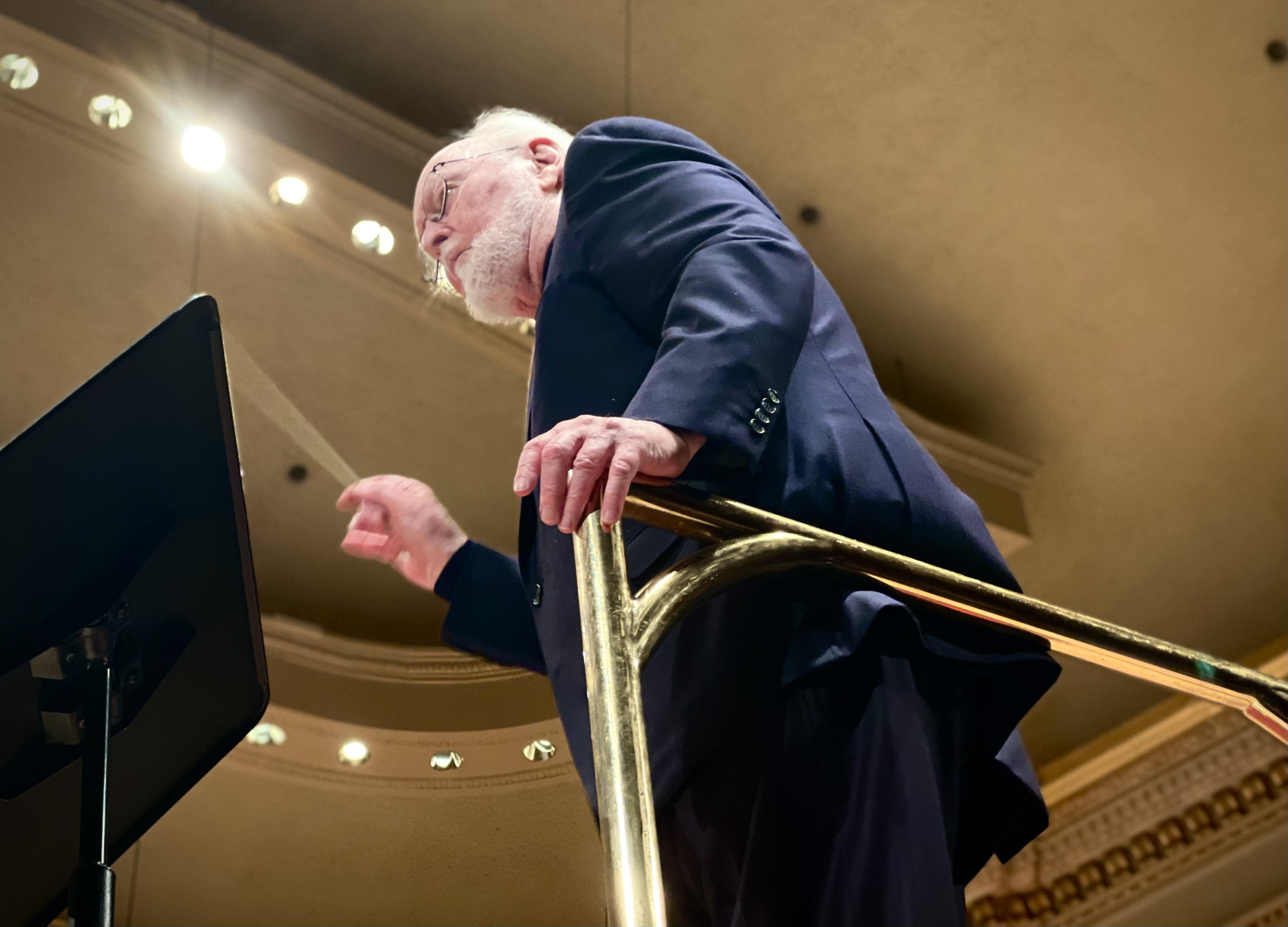 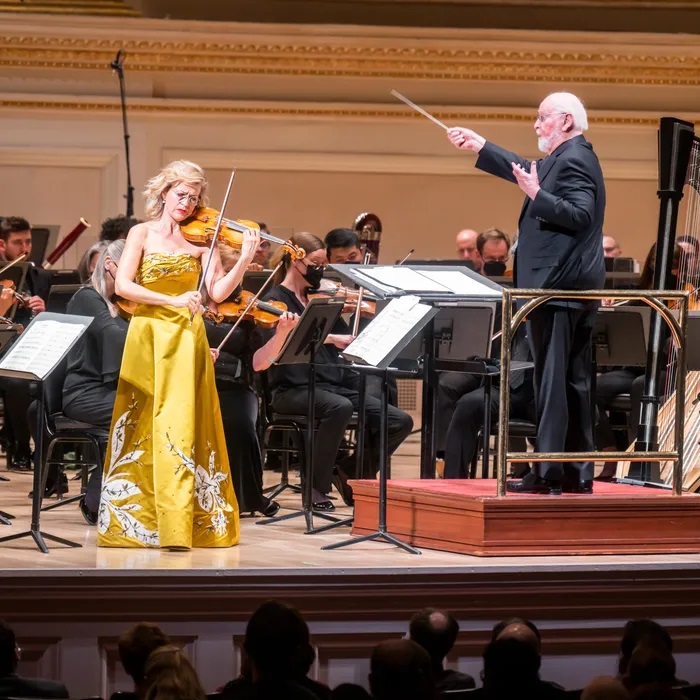