Another great concert! Williams was missed during the first half, though learning he was above in a box seat before Across the Stars was cool, and turning to see him listening to his own theme as a fellow audience member was surreal. Anne-Sophie also made note that she recalled the theme being from Episode II: Attack of the Clones – my influence? lol

Second half with the maestro himself was spectacular as always. He again ended with The Imperial March, which makes me wonder why he didn’t do it in Philly.

The best concert experience I have ever been to. Splurging on the seats was worth the close-up view of John Williams. The more expensive seats were also much more comfortable than the balcony seats I had on earlier concerts. The performances were incredible, and the Violin Concerto no. 2 is an improvement over the first violin concerto. Can’t wait to own the Pittsburgh Symphony SACD of this concert.

How lovely to hear her say she [Anne-Sophie Mutter] was introduced to JW through Star Wars in 78 without looking down on it. For some reason I find it comforting and validating that a virtuoso musician can simultaneously find value in a concerto written for her and a popular score written for commercial entertainment. Johnny has earned acceptance and reverence for all his modes and voices, from serious musicians and casual listeners. Not that we didn’t already know that, but the short reel of musicians in the orchestra expressing similar exposure to JW was another nice reminder that he has bridged some mighty gaps and eroded vast amounts of snobbery.

It’s been a good 20+ years since I’ve seen JW Live. I can’t quite articulate in words how transported I was for the entire program. I’d forgotten how different it is live, even compared to the modern Blu-ray concerts DG has blessed us with. John himself looked and sounded terrific, and is an inspiration to all of us to keep doing what we love to stay healthy. It’s astonishing that he is able to physically do what he does.

The program was excellent and well crafted. The performances were solid and the acoustics were splendid.

Personally, I was of course overwhelmed with emotion. JW was 40 the year I was born, and I can’t recall much of my life without his music. The crescendo from CE3K gave me a good tear in my eye and I was pretty much soaring for all of the encores.

I love that JW is doing what he enjoys and pursuing more concertos and non-film work. It’s a new phase I’m happy to explore. He’s given us everything and owes us nothing, yet he continues to give more.

Oh, and I wish people could learn to sit still during quiet moments and truly listen. 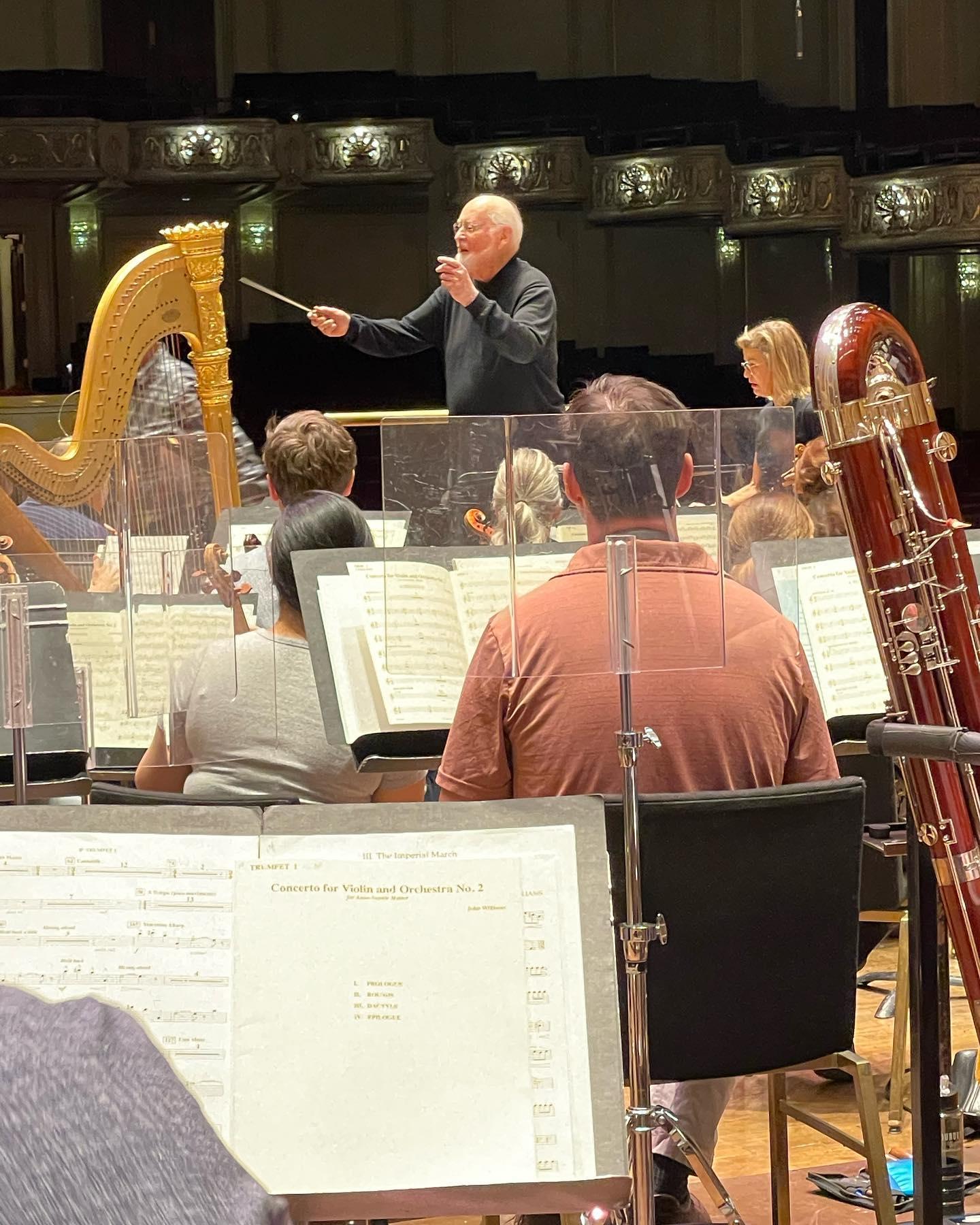 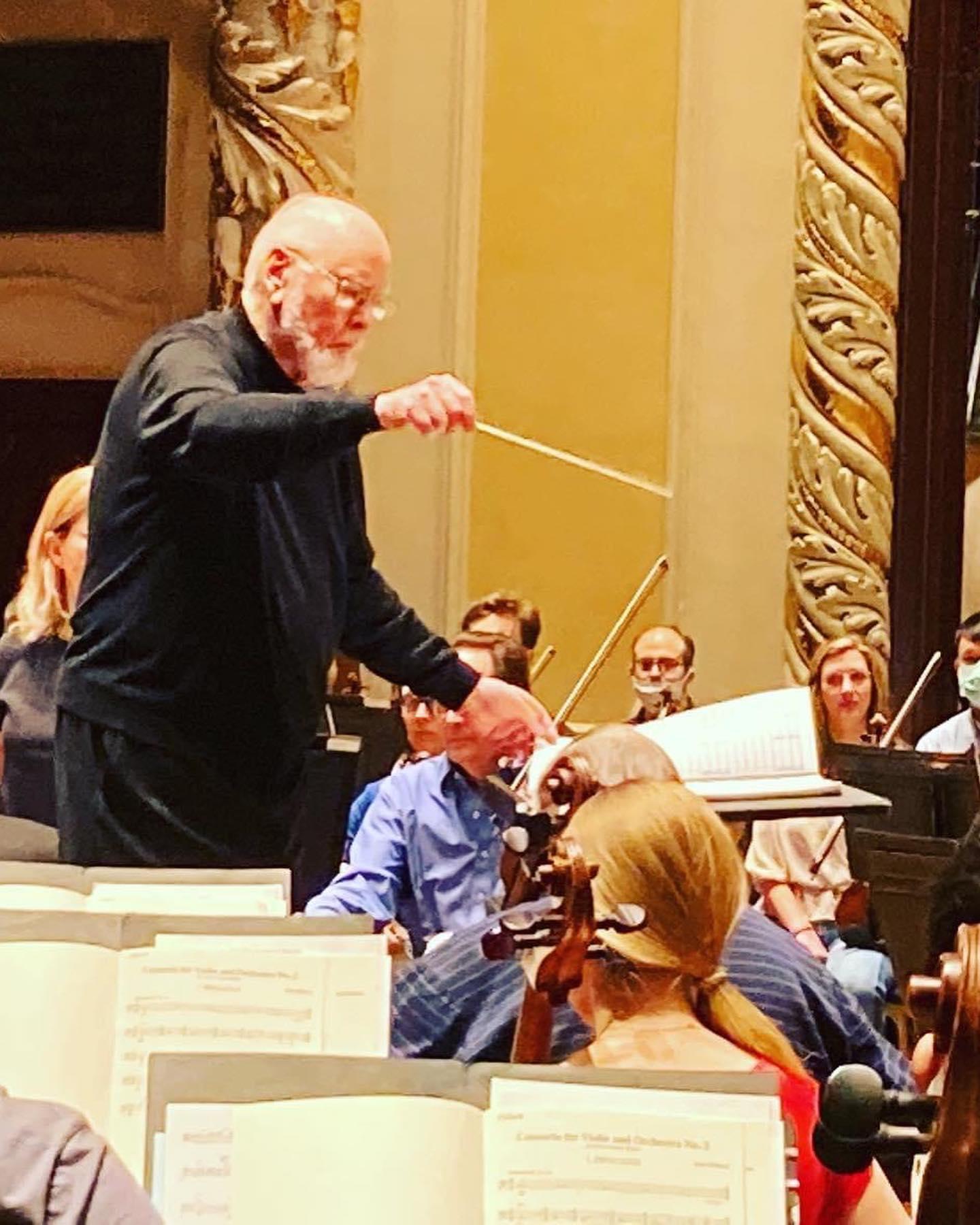 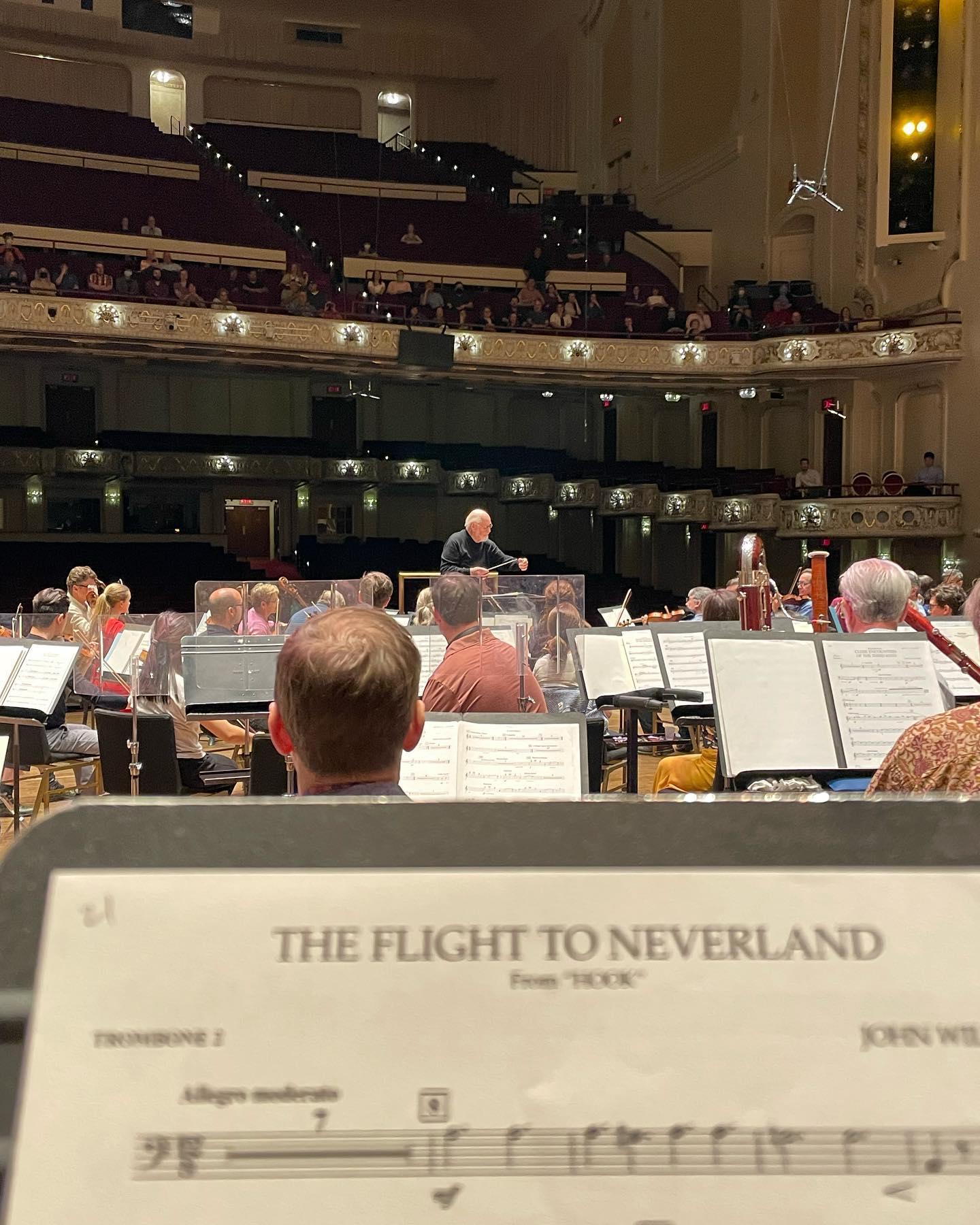 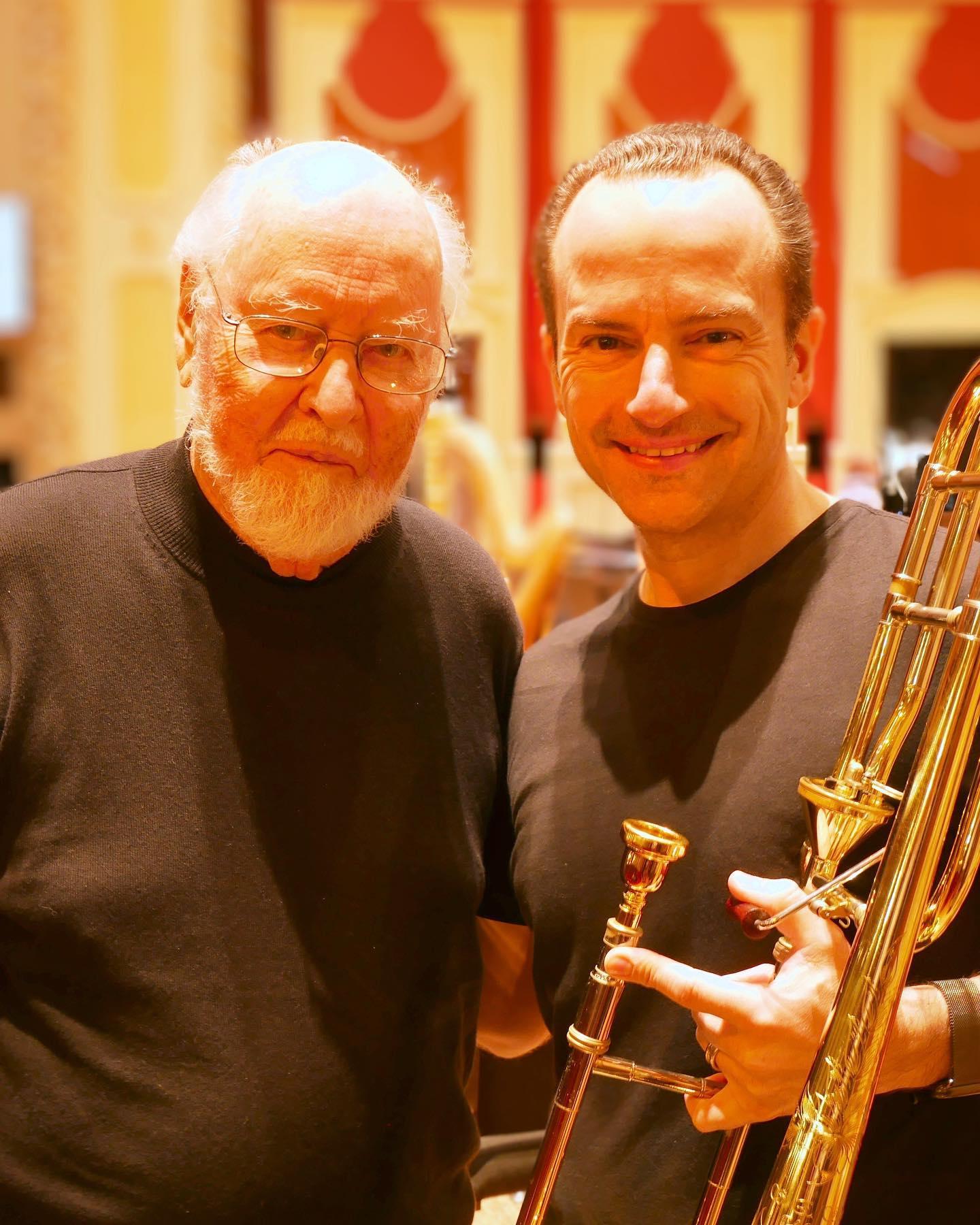 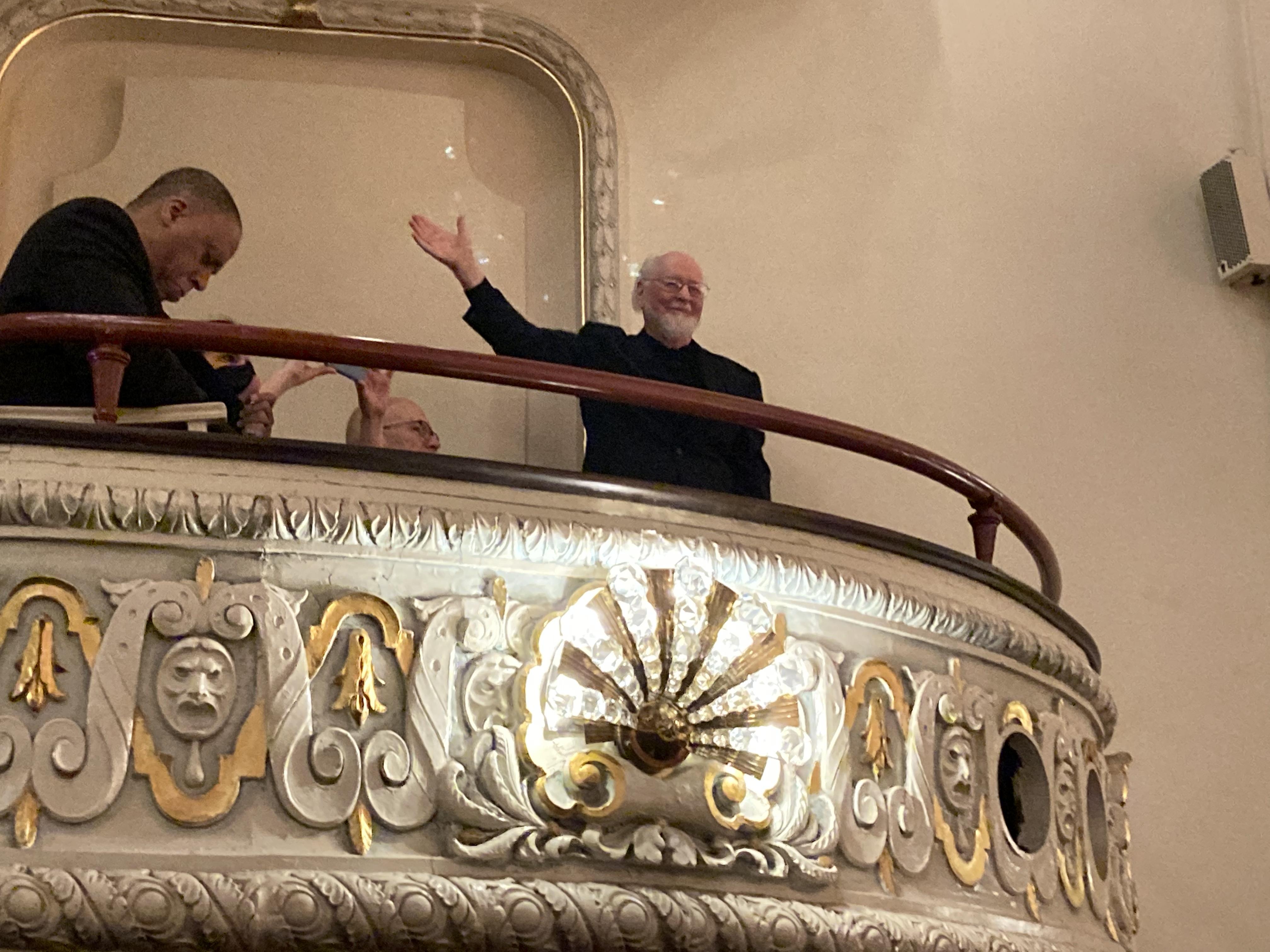 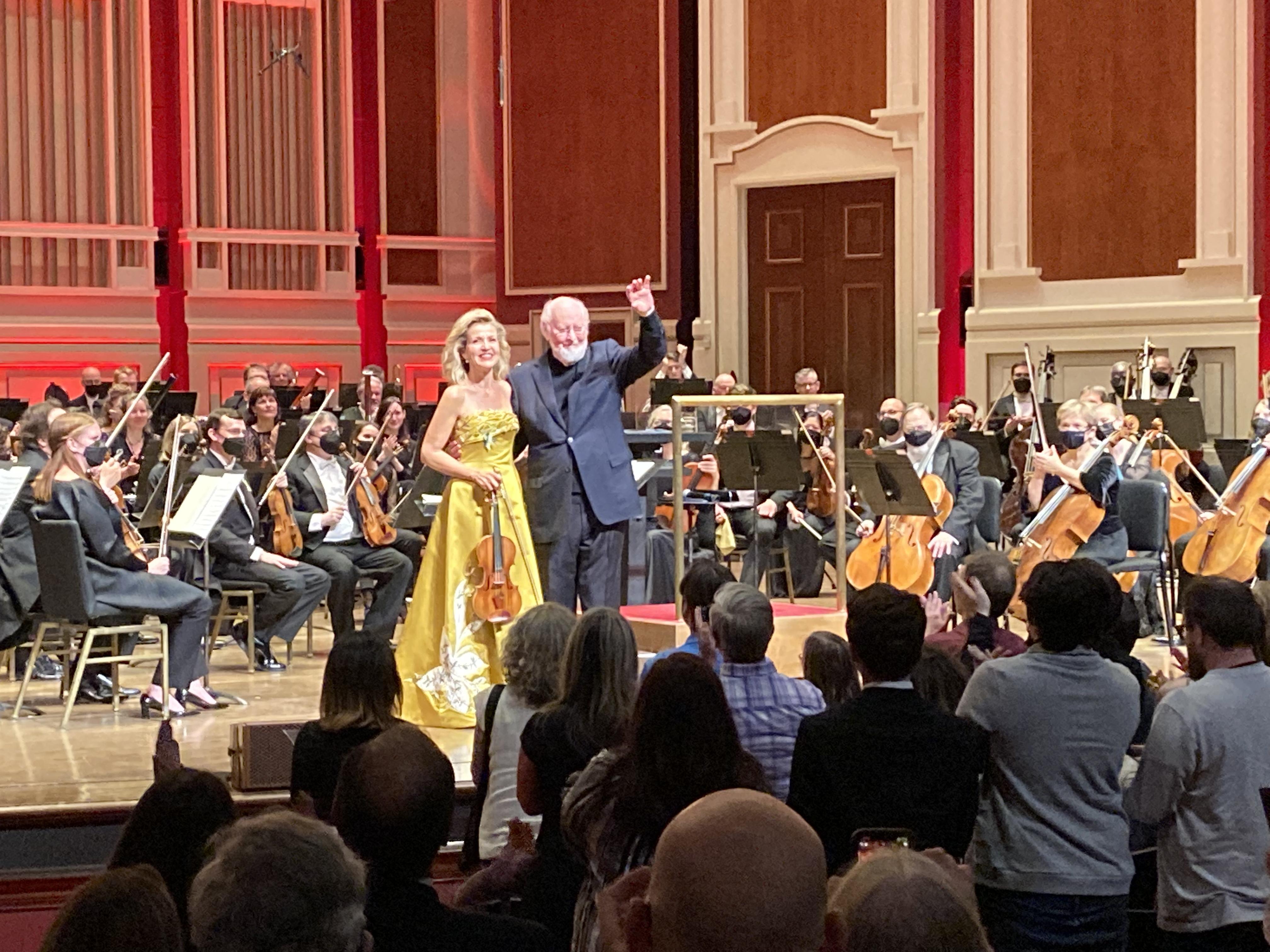 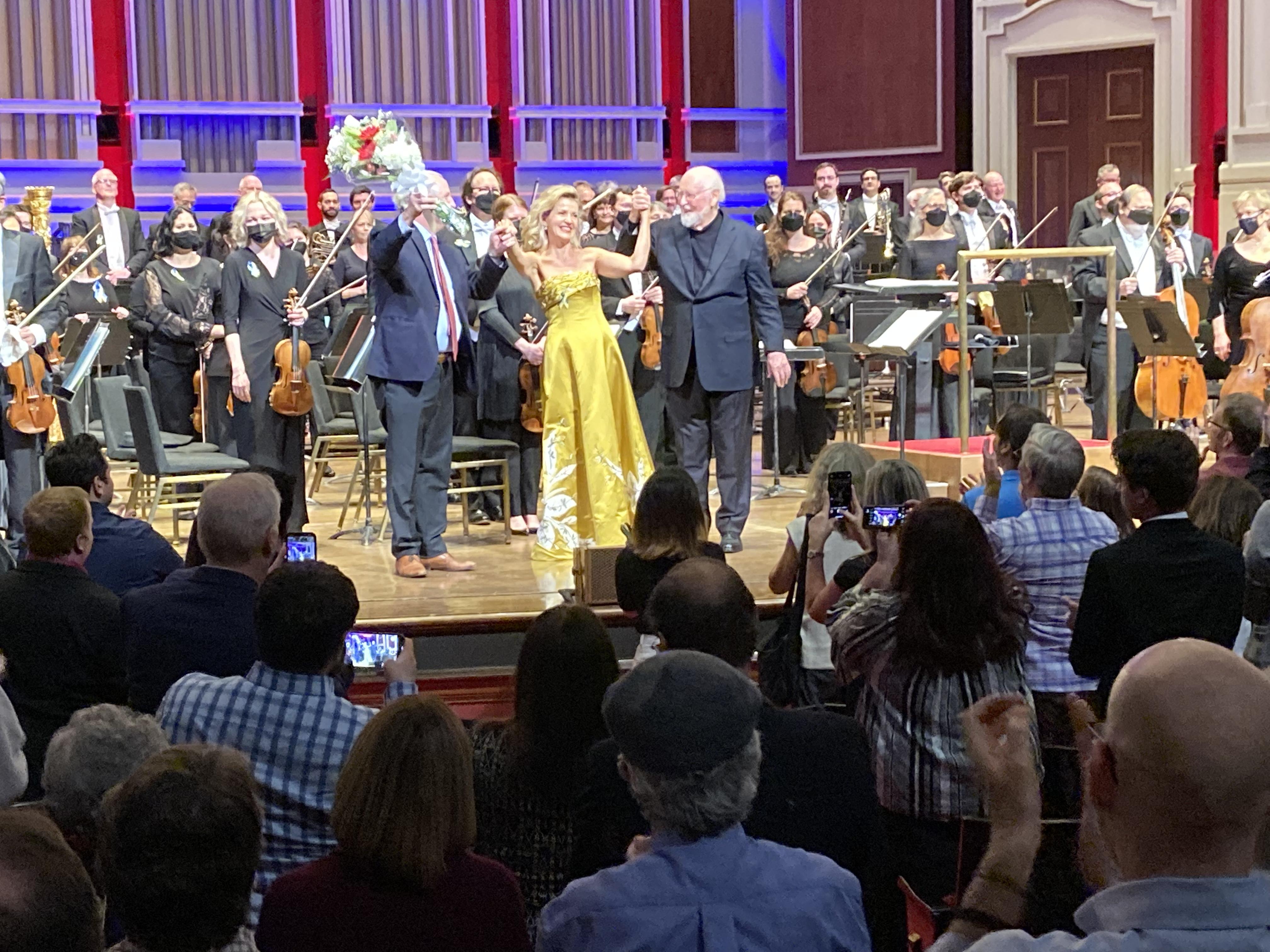 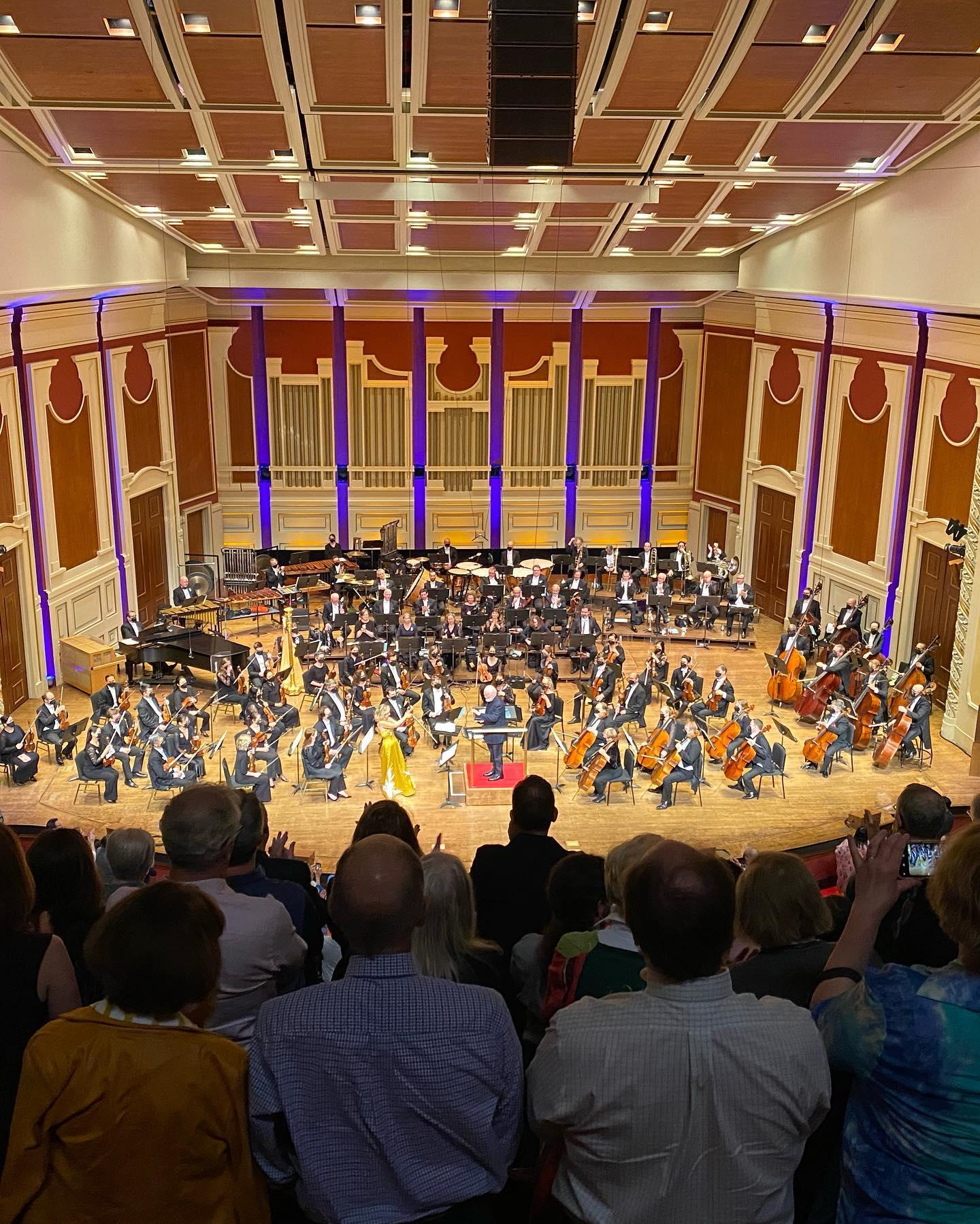 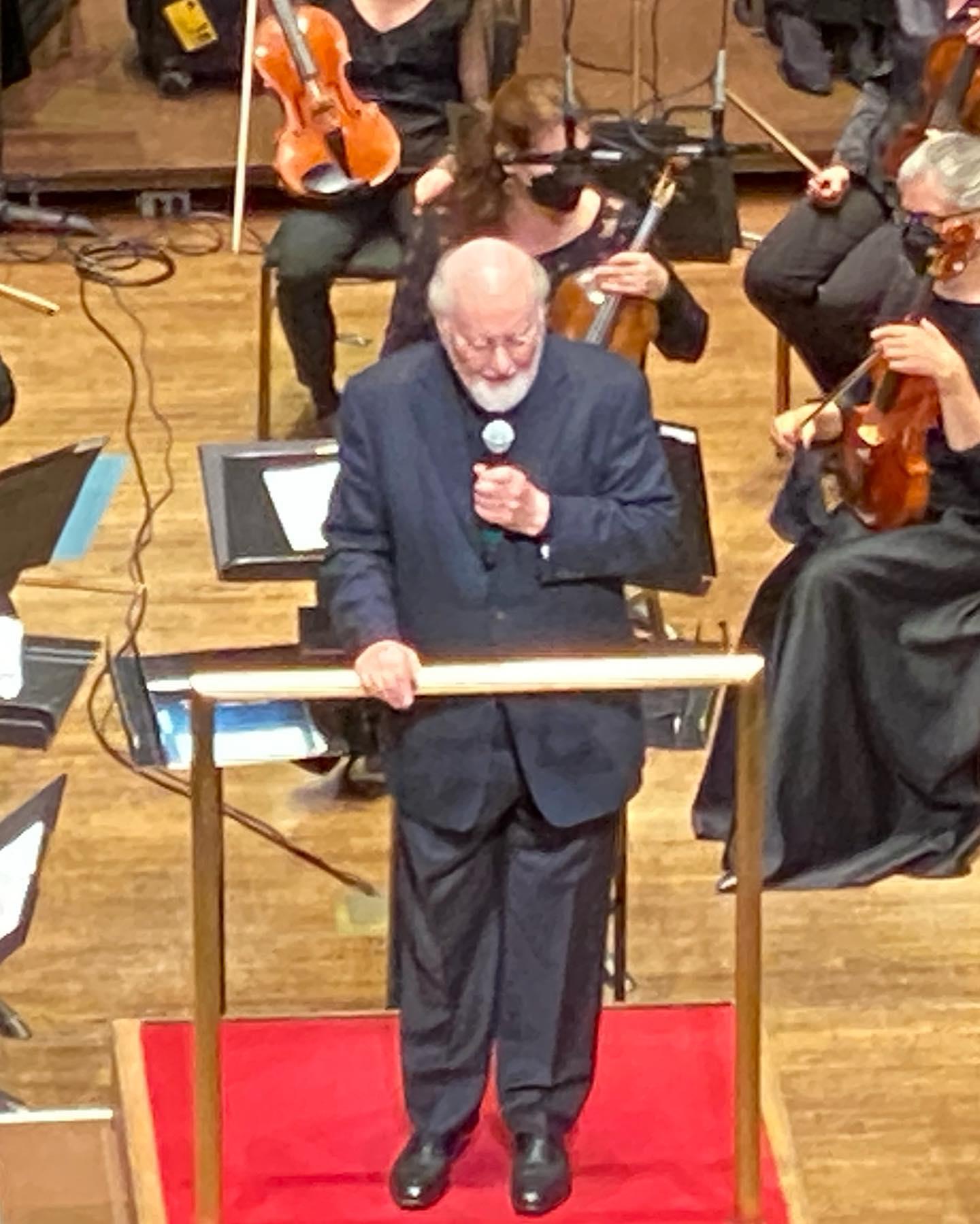 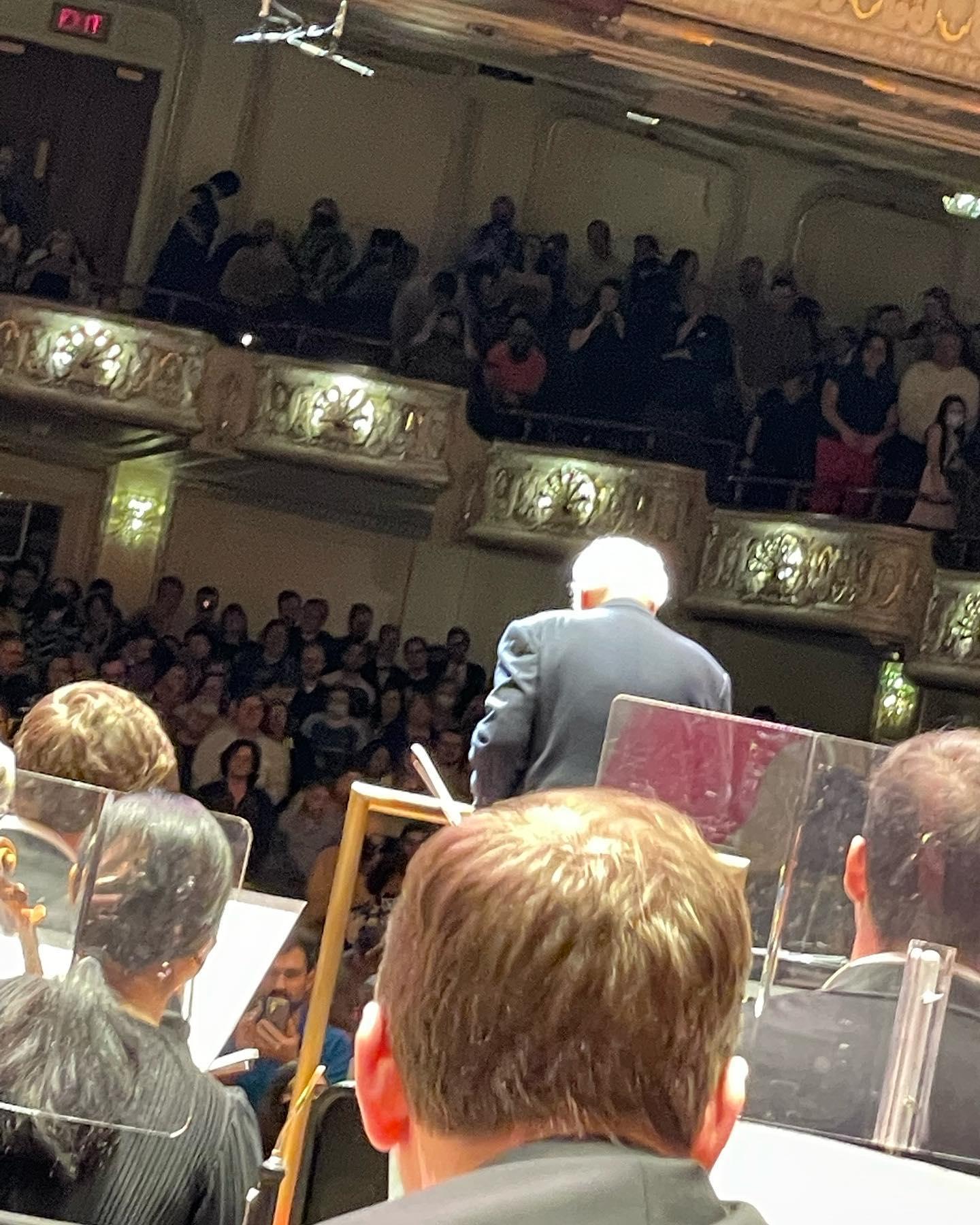