Lovely first half. John is sitting across the room and one row ahead of me.

Nothing too unique to report yet. Mutter didn’t speak at all, surprisingly. Spielberg came out before the two Indy pieces with a lovely speech about his friendship with Williams. Vanessa Bryant had a video message greeting played before Dear Basketball.

I heard the orchestra practicing some bars of the Imperial March before the concert began. Hoping that’ll be an encore that Williams conducts!

The Superman March was played over a fantastic montage of stills and clips of Williams, some of which I’ve never seen.  I hope someone got that, it was great.

After Throne Room, all of the guests returned to the stage together to applaud Johnny.  The orchestra started playing Happy Birthday and the entire concert hall sang to him.  Then gold streamers and confetti shot out from the balconies.

Deneve then handed Williams the baton and motioned him towards the podium.  Williams conducted The Imperial March, the only encore.

There was also a great video segment of directors who have worked with Williams describing what it was like and wishing him happy birthday.

It appeared that Oliver Stone’s segment may have been cut short to only wishing John a happy birthday, and did not include him describing their collaboration.

My spouse Edwin Wendler and I had a great time last night. We even met a poster from this board. At the post concert birthday dinner we talked to many and got several photos. Here are two of Daisy & Anne. John was 9 seats away to our left.

The “Superman” match set to photos/video of JW was the highlife for us. “Dear Basketball” had me in tears as some of the voice over from Kobe talked about good-bye and other words which hit us harder since he’s no longer here. Also John’s beautiful score brought out more tears. Had Anne sign my 2CD Vienna concert CD. Edwin and her chatted in German for a moment.

We sat right in front of Alan Silvestri and Thomas Newman and Mike post was next to us. Wow! 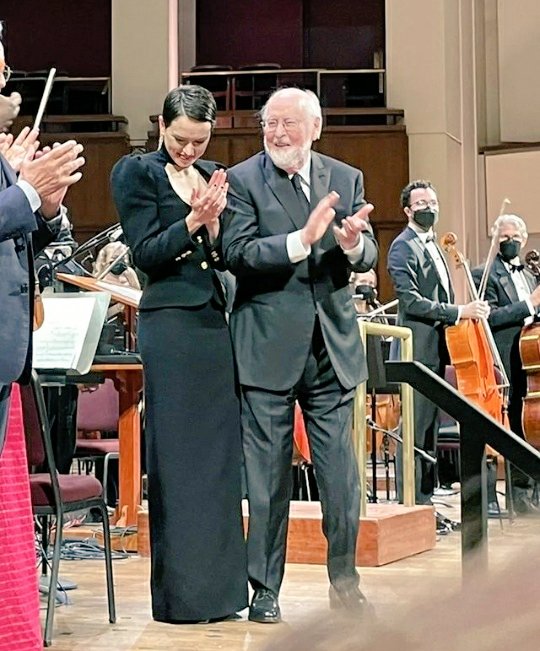 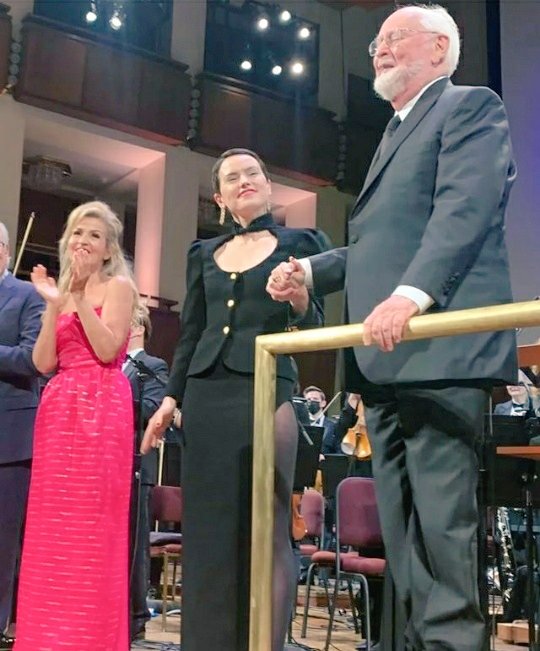 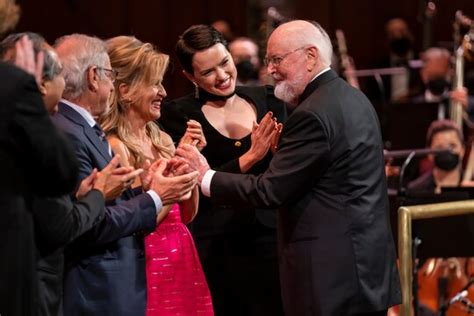 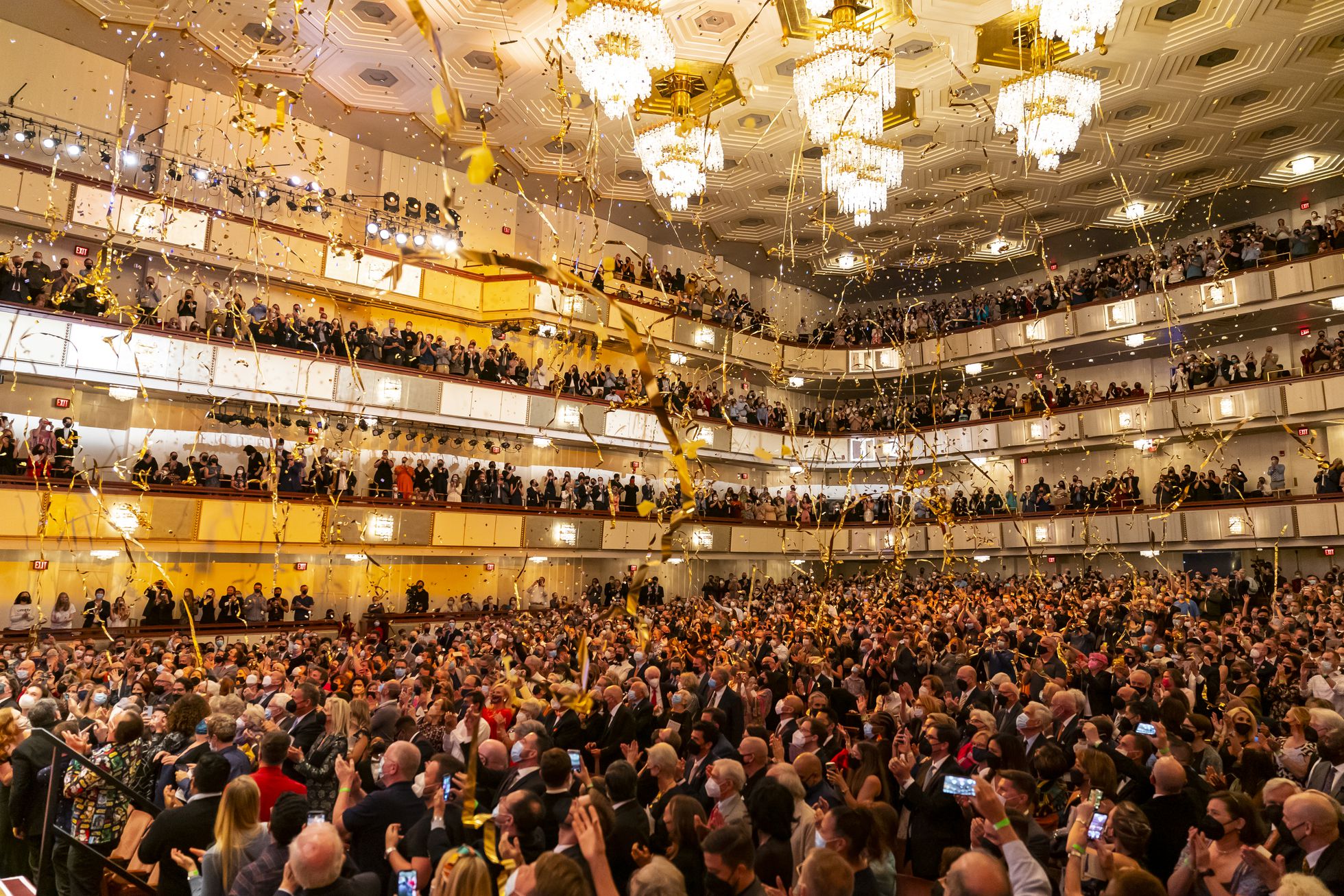 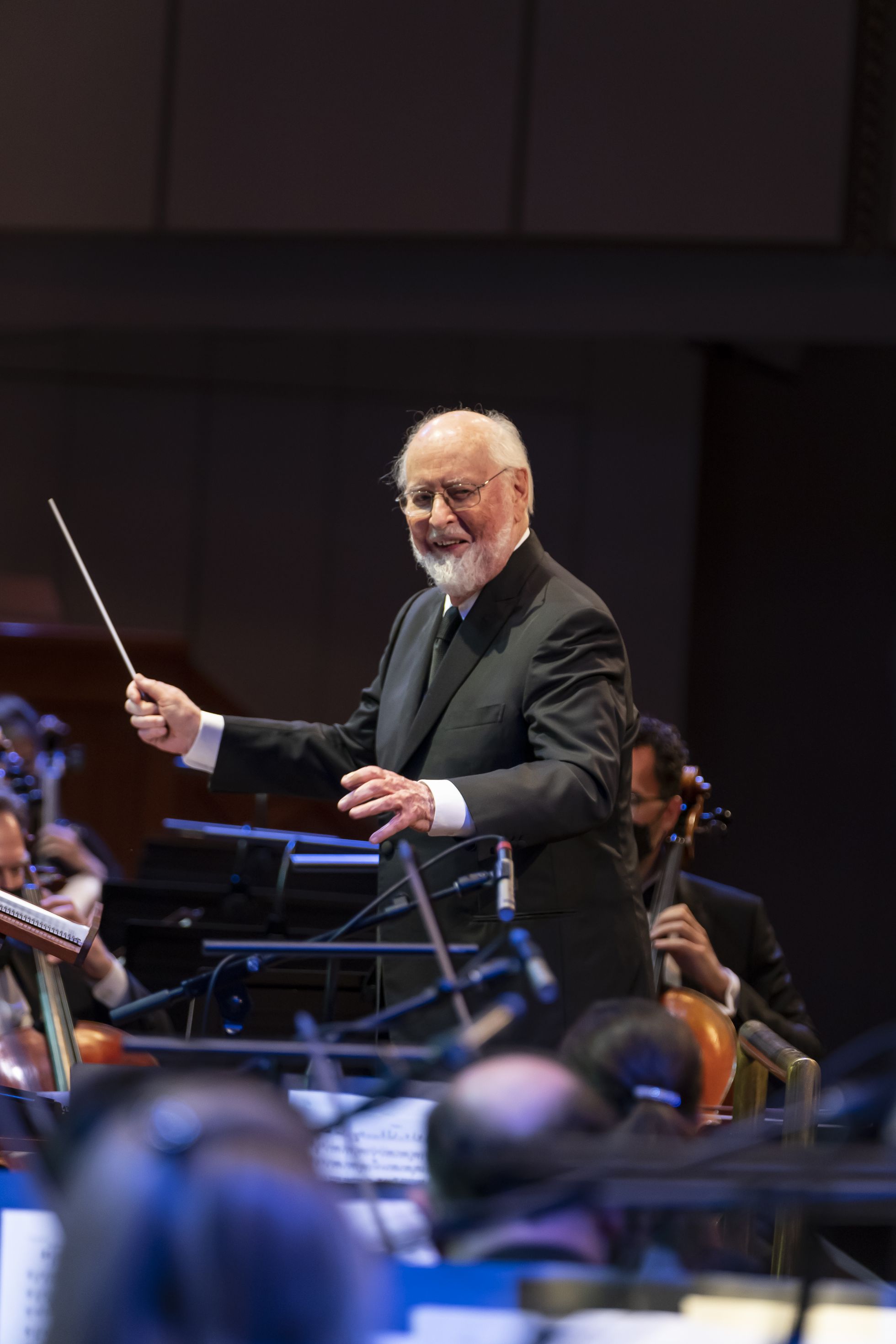 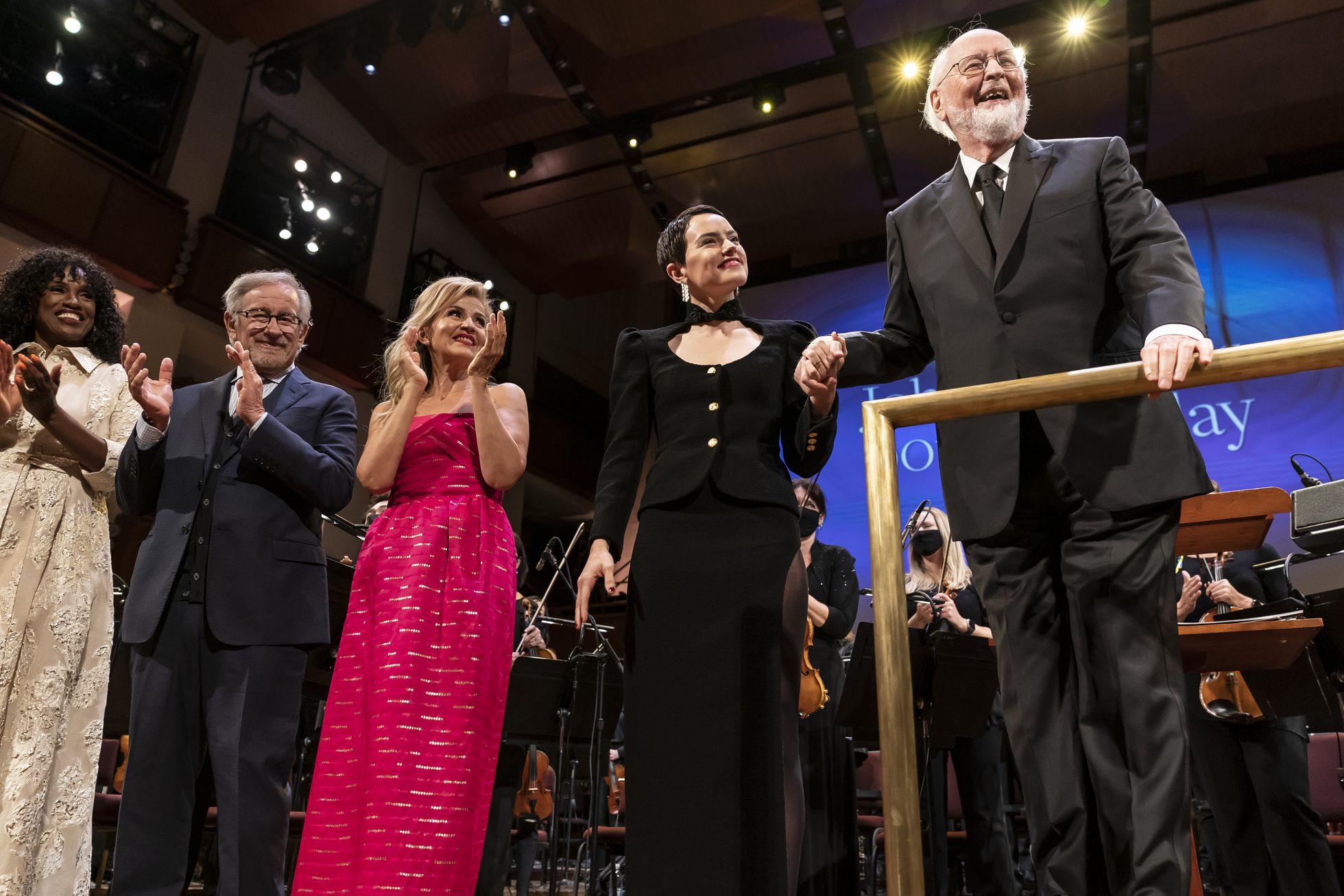 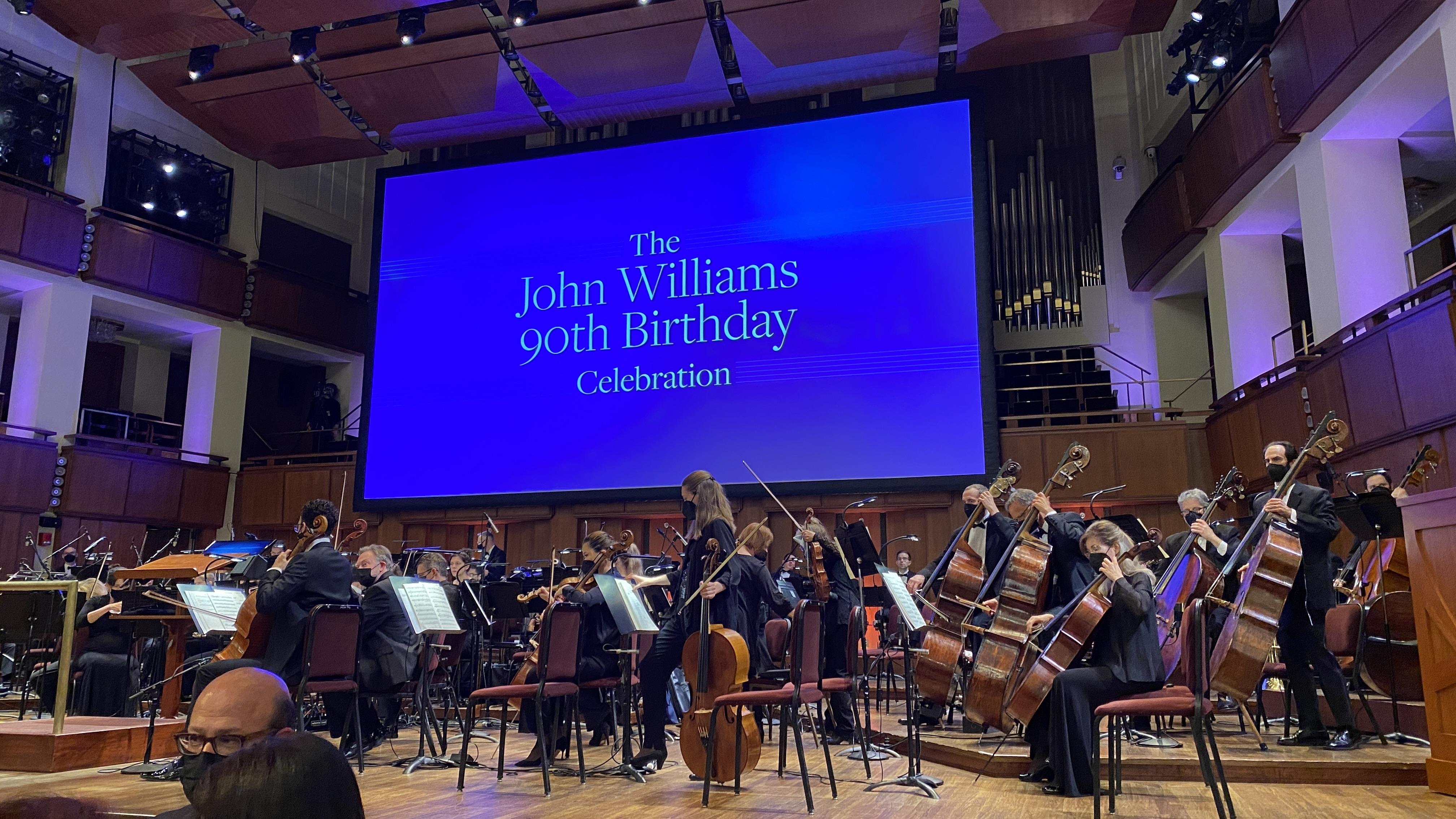 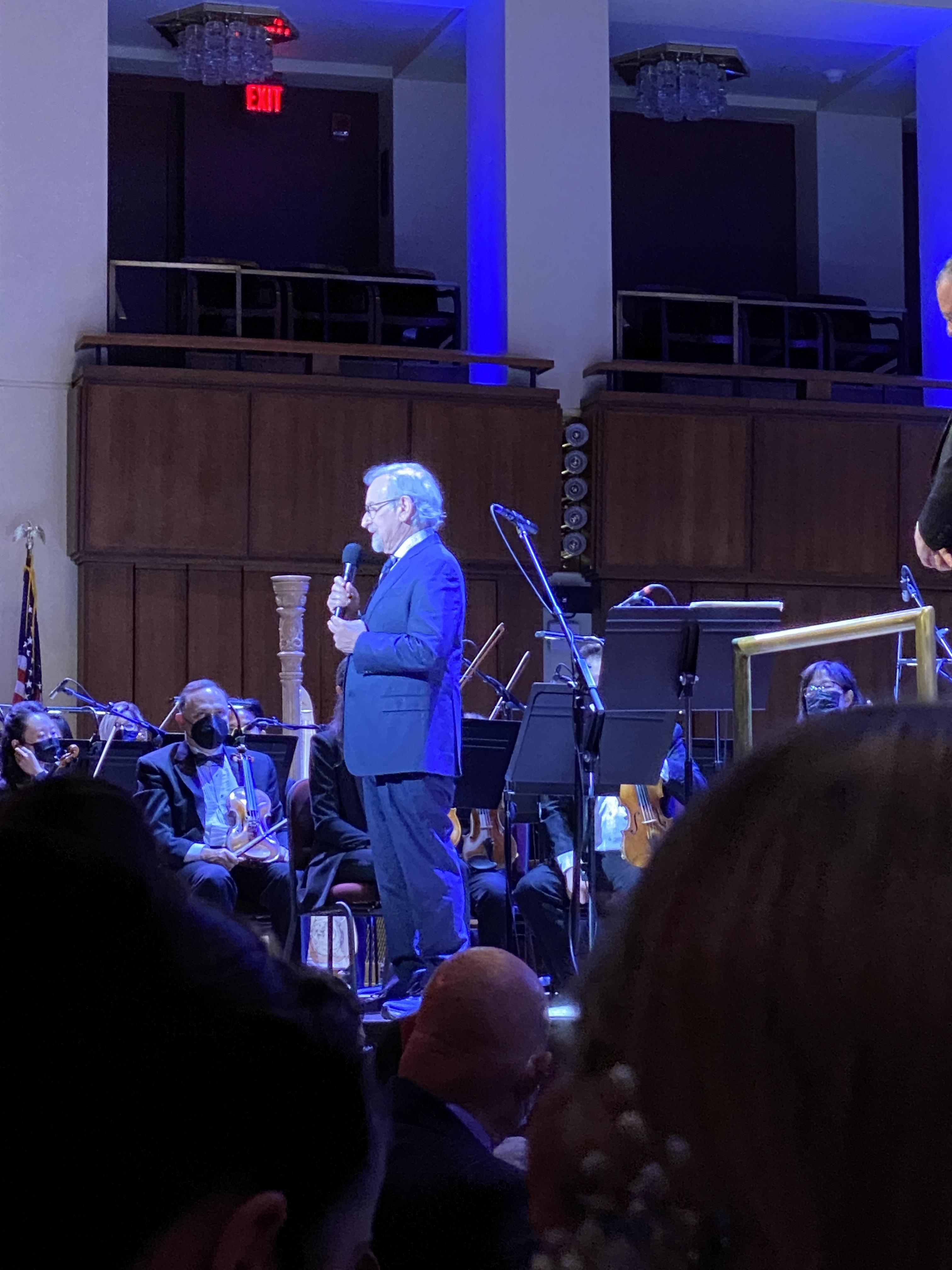 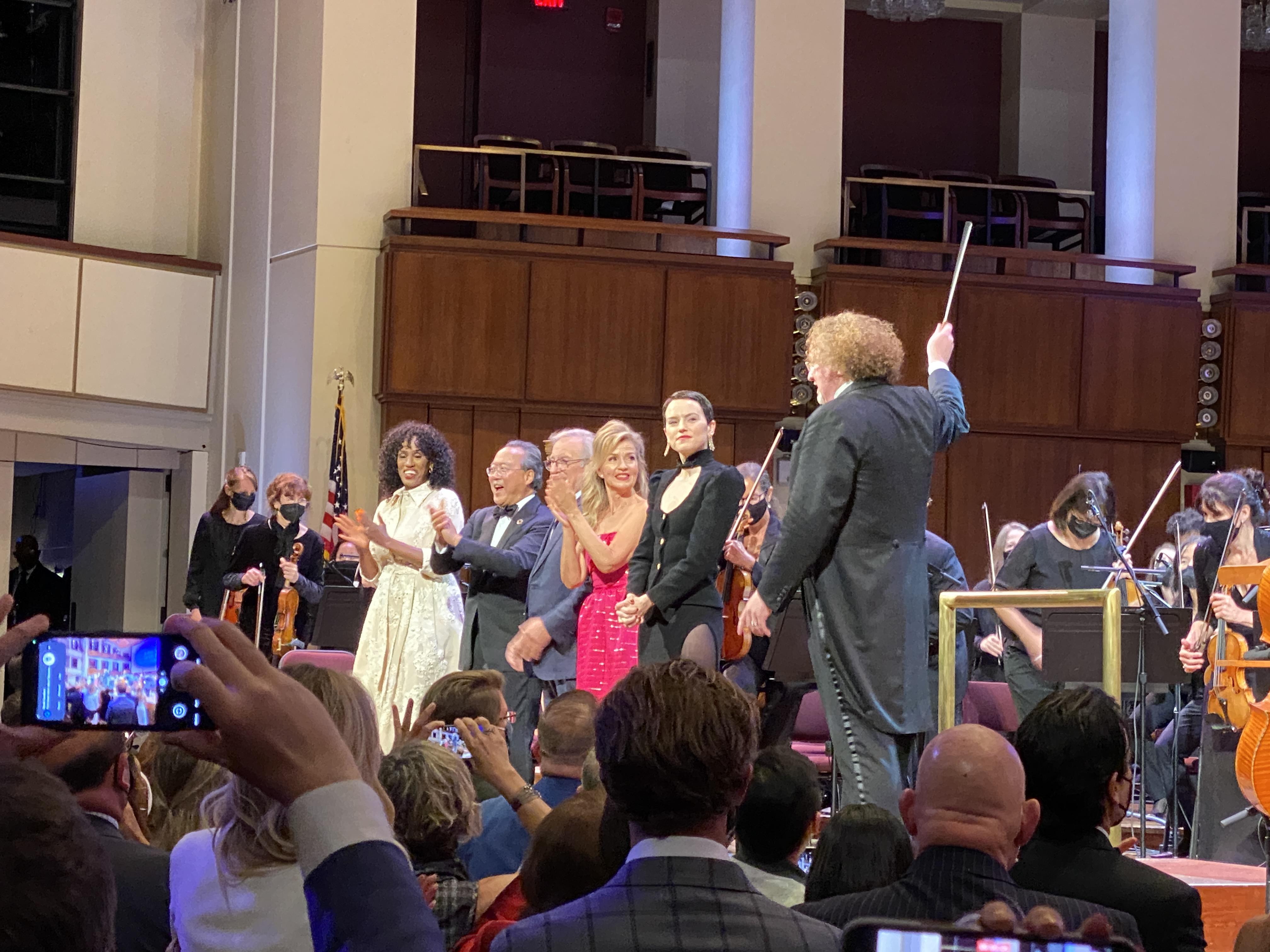 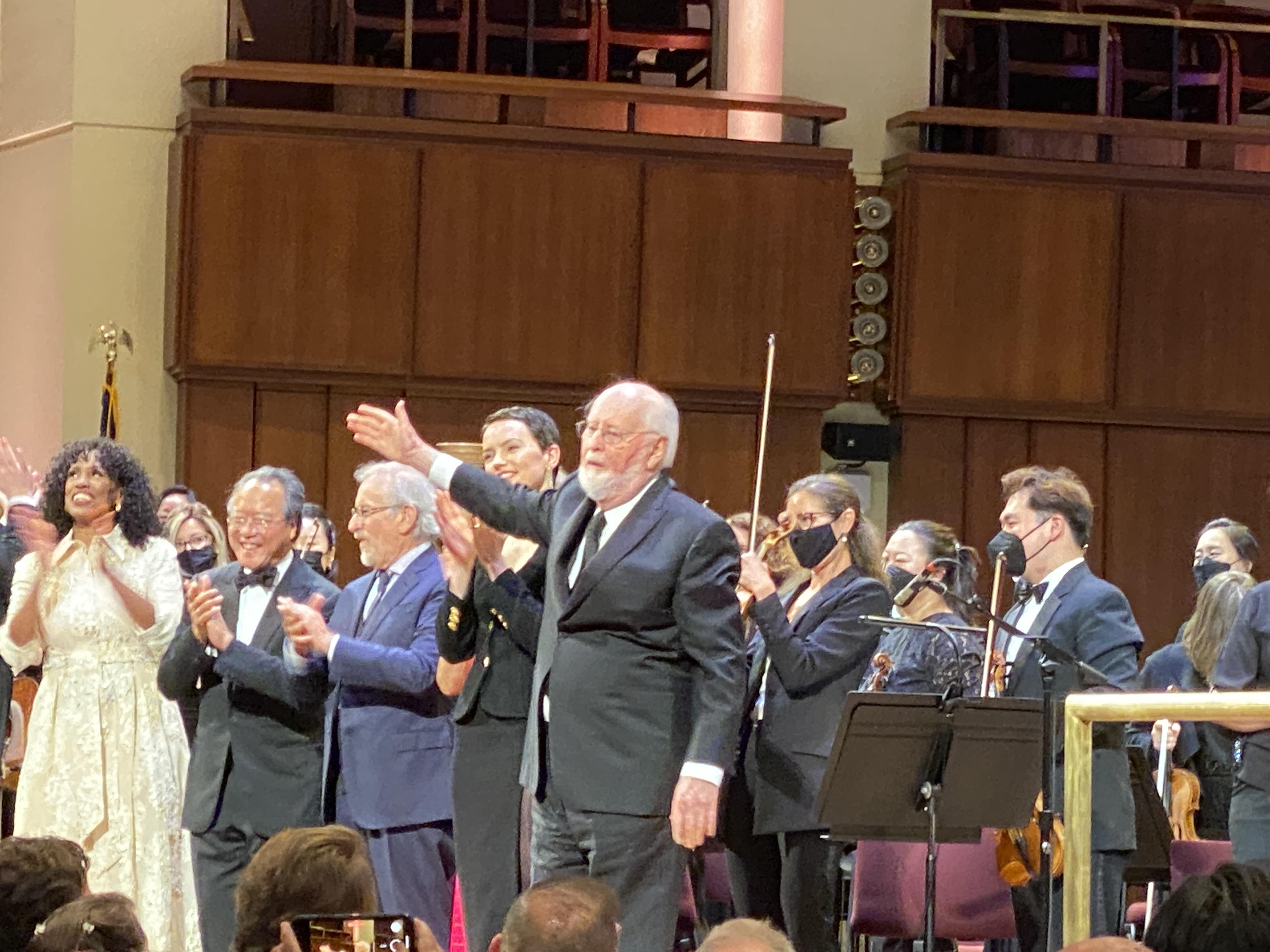 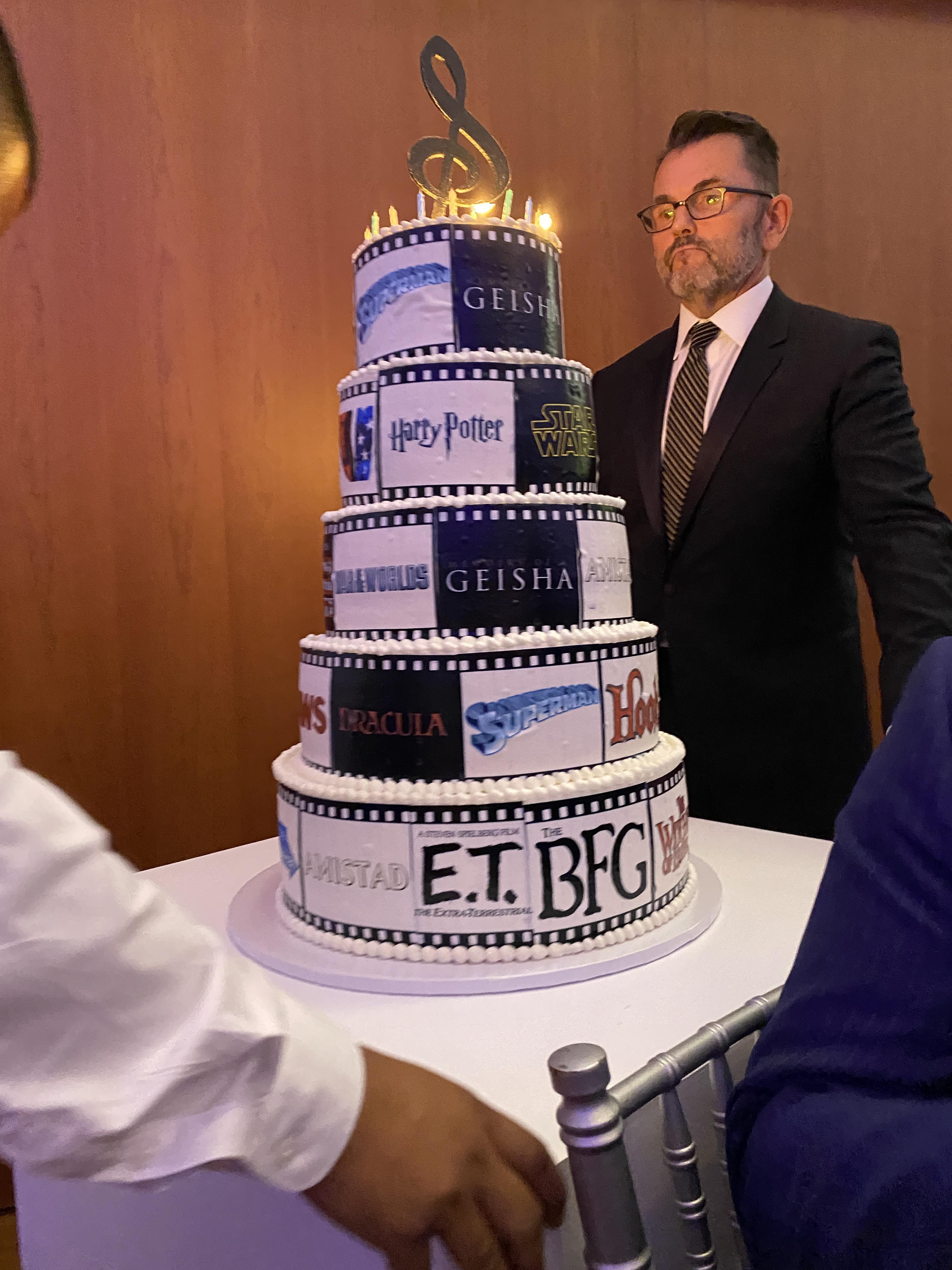 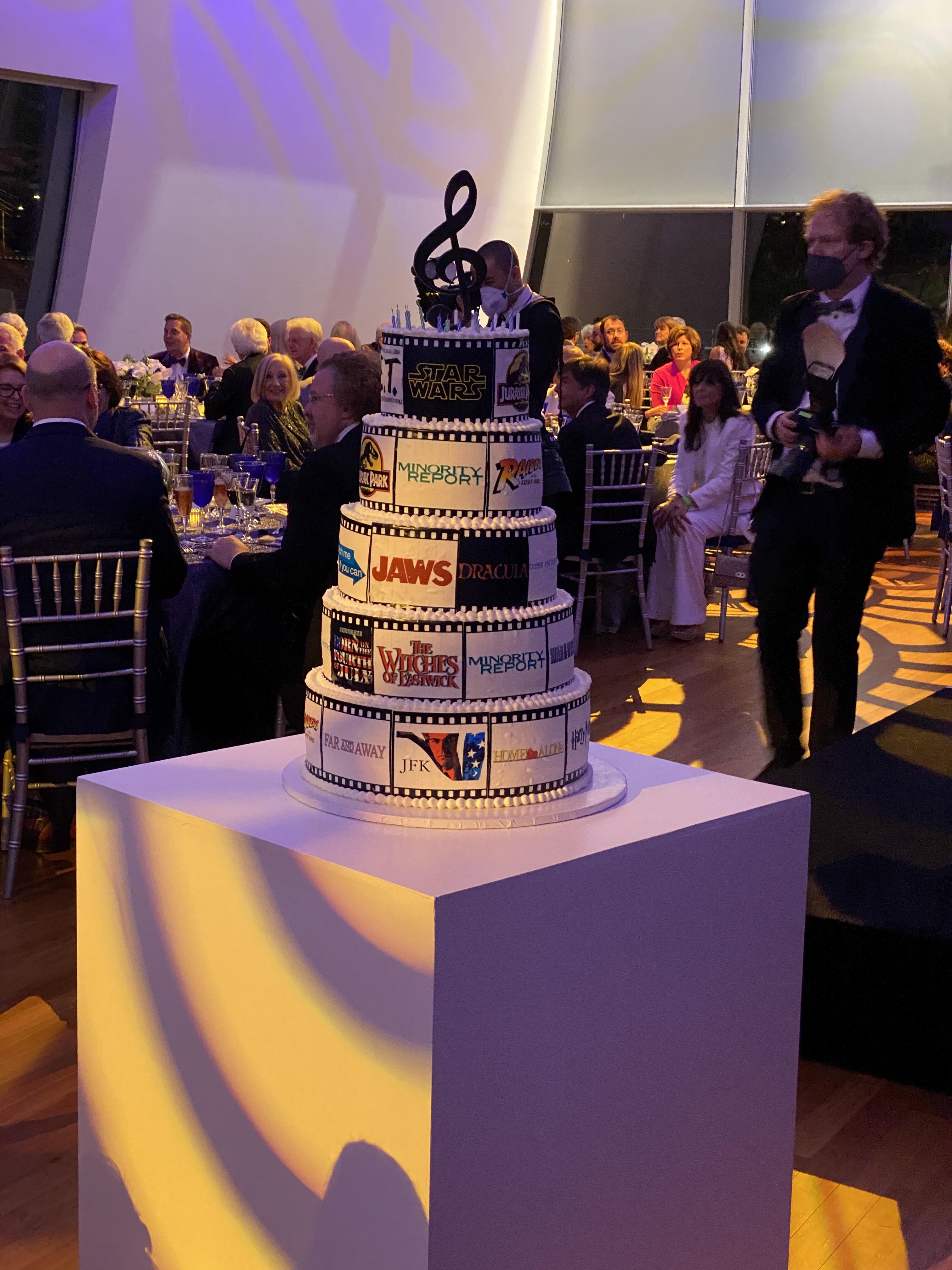