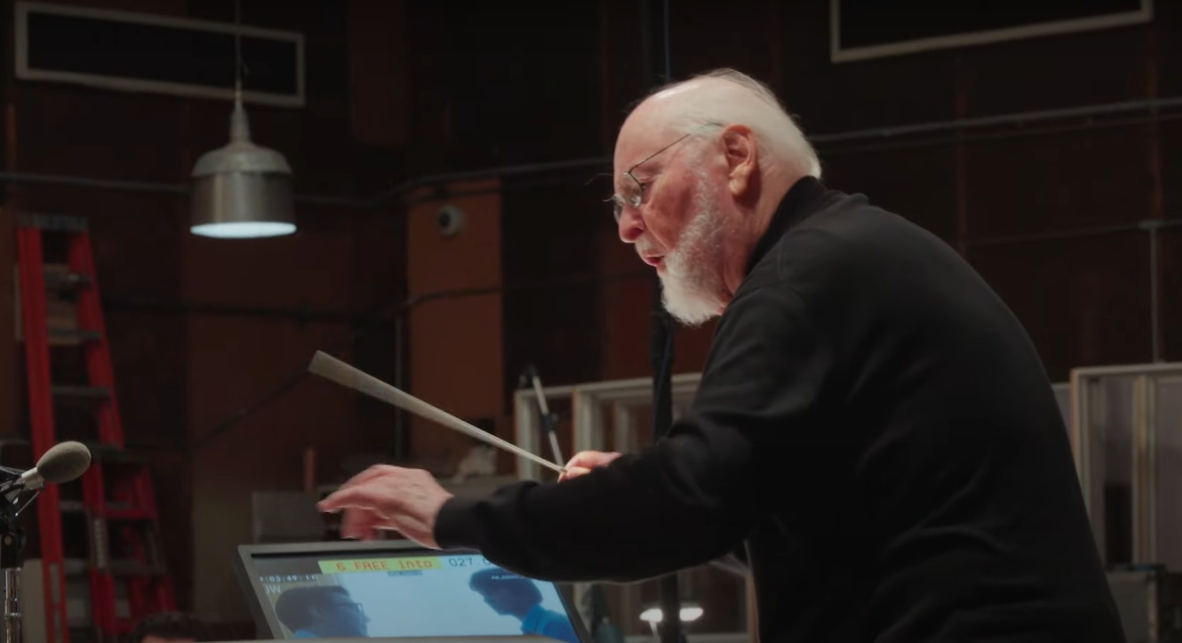 John Williams received his 53rd Academy Award Nomination for the original score to Steven Spielberg’s The Fabelmans, the Academy of Motion Picture Arts and Sciences announced on Tuesday. Spielberg’s latest film received a total of 7 nominations, including Best Picture, Best Director, Best Actress and Best Original Screenplay. The other nominees in the score category are Volker Bertelmann for All Quiet on the Western Front, Justin Hurwitz for Babylon, Carter Burwell for The Banshees of Inisherin, and Son Lux for Everything Everywhere All at Once.

The 95th Oscars will be held on Sunday, March 12, 2023, at the Dolby® Theatre at Ovation Hollywood and will be televised live on ABC and in more than 200 territories worldwide. – Full list of nominees