This month, host Peter Cummings interviews John Williams, one of America’s most accomplished composers for both films and the concert stage. Hear their conversation on LINKEDMusic, starting Saturday, May 18, at 9AM EST on SiriusXM Pops (Channel 75). 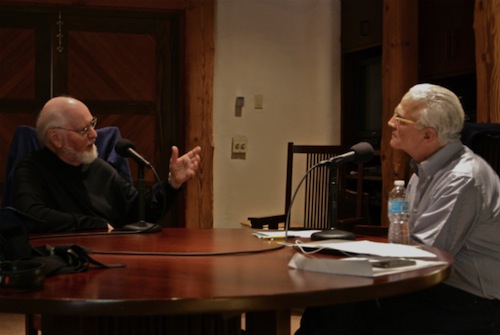 Tune in this weekend as John Williams discusses his first major motion picture composition for How to Steal a Million, the contrast between the Hollywood studio environment and the live concert experience, collaborating with George Lucas on Star Wars, and more.