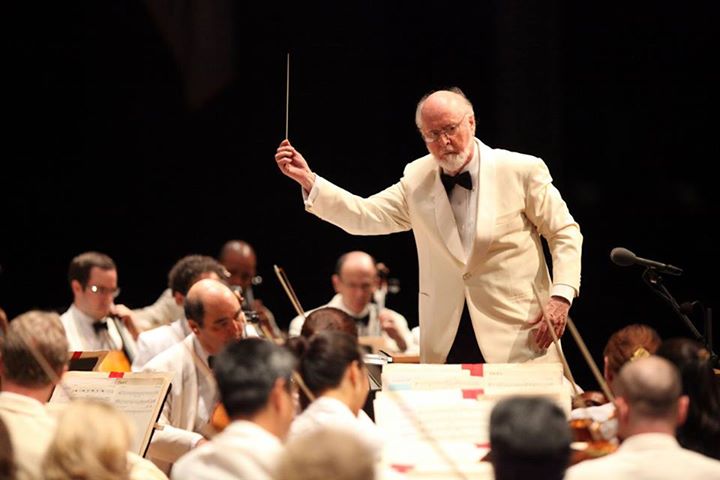 From his most recent Oscar-nominated score for the film adaptation of “The Book Thief,” John Williams led the Pops in a haunting, lyrical theme depicting how Liesel, a young girl living with foster parents in Germany during the Holocaust, “borrowed” books to share with a Jewish refugee being sheltered by the family. The eight-minute segment represents the composer at his non-blockbuster best.

He followed up not with the scheduled themes from “The Adventures of Tintin: The Secret of the Unicorn” but with the March from “Raiders of the Lost Ark.” Naturally, the 9,511-strong crowd was pleased. – Full review at The Berksire Eagle 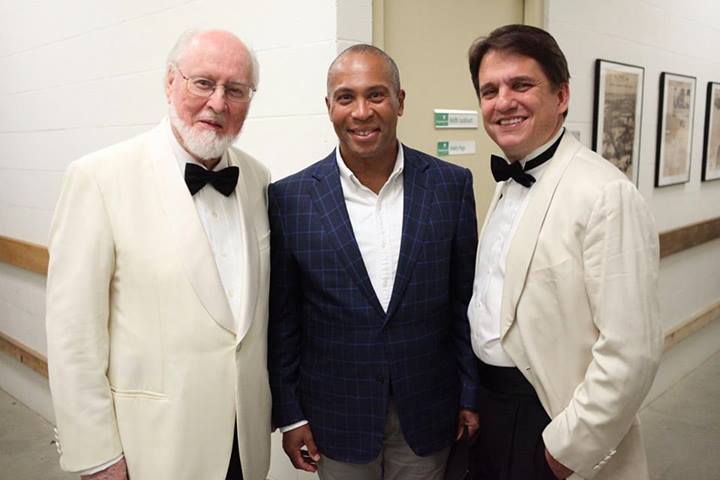