(John Williams appears at 2:05 into the video)

The American Society of Composers, Authors and Publishers (ASCAP) hosted its 30th annual Film & Television Music Awards on Monday at the Beverly Hilton Hotel in Los Angeles, CA. The invitation-only dinner and awards ceremony paid special tribute to Elliot Goldenthal and Deborah Lurie, and honored the composers of the top film, television and video game music of 2014.

John Williams was a surprise guest, honoring ASCAP executive Nancy Knutsen, a 27-year veteran of their Film & Television Music Department and former senior vp. Williams, who worked with Knutsen in Boston in the late 1970s while he was working on the Star Wars trilogy, presented the award, calling her “my favorite little Ewok and a very great lady.”

Both received standing ovations from the crowd. 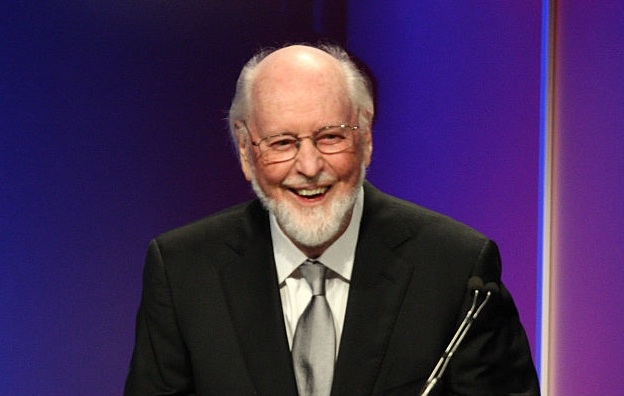 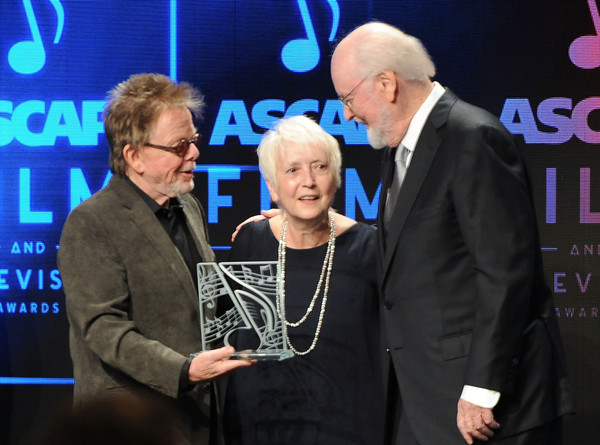 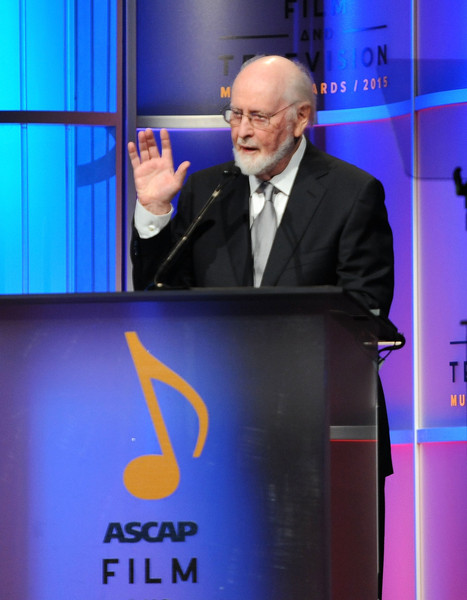 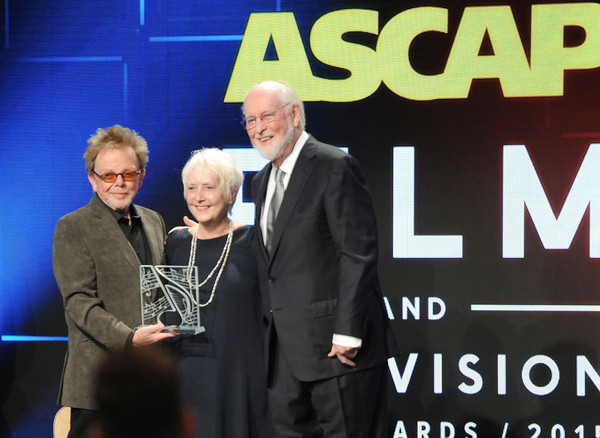