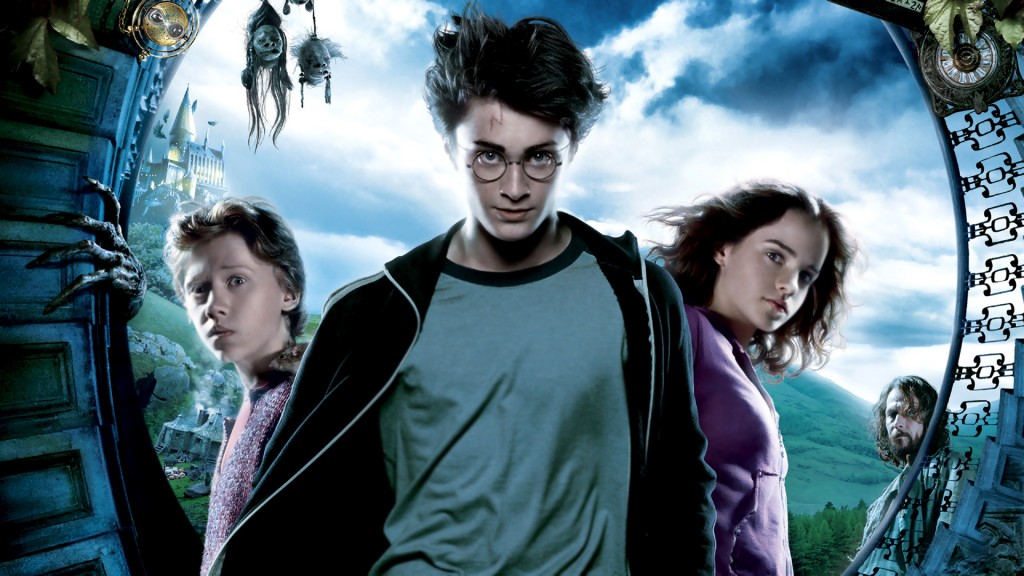 Beginning with a Harry Potter and the Sorcerer’s Stone tour in 2016, “The Harry Potter Film Concert Series” will reformat each “Harry Potter” film into an orchestral concert experience that offers audiences a live symphony orchestra performance of the entire score in-sync with the film, which will be simultaneously projected onto a high-definition 40-foot screen.