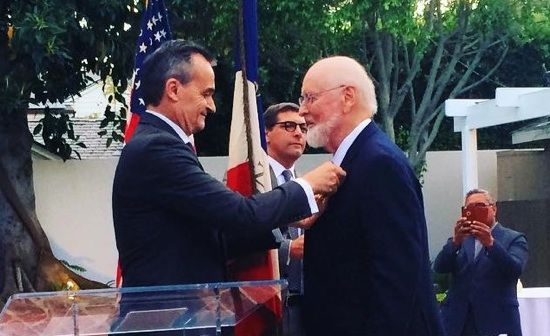 Established in 1957, the Order of Arts and Letters recognizes people who have made significant contributions to literature, arts, or the promotion of these fields, in France as well as around the world. 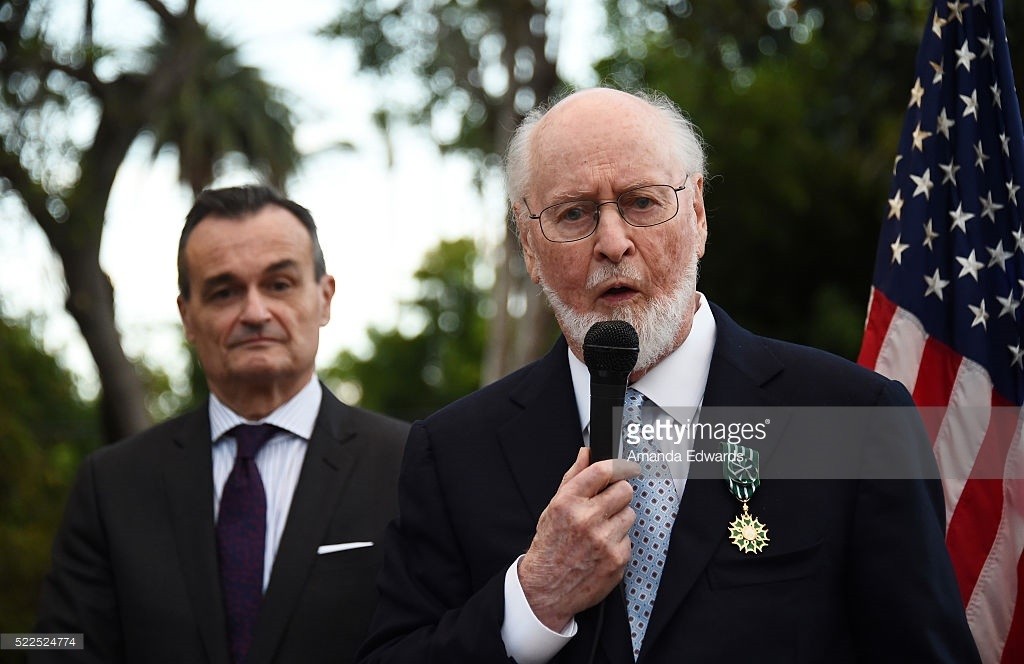 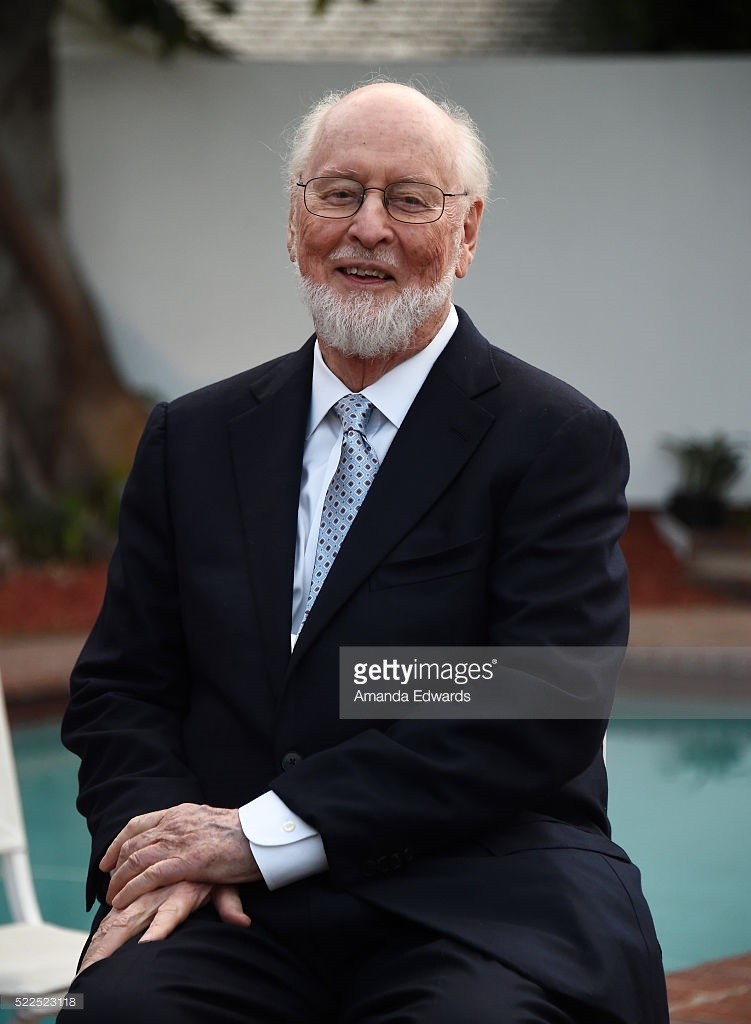 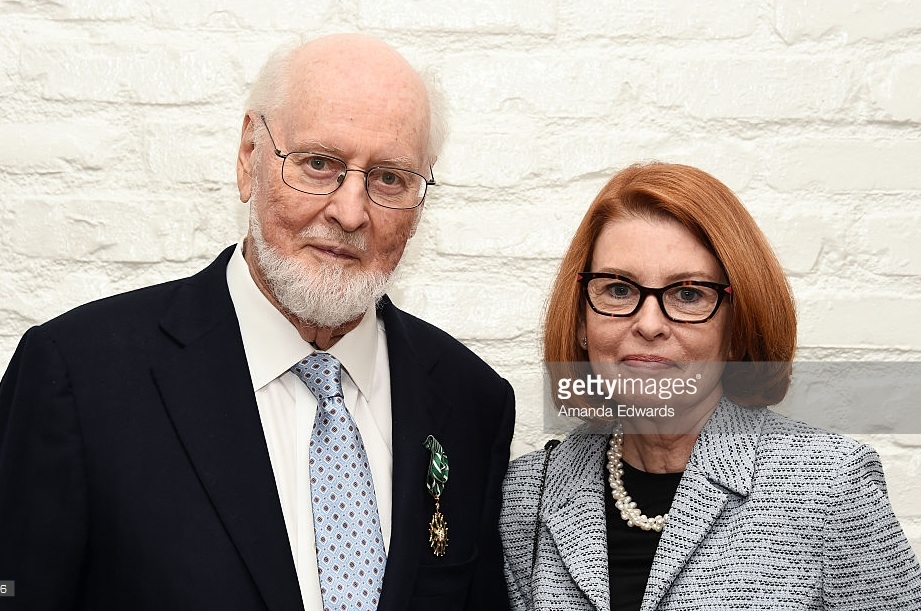 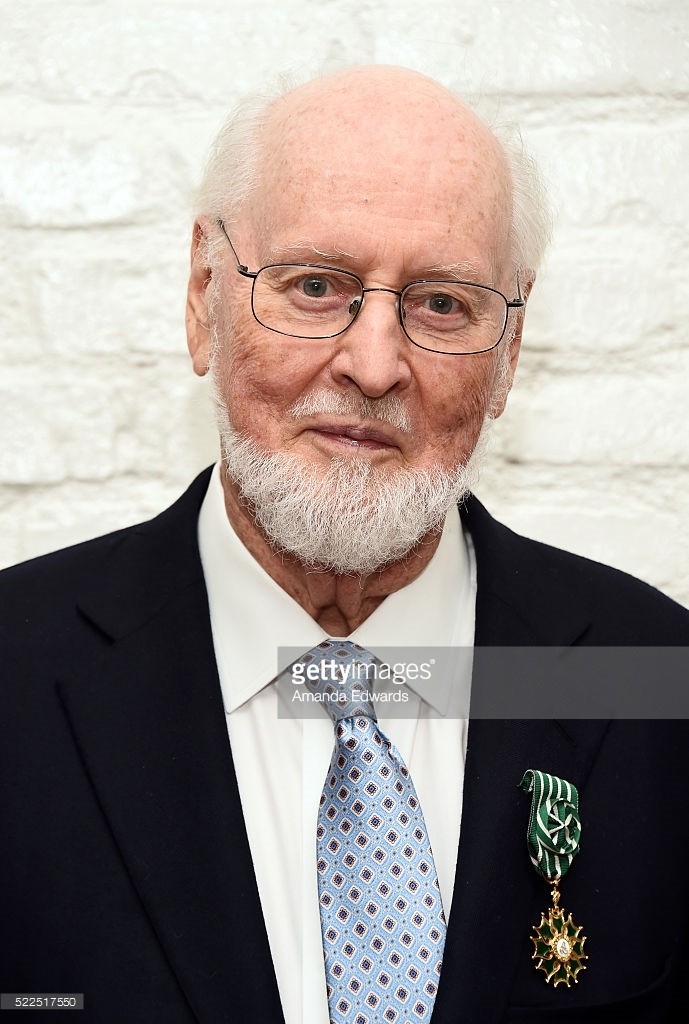 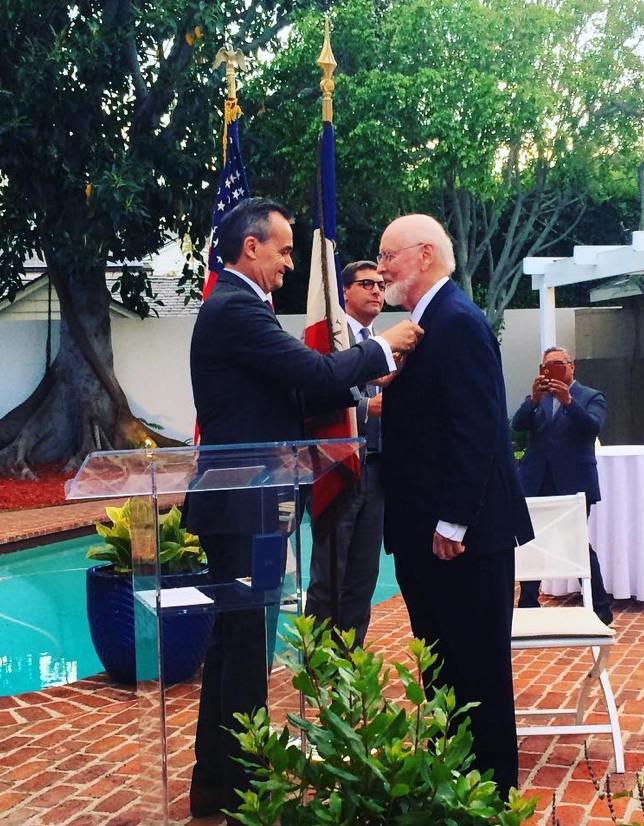