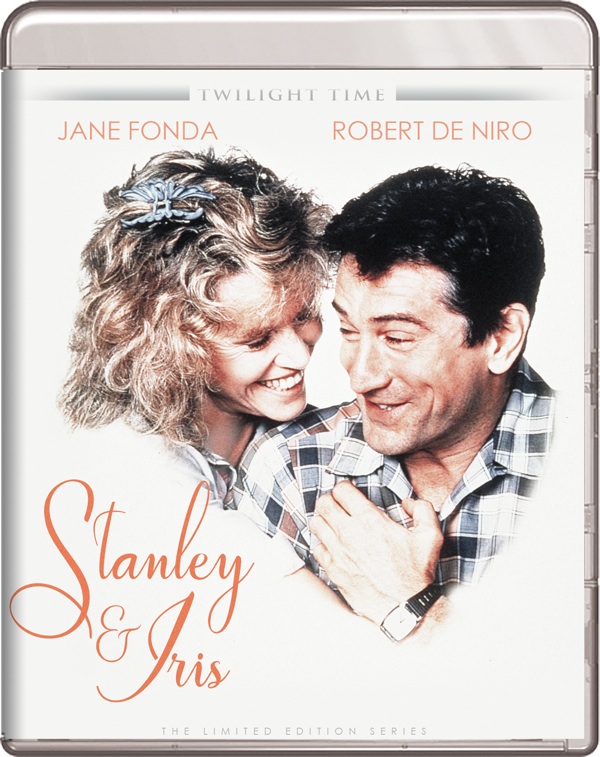 The Blu-ray edition of Martin Ritt’s 1990 film Stanley & Iris, starring Robert De Niro and Jane Fonda, includes an isolated score track of the complete John Williams score, which was originally released as a 28-minute album at the time of the film’s release. Limited to 3000 units, the Blu-ray is now available for pre-order and has an estimated release date of January 17.