UPDATE: The film is 6 minutes long and will premiere April 22 at Tribeca. 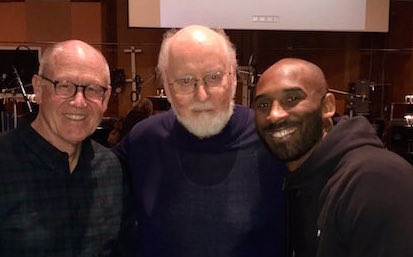 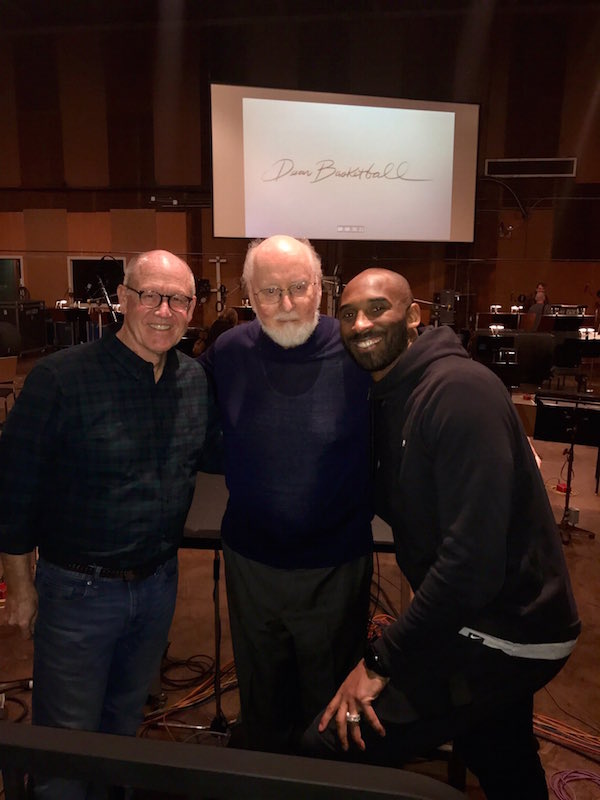 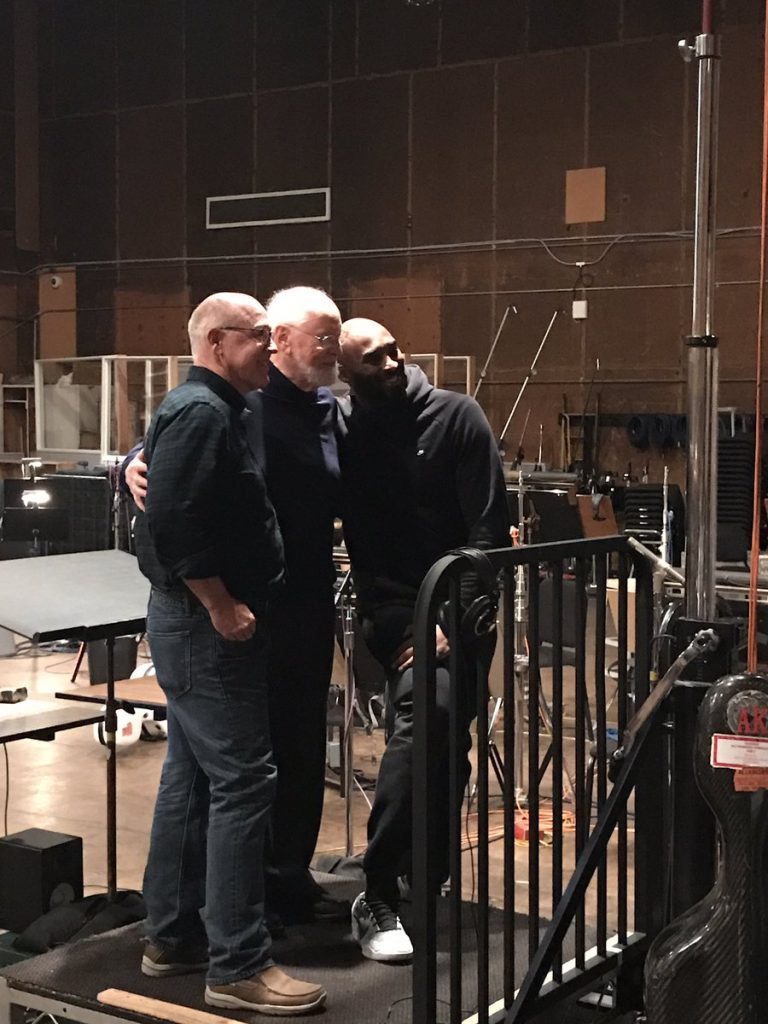 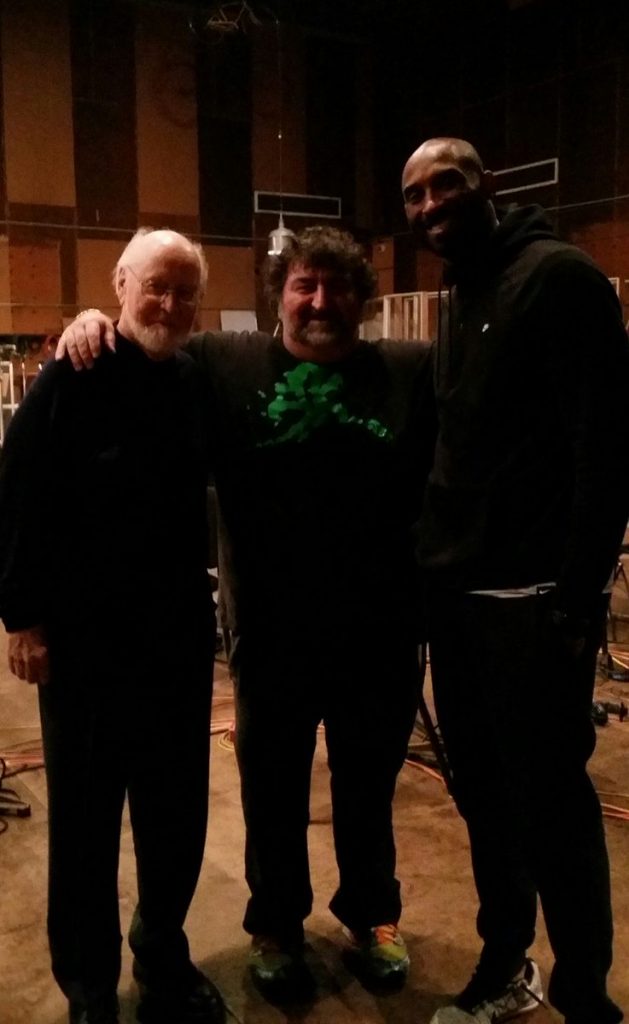 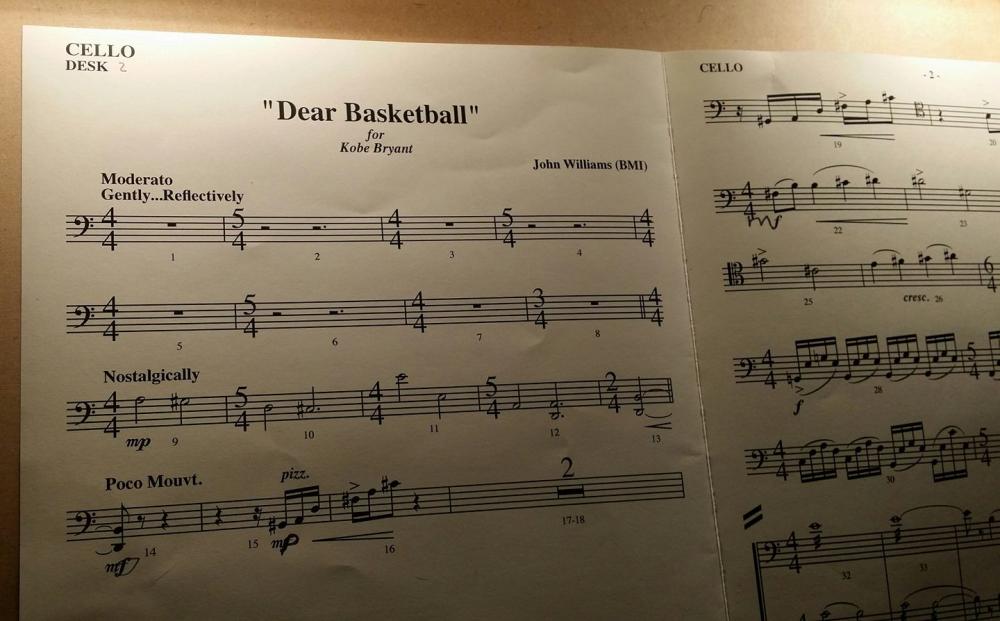