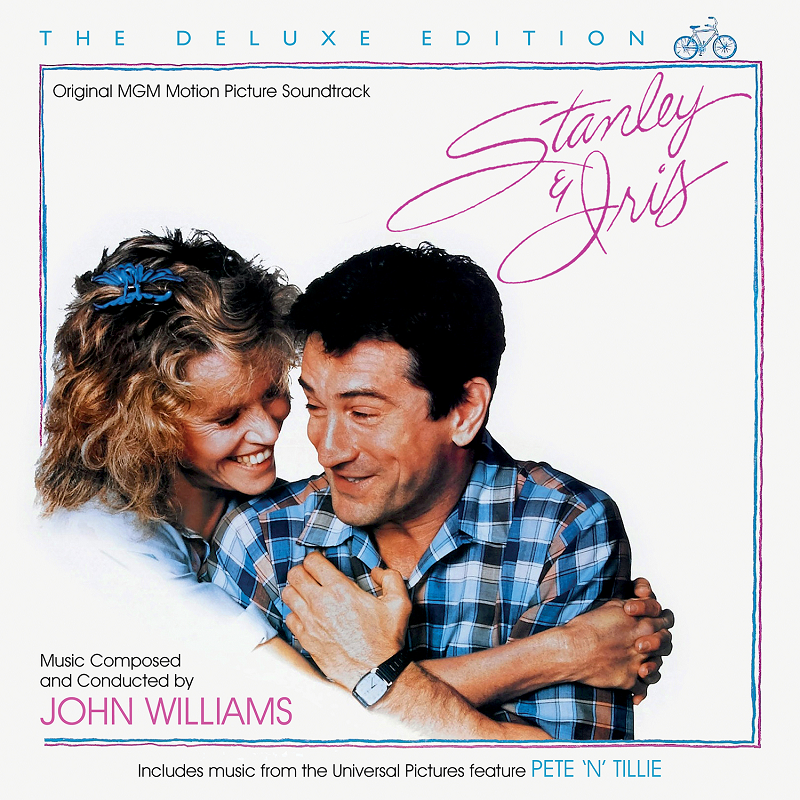 Stanley & Iris is one of John Williams’ most delicate and beautiful film scores. Piano, flute and strings show the maestro at his very best here, with gentle and loving melodies for the film’s characters played by Robert DeNiro and Jane Fonda. The film was directed by Martin Ritt (Norma Rae, The Long Hot Summer).

John Williams turned 85 in February and he has now been scoring films and television for 60 years. We couldn’t be happier about celebrating such a milestone birthday with a new Deluxe Edition of this very special score.

Adding to the celebration, we took things even further. In 1972 John composed another beautiful score for Martin’s Ritt’s Pete ‘N’ Tillie, which starred Walter Matthau and Carol Burnett in another poignant relationship drama. In this case, however, there was never a soundtrack album released, so this new CD marks the world premiere release of John Williams’ score. This comes from the year of The Poseidon Adventure, The Cowboys and Images. Pete ‘N’ Tillie is not a long score, but at nearly 20:00 of never-before-released John Williams, this is a major discovery and release.  The Deluxe Edition was produced by Robert Townson and Michael Matessino.

Stanley & Iris. In this socially conscious drama with romantic overtones, Iris (Jane Fonda) is a working mother with a job at a large commercial bakery who is still getting over the death of her husband, though her circumstances don’t give her much time to grieve. She’s sharing her house with her two children, Kelly (Martha Plimpton) and Richard (Harley Cross), her unemployed sister Sharon (Swoosie Kurtz), and her thuggish brother-in-law. The tensions at home become even greater when teenage Kelly announces that she’s pregnant. One of the few bright spots in her life is her blossoming friendship with Stanley (Robert DeNiro), a nice guy who works in the bakery’s cafeteria. However, Iris starts noticing a few odd things about Stanley and it slowly dawns on her that he can’t read. When the boss figures this out, Stanley loses his job — an especially troubling development, as Stanley has just had to put his father in a retirement home. Homeless and out of work, Stanley turns to Iris with a special request — he’d like her to teach him how to read. 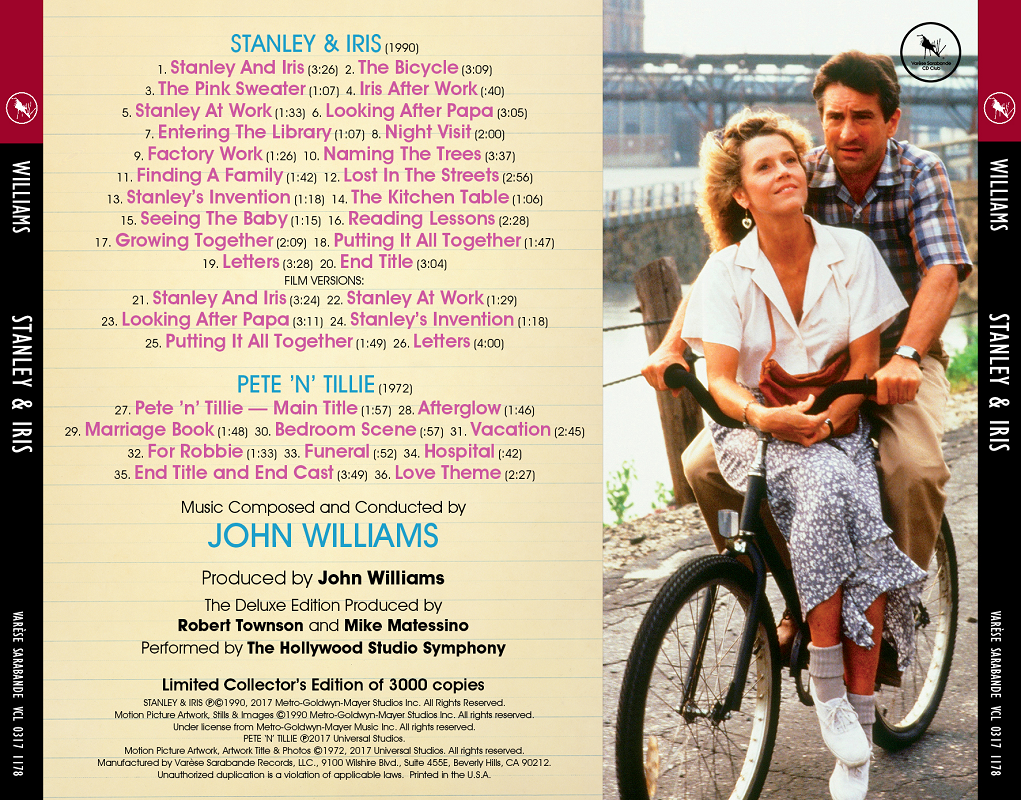