John Williams conducted the Orlando Philharmonic Orchestra during the Star Wars 40th anniversary celebration panel which took place April 13 at the Orange County Convention Center in Orlando, FL. The orchestra performed “Princess Leia’s Theme” as a tribute to Carrie Fisher, the “Star Wars Main Title” and “The Imperial March”, which served to conclude the panel.

Below you can watch a video of the performance (Williams’ conducting starts at 9m30s): 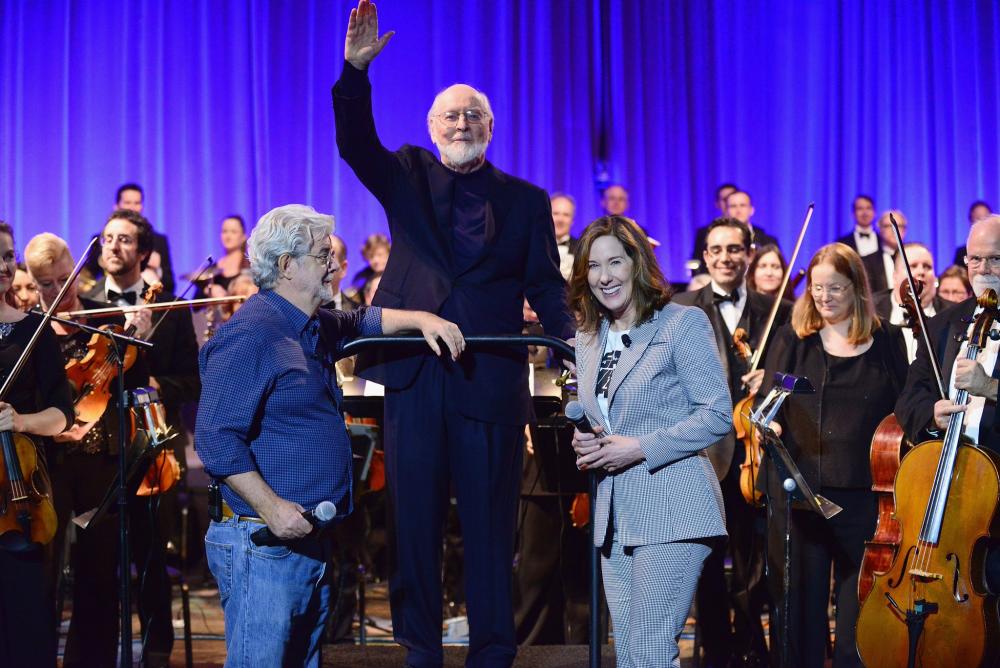 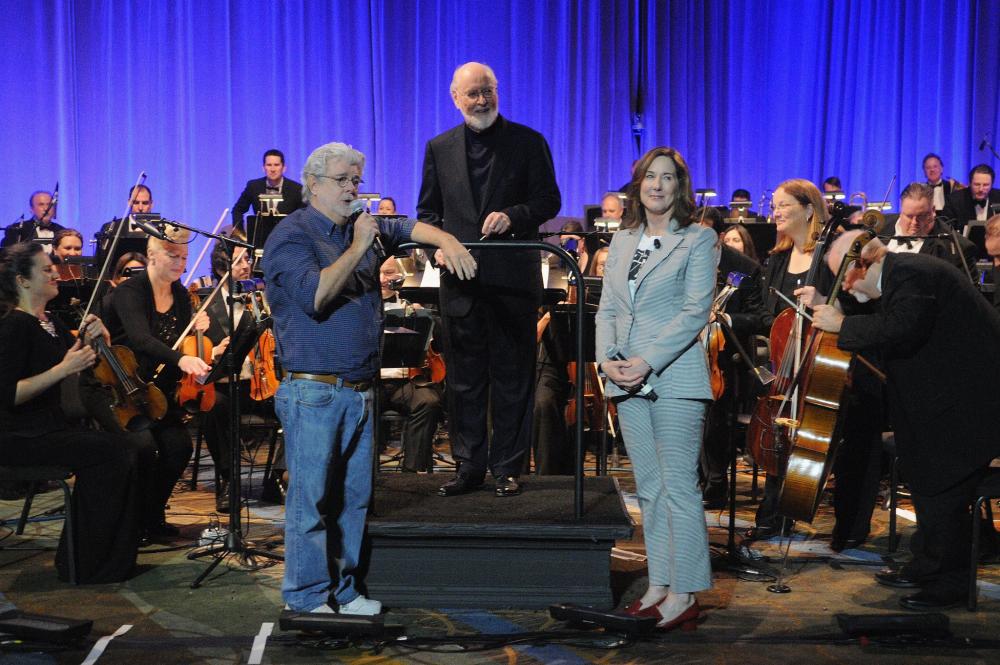 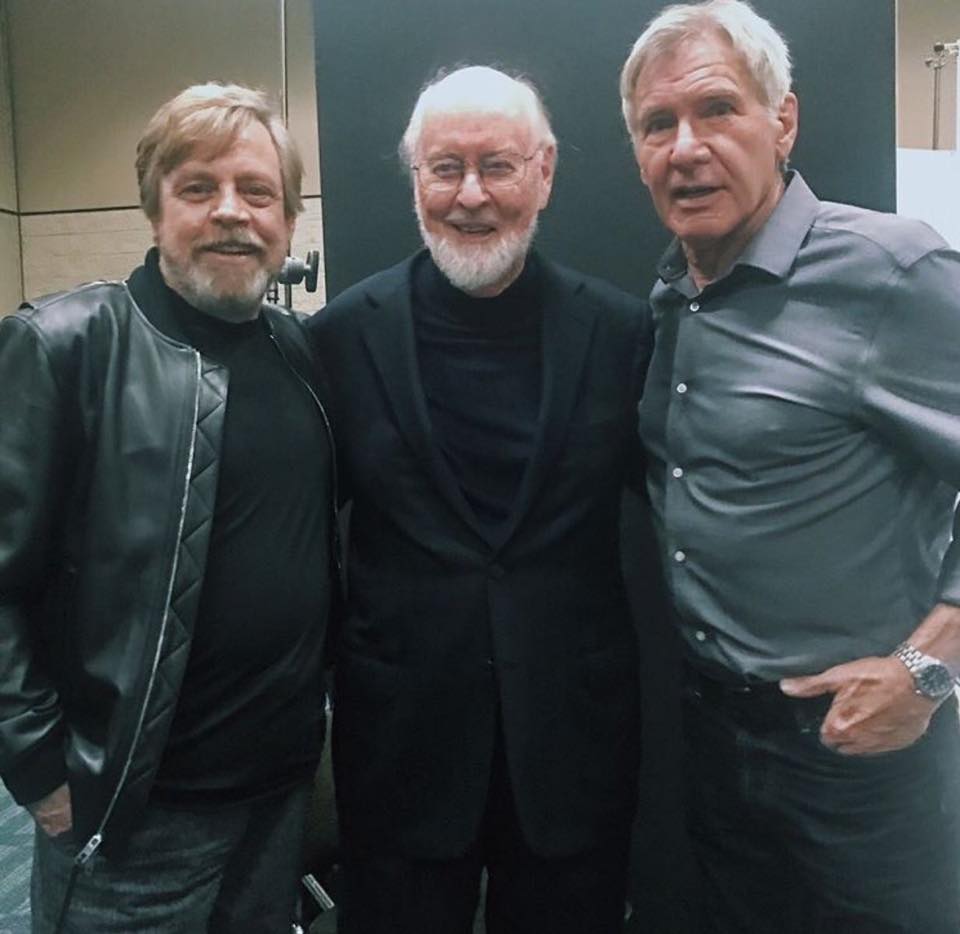