The second half of this concert, along with the first half of the Arthur Fiedler Memorial Concert from May 23, are now available at WGBH.org — Download MP3 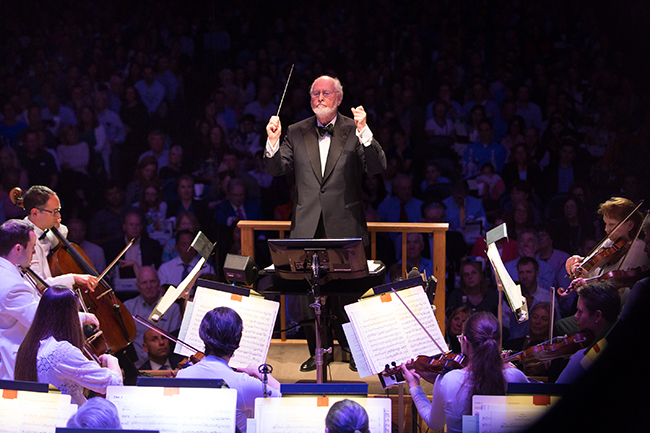 This concert will be available on-demand on July 2 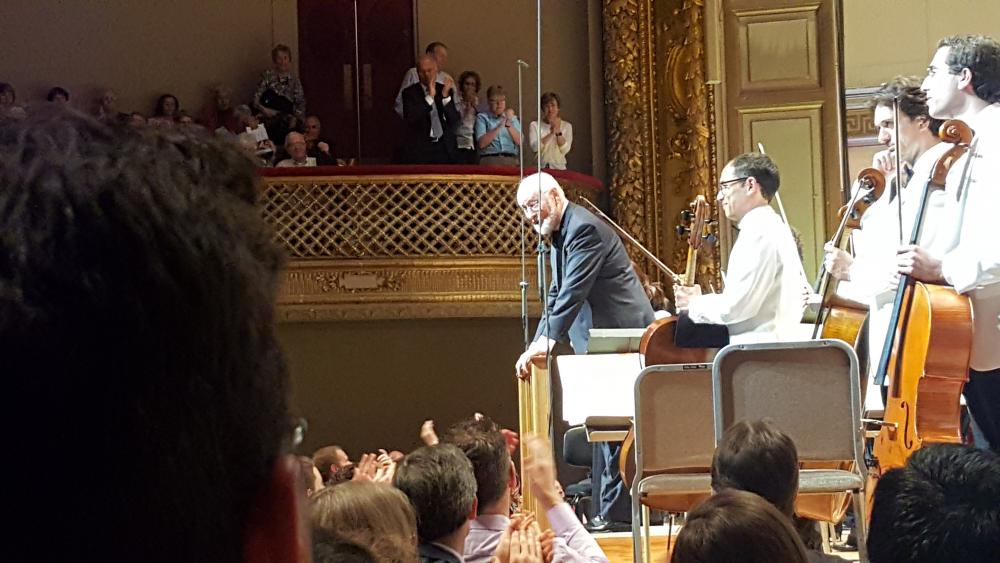 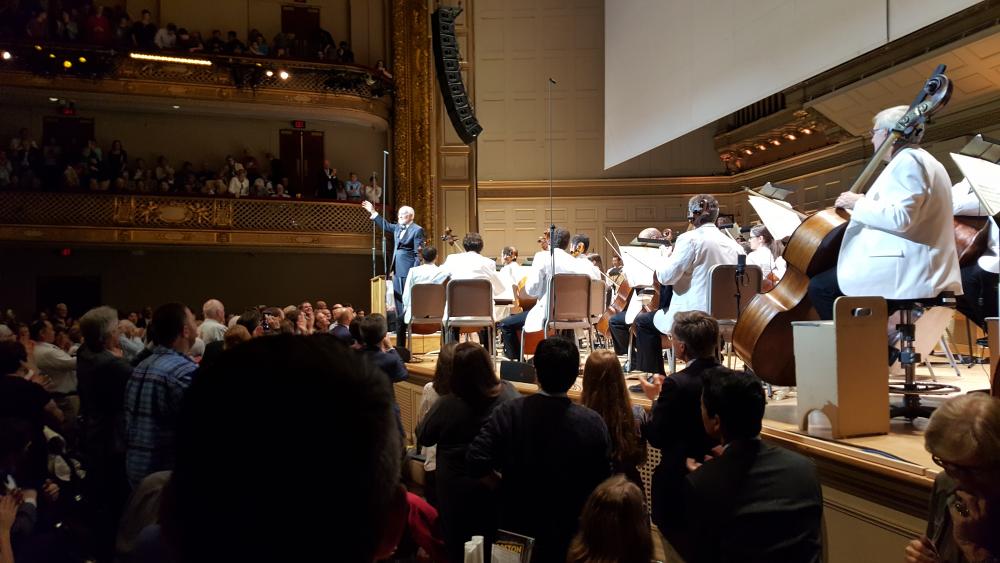 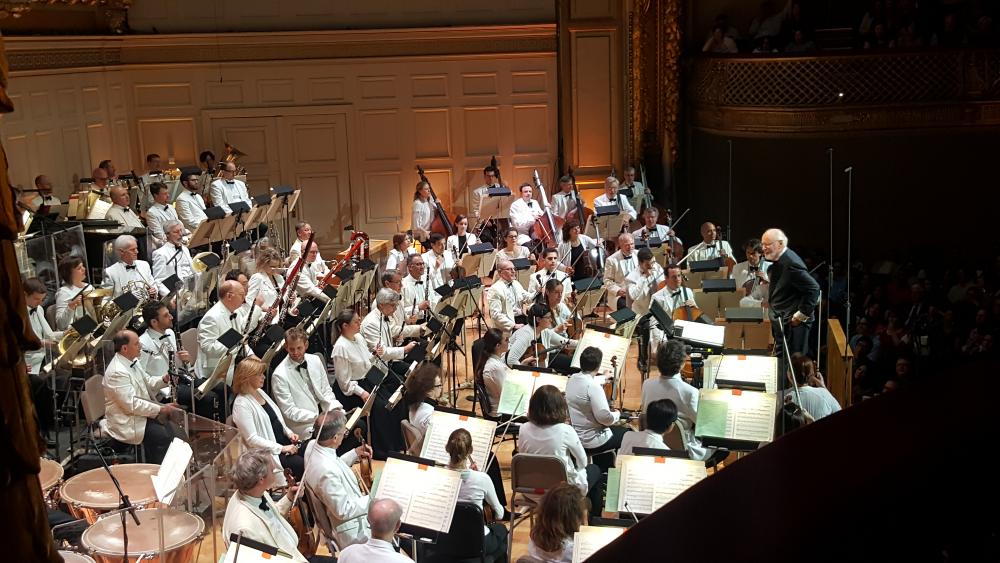 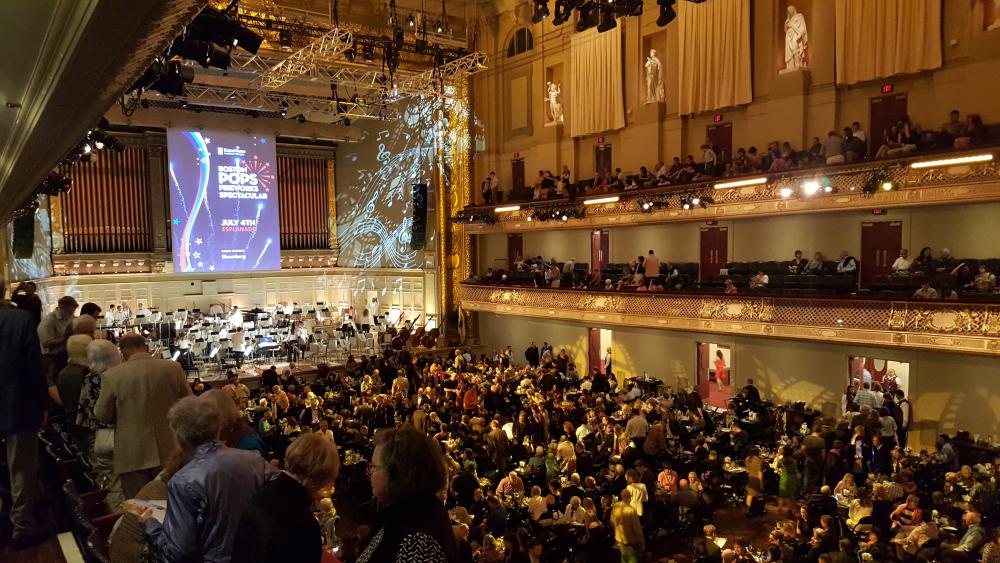 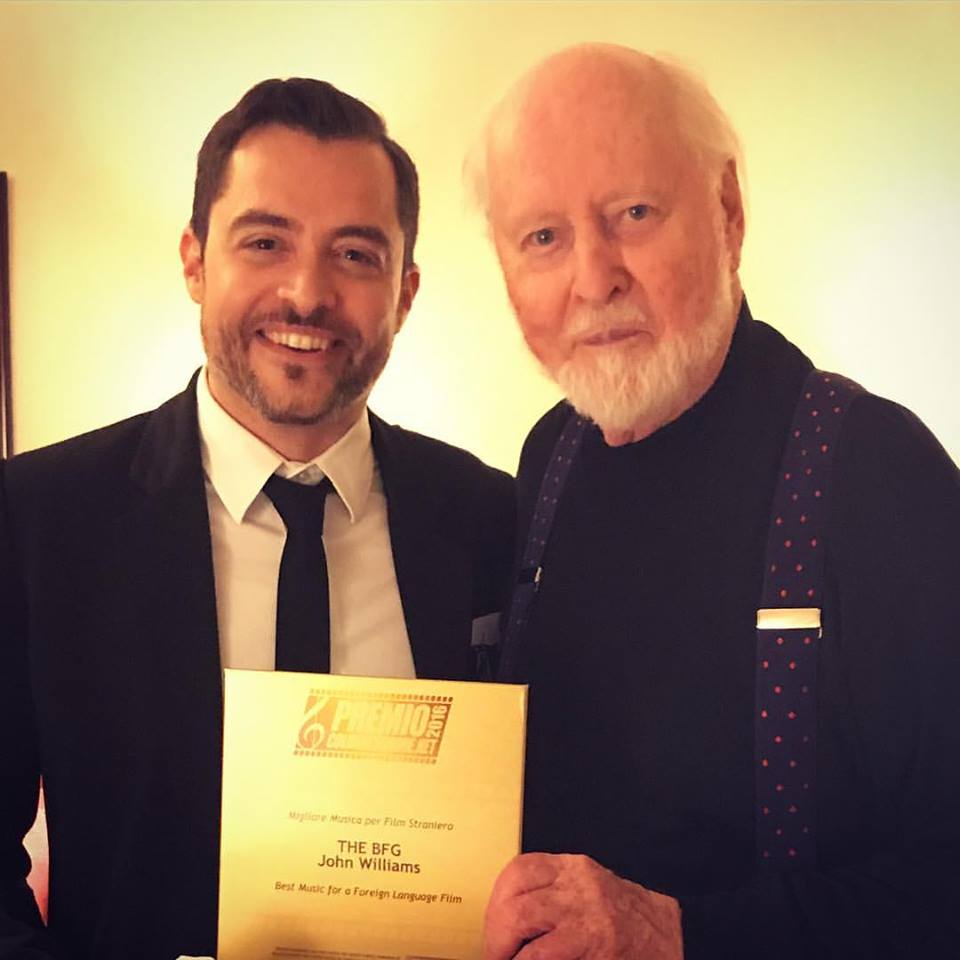