Williams vs. Goldsmith Round 2 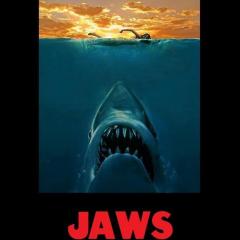 By finalscore,
February 24, 2007 in General Discussion