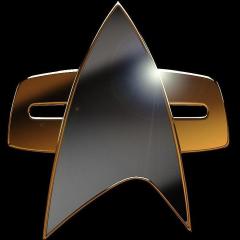 By Trent B,
November 3, 2007 in General Discussion

This christmas, during some excursions, we visited the castle Burg Liechtenstein outside Vienna, Austria (And, yes, it’s connected to those Liechtensteins!  Originally built during the 12th century, B