I think it is a perfect reflection of the personality of the man it was written to celebrate.

The Marine Band had a livestream of pre-recorded new performances of Inauguration themed music, highlighting their 220 years of participating in these events.   The program included a perfor 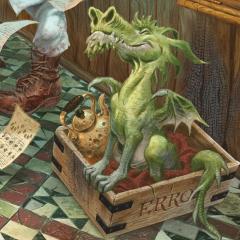