They're here! I'm most excited about Lionheart and Extreme Prejudice, to be honest. 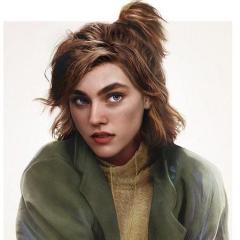 The Big Mother load of Soundtracks are here.Thank you #QuartetRecords #Lalalandrecords #Intrada 🤗🤗🤩🥰