Thomas Newman's first ballet Of Mice and Men will premiere next month on April 27 and will run until May 8:   "Thomas Newman is one of the most potent and evocative voices in Hollywood music 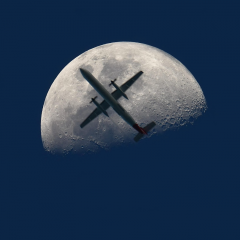 All of those are superb but, in my opinion, his magnum opus is ANGELS IN AMERICA (2003).   Probably the best mix of his different styles (the dissonant, the 'quirky' rhythmic, and the pierci

It was the world premiere of Skyfall in concert at the Royal Albert Hall this evening and the audience was treated to two Newmans (or should I say Newmen?) for the price of one.  The score was conduct