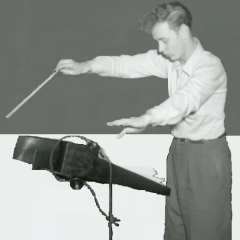 If you didn`t know it yet. John Williams was also session pianist along with Bill Miller on three tracks of the amazing Sinatra album "Frank Sinatra Sings For Only The Lonely"!   https://sin

From what I posted at the discography thread: