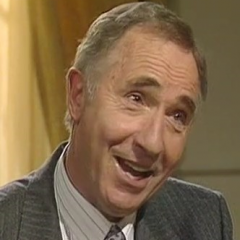 Making of featurette for the score

This is the kind of primitive, Stravinskian sound Grey wants Desplat to explore.