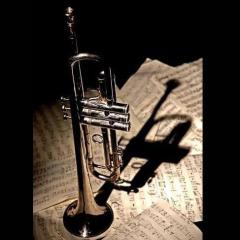 SYMPHONY CROWD HEARS OF AN ASSASSINATION The radio microphones were present at a Boston Symphony Orchestra concert at an extraordinary moment in American history. On November 22, 1963, conductor Eric