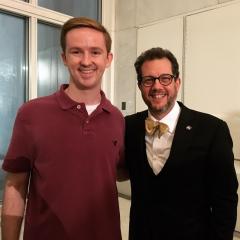 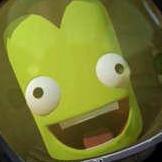 Jupiter Ascending lacked something for me.