I've grown to love his modern action writing actually. Chase Through Coruscant/General Grievous/Ants!/The Ferry Scene are all brilliant. There is so much information in those pieces that is still pres

Time to put this rumor to a rest. No, it is not from TFA. It is music composed by Gordy Haab specifically for Star Wars: Battlefront. That's all I can say right now. Gordy also worked on SWTOR and Kin 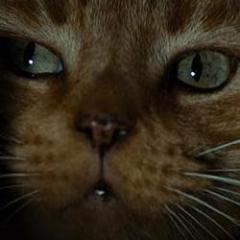 The score is available on Haab's SoundCloud: