One that stands out in my mind and haven't seen mentioned is the build-up to the arrival of Kylo Ren.   For the first time in the saga, stormtr

it's odd because apparently Poe was originally just killed off and left dead, but they changed it to bring him back and keep him in the story. the thing is, 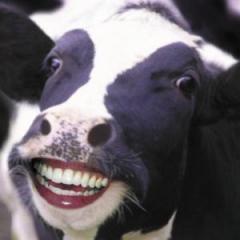 I really love the quirky action stuff from Follow Me / The Falcon. The 4/4 & 3/8 stuff (or whatever it is). To me, haromically and rhythmically it's markedly Goldsmithian. But with the char