Star Wars credits segues, and why they've started to suck

By Datameister,
February 4, 2016 in JOHN WILLIAMS 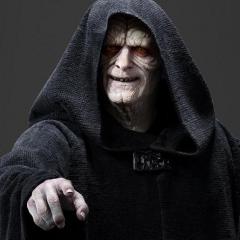 Yes the ending music for Force Awakens was amazing!

TFA's transition was jarring when I first saw it (the film's bizarre final shot didn't help!) but I've gotten used to it after listening to the track 200-odd times.

Michael Cappuccino wouldn't have made that mistake!