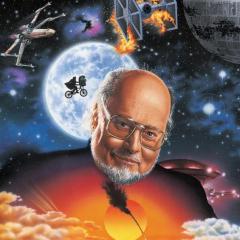 By JacksonElmore,
July 12, 2016 in General Discussion

Actually I disagree with that. The technical side of things is where the facts stop. And this is where Giacchino fails. Emotionally, his scores deliver for the most part. He has a good understanding o

Hans Zimmer is better then Gia