Which Cues Showcase JW's Use of Percussion? 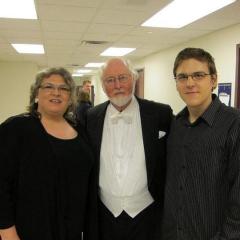 Interesting thread, love the examples!     General Grievous from RotS is what came to my mind the first time I read the title. I just love the raw power and rhythmic nature of t