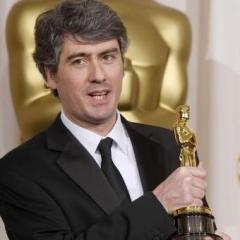 By Alessoundtrack,
August 7, 2016 in General Discussion

Dario Marianelli's violin concerto (aka "Voyager Concerto"), written in 2014 for violinist Jack Liebeck. This is a live recording from 2015 in Stockholm, with Daniel Harding conducting the Swedish Rad 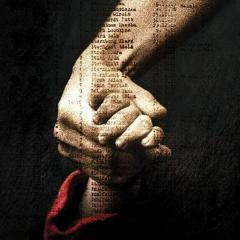 For those ones that are interested, last year Marianelli scored the ballet The Unknown Soldier, for the British Royal Ballet. Alastair Marriott was the choreographer and Es Devlin the set designer. Th