Where would you rank John Williams in the classical world, technique-wise? 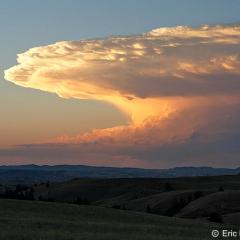 By Cumulonimbus,
August 9, 2016 in JOHN WILLIAMS

How I long for the day when that token Williams work is not the bloody suite from Star Wars. Until then it does feel like an empty gesture from the programmers, a bone thrown to the masses to guard ag

Luckily for everyone, we've already entered into an era where John Williams' music is being considered among some of the most interesting, beautiful and engaging written in the second half of the 20th

From a technical point of view, Williams is second to none. The only living composer I can think of whose chops rival his, would perhaps be Rodion Shchedrin.   Craft is difficult to compare