Howard Shore's THE LORD OF THE RINGS

Twenty years ago today, Howard Shore took to the podium in front of the New Zealand Symphony Orchestra at Wellington Town Hall for the first Fellowship of the Ring recording session. 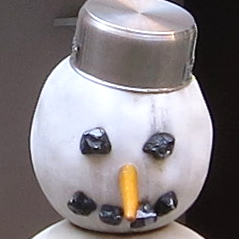 I love the "Lighting of the Beacons" from RotK. The orchestration is just phenomenal. Super interesting how the melody is traded between instruments. Howard Shore said this is one of the pieces he is

I think composers are rarely as involved as Shore was on all six films.