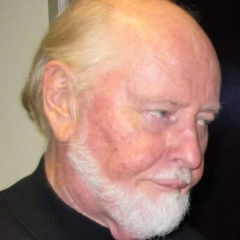 DRACULA has always been my favorite score by Williams.  So many great themes and orchestrations ... and certainly in a fertile period of his career, on the heels of STAR WARS, SUPERMAN and THE EMPIRE

Safe to say I think this score's indeed been lost and will never, ever get a re-release. Certainly not from Varese. That'd be ridiculous.

Let's hope it's finally time for an expanded Dracula... I'm sure Matessino looked up in every corner of studio vaults and opened every box, so perhaps his hunt was fruitful.