Help me get Mr. Williams to score my short film 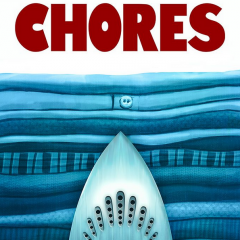 By valdezlopez,
September 17, 2016 in JOHN WILLIAMS

Speaking as a professional composer with a fairly busy career, I'd like to offer the following words of encouragement:   I've taken on projects with little or no funding simply out of sympat

Okay, I have to tell a little story.   A couple of years ago – when I was 18 – I decided that I wanted to direct a feature film. With professional actors and everything. Of course, nobo

From what I can gather, the best way of getting in touch with Williams currently is by going and playing the Star Wars theme outside his house. Might be worth a shot.