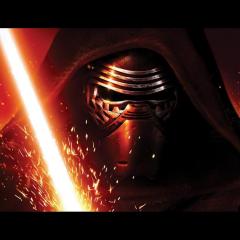 I was going to wait but I’ll share now. I reached out to Mike the other day about “Corporate Helicopters” and “Ripples” about the possible sound effects in both of them, and whether or not everything