Will John Williams Ever Record Another Star Wars Score with the LSO? 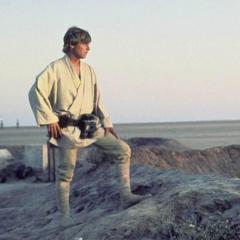 The man is going to be 85 years old in two months.  Hasn't he earned the right to sleep in his own bed after a long day of work?  By that of course I mean they should ship his bed to London while he r

Frankly, it would be insulting to British mattress manufacturers to fly in Williams' Los Angeles bed.  Not even taking possible customs law violations into consideration, it would be an insult to the

I do hope they record the Main Titles again for each sequel film instead of reusing the first film's recording like the prequels.