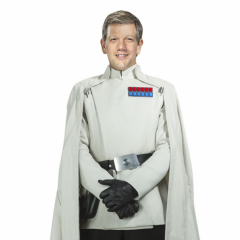 By RuBen_Kenobi,
December 17, 2016 in General Discussion

Who you want to do the music of the Han Solo Spinoff?

Solo should stick to what he's good at. Smuggling.